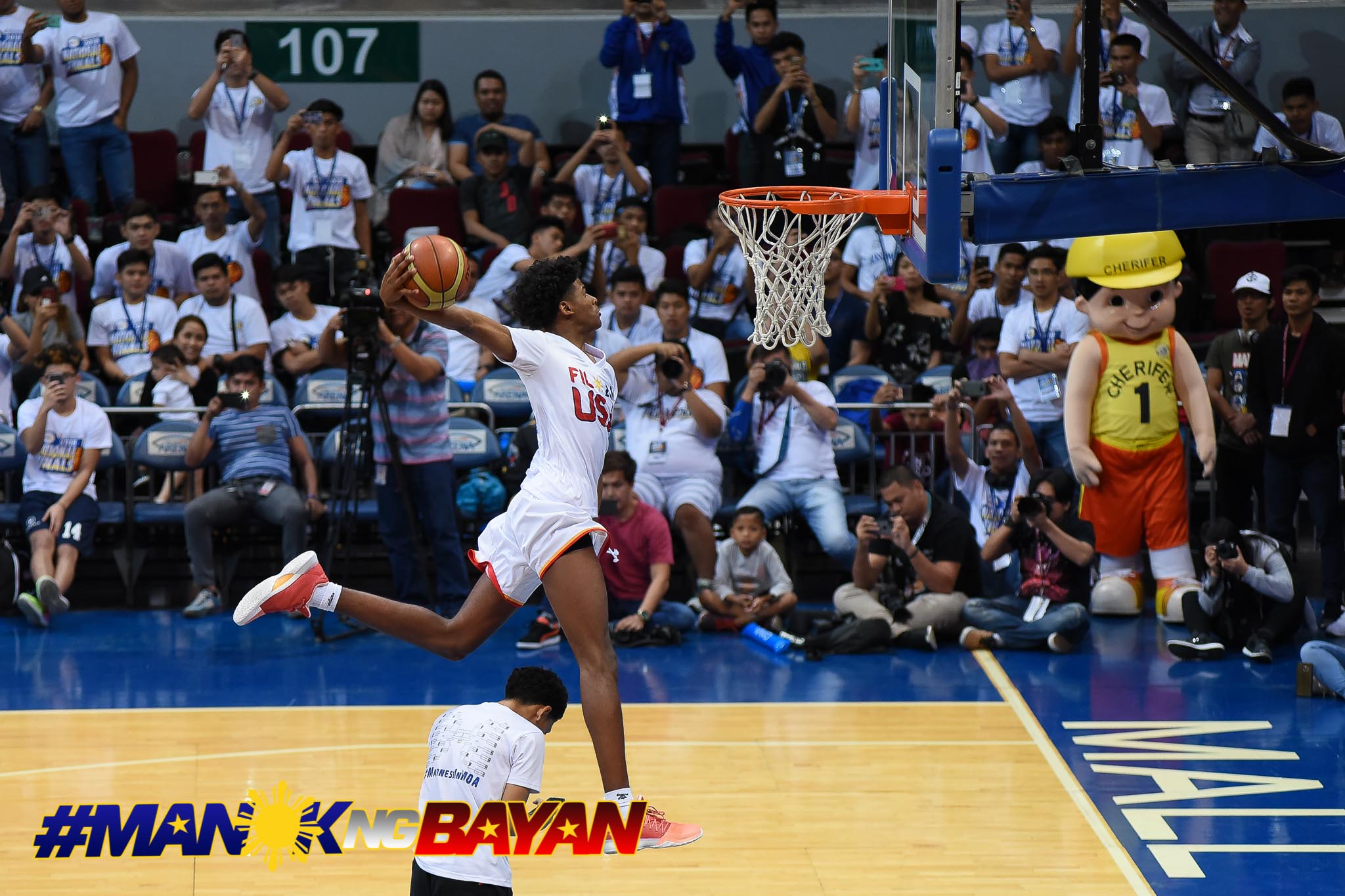 When Jalen Green and his teammates departed from Los Angeles to Manila last March 17, he did not know what to expect. Though he traces his roots in the Philippines, the country itself was foreign to him — all he knew was that over here, basketball is a religion.

“I knew about it because when I went to Argentina for the 2018 FIBA Under-17 World Cup, they said they had a whole bunch of teams like that. And my coach told me that basketball is a big thing here,” shared the 6-foot-5 swingman, whose family hails from Ilocos.

“I knew about it for sure.”

His presence in the 2018 National Basketball Training Center National Finals for FilAm Sports USA was a surprise even for the tournament organizers. When he arrived, all eyes were on him, as he is currently the top prospect in the 2020 recruitment class.

And the 16-year-old did not disappoint.

“It’s great, it’s an opportunity to tell people what I’m made of.

“People have been talking behind my back so I gotta go out there and prove something every time I step on the court,” Green said, as he played as if he had a chip on his shoulder.

During the Elite Eight, he dropped an NBTC-high 51 points in a losing effort against the National University Bullpups. He followed this up with a thrilling performance during the NBTC Division I All-Star Game, dunking on the country’s top High School prospect Kai Sotto. 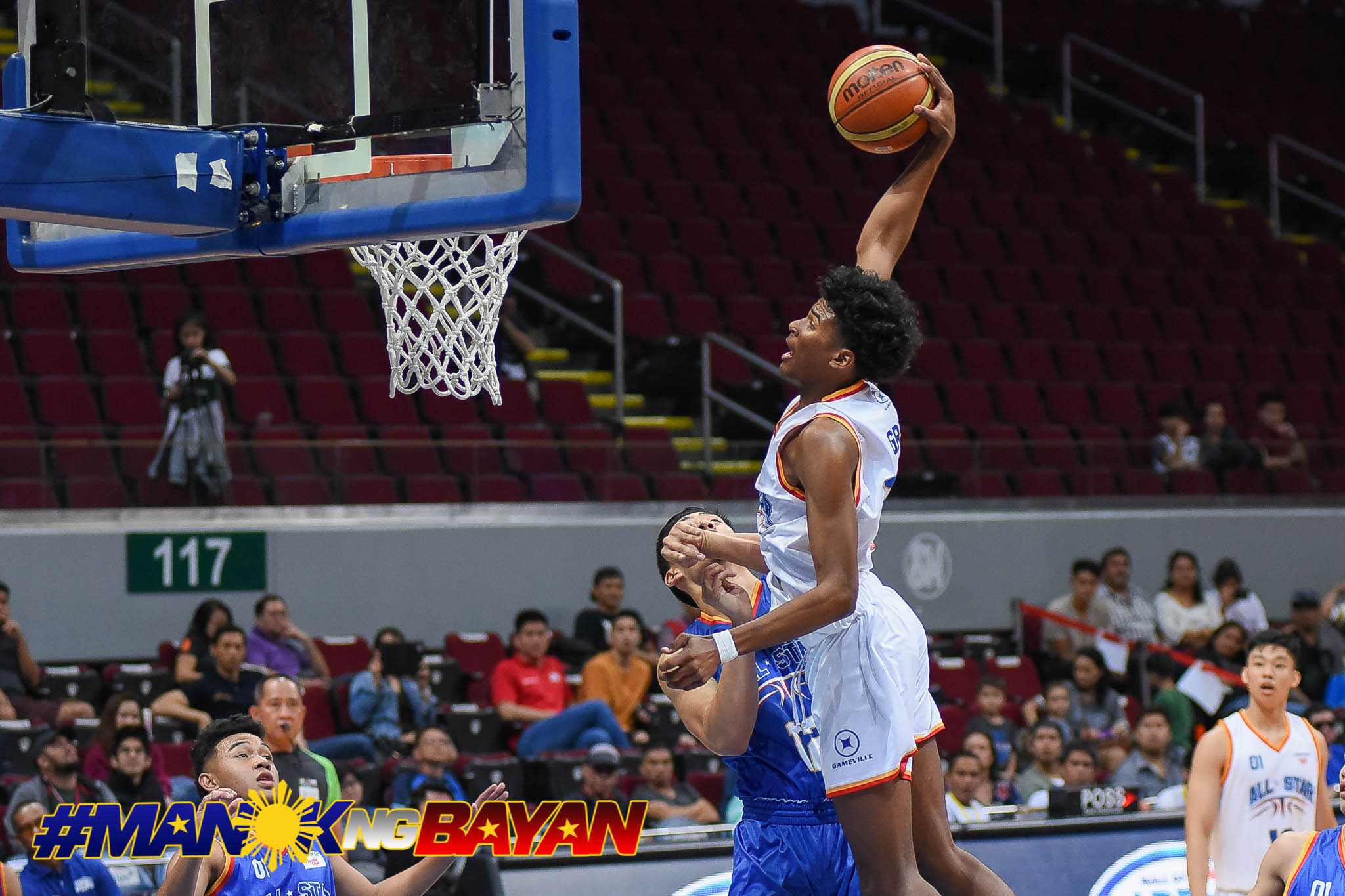 If that was not enough, Green showed off his hops during the All-Star side events, bagging this year’s Slam Dunk crown.

Green made sure to leave a lasting mark, as this is his way of giving back to the country that welcomed him with open arms.

However, the biggest question is whether he can represent the Philippines in FIBA-sanctioned tournament.

Though still just 16 years young, he has already represented Team USA during the Under-17 World Cup, which disbars him from joining Gilas Pilipinas.

Still, he is hoping that the Samahang Basketbol ng Pilipinas can find a loophole that will allow him to play for his newfound home. 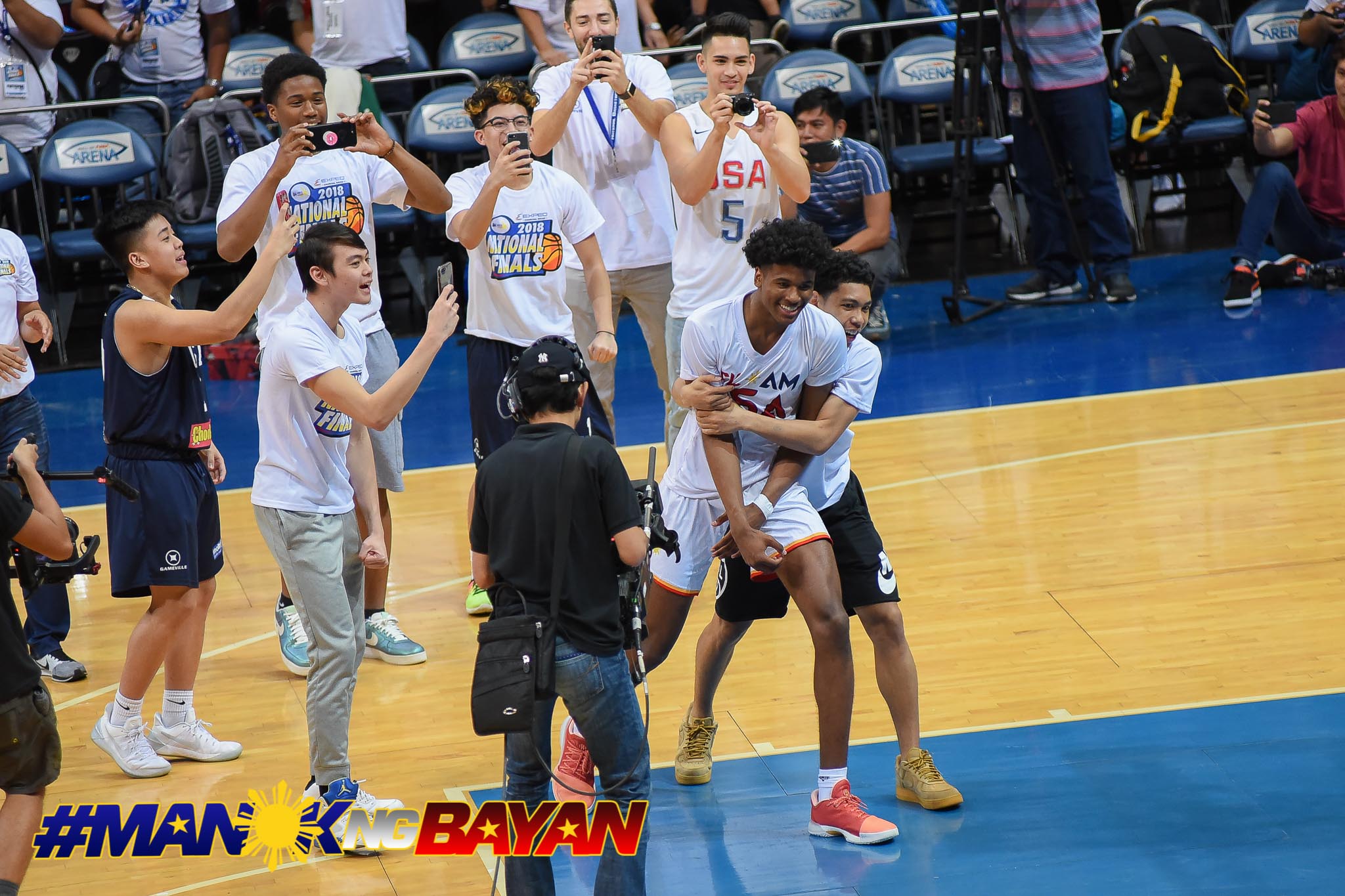 “I don’t really know the national rules because last year, I played with the US national team and we played in Argentina. This year, I’m going back in June,” Green admitted.

“If I figure out the national rules, I would love to come back, but I look at this as an opportunity to travel the world and get my name out there.”

Safe to say, Green’s one-week journey in the Philippines was worth it.