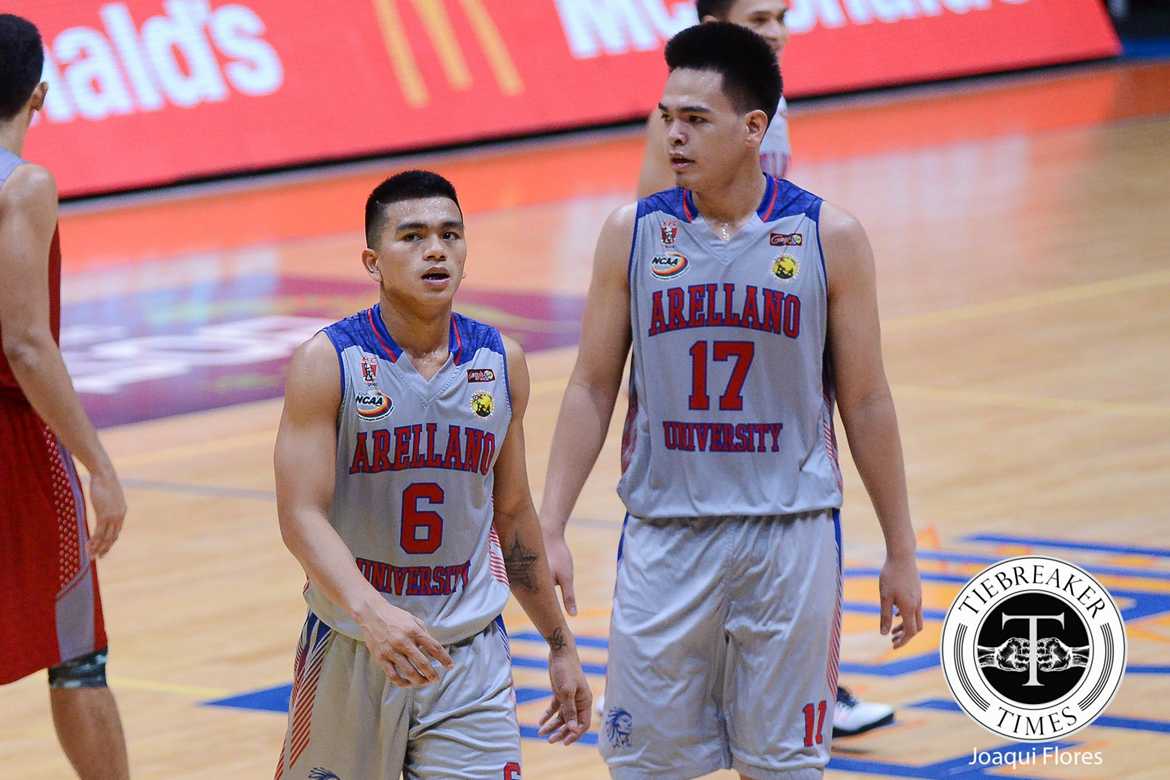 Earlier in the month, one of the best point guards in the collegiate ranks Jio Jalalon had a dilemma: playing for Gilas Pilipinas in the 2016 FIBA Asia Challenge Cup and miss a substantial amount of games for the Arellano University Chiefs or stay with his school to continue its rampage in the NCAA Season 92 Seniors Basketball Tournament.

Wednesday evening, the Cagayan de Oro-native and head coach Josh Reyes decided that he will not partake in Gilas Pilipinas’ campaign in Tehran, Iran because of his commitment to the Chiefs.

“Jio will not be part of the team that’s going to Iran,” Gilas Pilipinas mentor Josh Reyes confirmed after Gilas’ tune-up game against the FEU Tamaraws. “That’s why I played the young guys to see who can help us fill the last spots that we need because the core of our team are sitting out because they’re playing in the D-league Finals.”

The Chiefs are currently just half a game behind league-leaders San Beda College (10-2) with a 9-2 slate. Moreover, this season might be the 24 year old’s last shot at winning that elusive NCAA crown.

Reyes, even if he won’t have one of the top collegiate prospects in the country for his team’s campaign, commended Jalalon’s commitment to flag and country.

“Gusto talaga niya. I’m really impressed with his commitment and willingness to sacrifice for the national team,” the young mentor remarked. “In fact, nagpaalam siya sa Arellano if he can go. Pinayagan siya but susunod lang siya.”

“If we field Jio he will miss a couple of games. We know what he brings to the table. Like what I’m saying this is not the final pool. This is only the pool for the Iran tournament.

“So we made the decision to give others a chance na lang.”

Hearing about this, Jalalon re-affirmed his commitment to the National Team and vowed to continue to attend the practices to help the team out in whatever way he can.

The floor general then closed in saying that he is confident that the remaining players in the pool will more than fill the void he has left.

Throwback Thursday: A look back at UFC Fight Night Manila