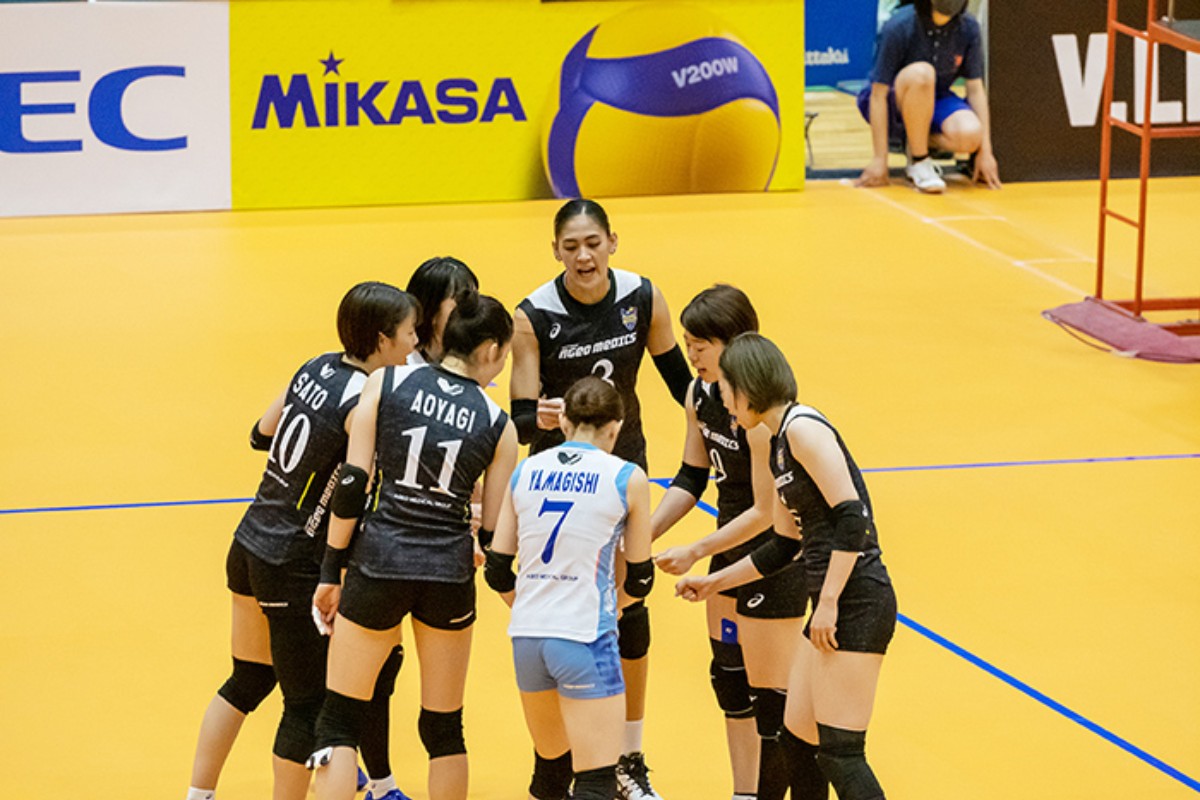 Jaja Santiago dazzled anew at the net, getting four kill blocks to go with two attacks to finish with six points.

The 6-foot-5 Filipina got little to no attacking opportunities, going 2-of-6 in the spiking department in the five-setter.

After dominating the first two sets, Ageo Medics clawed back with stronger third and fourth frames to force a decider.

But the Rivale rediscovered their groove in the fifth canto en route to a 15-7 tally and the victory.

Brazilian import Lorenne Teixeira went for 25 points in the loss. However, she was a measly 23-of-74 in the spiking category, good for just 31.1 percent.

The defeat brought Ageo Medics to 8-6, tied with the PFU Bluecats for sixth heading into the month-long break.

Santiago and Saitama will return on the taraflex on January 15, Saturday, when they face cellar-dweller Kurobe at the Saiden Chemical Arena at 1 pm.