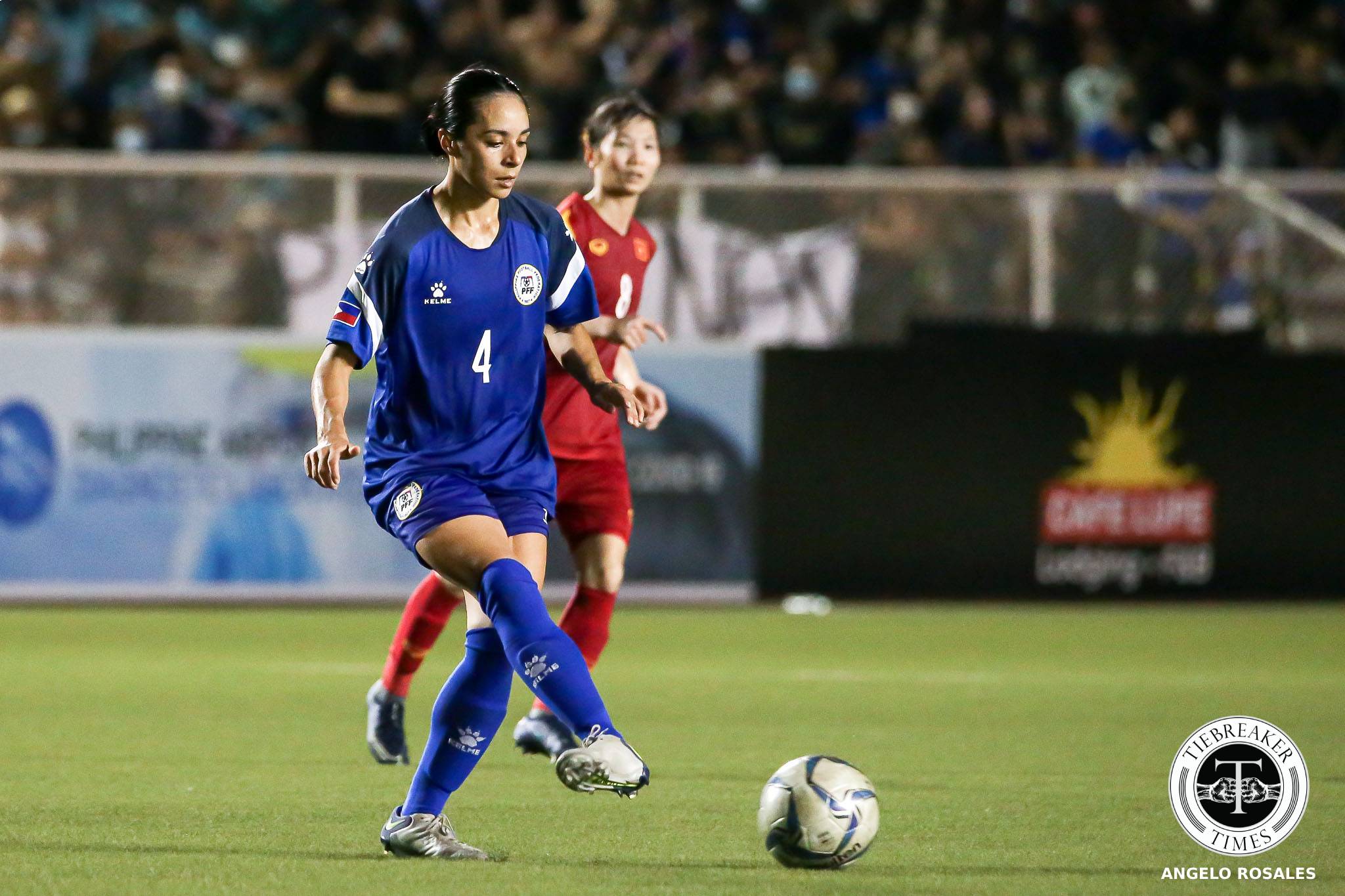 A-League side Western United announced that it has signed midfielder Jaclyn Sawicki in time for its debut in the upcoming 2022-2023 season on Thursday.

“I am beyond excited to join Western United in the inaugural season for the women’s side,” said the University of Victoria alumna.

“I can’t wait to meet and begin working with the rest of the squad, and hopefully this group can set the tone and pave the way for those players who will come after us in this club.”

While its men’s team was formed in 2018, the Western United’s women’s side was just established last May after its bid to enter the A-League was accepted.

Sawicki is the club’s second foreign recruit after it signed American player Hannah Keane to strengthen its attack.

“My mom and I have talked about going to Australia for years, literally,” furthered the former Vancouver Whitecaps player. “We found out Australia was one of the hosting nations for the World Cup in 2023 and now, I am currently fighting for a roster spot. My first camp with the (Philippines) National Team was also in Australia and now I’m going to get settled in here leading up to the tournament so it is all just kind of a funny coincidence.

“I am confident that Western United will give me the platform to learn and grow as both a player and individual and hopefully, I’ll give my mom a reason to book a flight out this way for next year.”

Sawicki is the latest Filipina to sign for a foreign club after Jessika Cowart, Quinley Quezada, and Sarina Bolden were recruited by Serbian and Japanese clubs respectively.

The increasing recruitment of Filipina players coincides with the national team’s dramatic rise under the tutelage of coach Alen Stajcic. Their success has raised eyebrows around the world and foreign teams are taking good notice.

“The development of the Phillipines team under Alen Stajcic has been incredible in the last 12 months or so, and Jaclyn has been really impressive in that period,” said Western United coach Mark Torcaso.

“We’ve certainly taken notice and identified Jaclyn as someone that will bring a lot of quality into our midfield. With her big-game experience and the level she’s played overseas, she’ll be a big part of our team and I can’t wait to work with her.”

Sawicki made six appearances in the past 2022 AFF Women’s Championship, where she helped the country annex its first AFF crown in history.