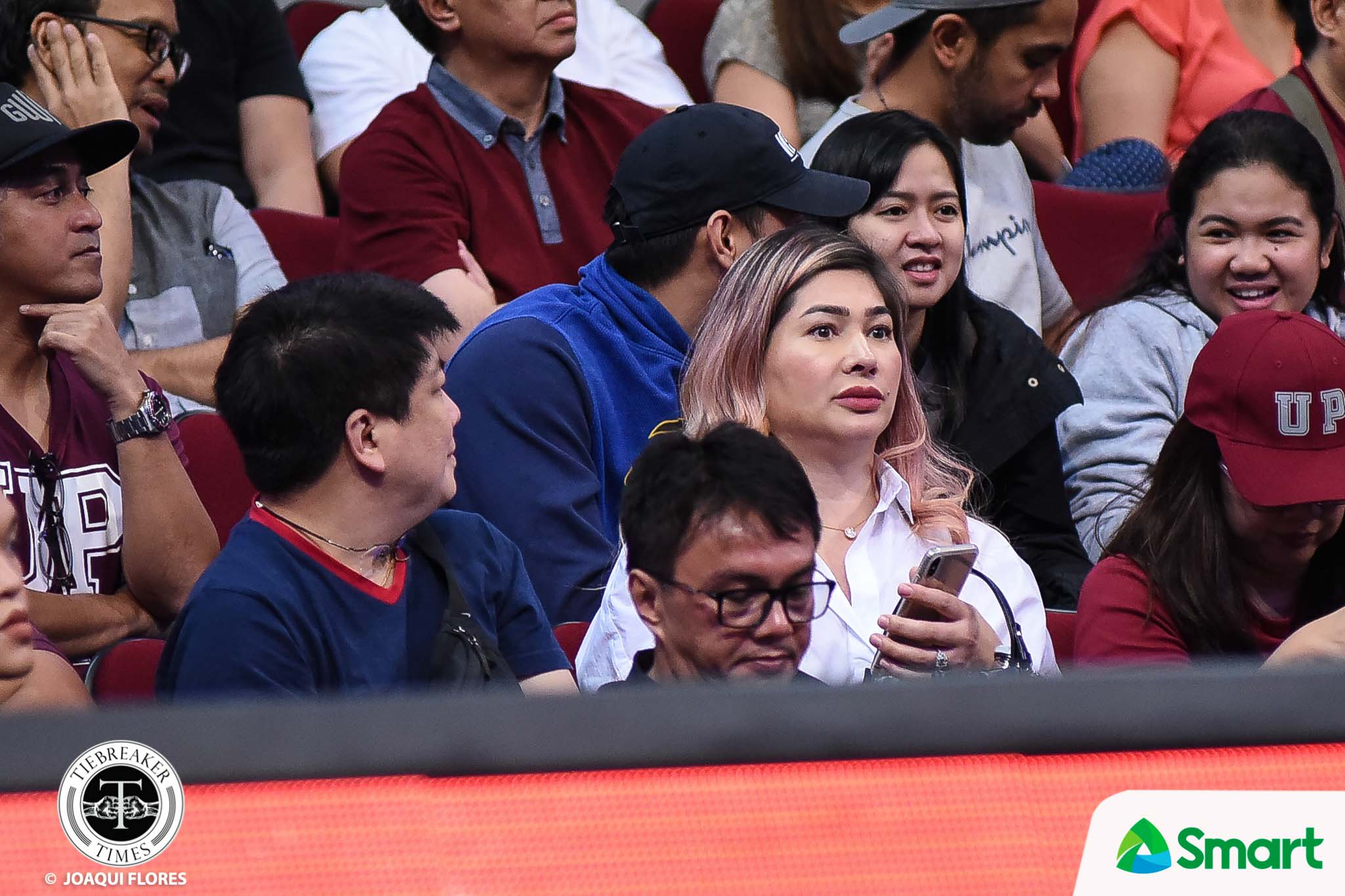 When Kobe Paras took the floor against the De La Salle University Green Archers at the SM Mall of Asia Arena, Wednesday afternoon, one spectator had a special interest — his mother, Jackie Forster.

The former actress watched the game intently and after the end of the final buzzer was, same as everyone, had mixed emotions. “I am feeling very dizzy,” Forster casually admitted as the University of the Philippines Fighting Maroons took down La Salle in a thriller, 72-71. “I feel very weak honestly. They were trailing the whole time, and when Juan [Gomez De Liano] made the three.

Still, she was one proud mom.

Forster admitted that it was not her first time watching his son, a former La Salle Greenhills standout. She was also quick to say that it is different watching him now, though.

It is because for her, Paras has finally found his home.

“Before he was here, he was not sure on what he wanted to do. Now you know he is in a place where he wants to be. And he is more decisive of where he is at right now. So, now, it is different.”

Now that the 22-year-old cager has been doing whatever it takes to raise the Fighting Maroons, Forster is the picture of pride and delight. 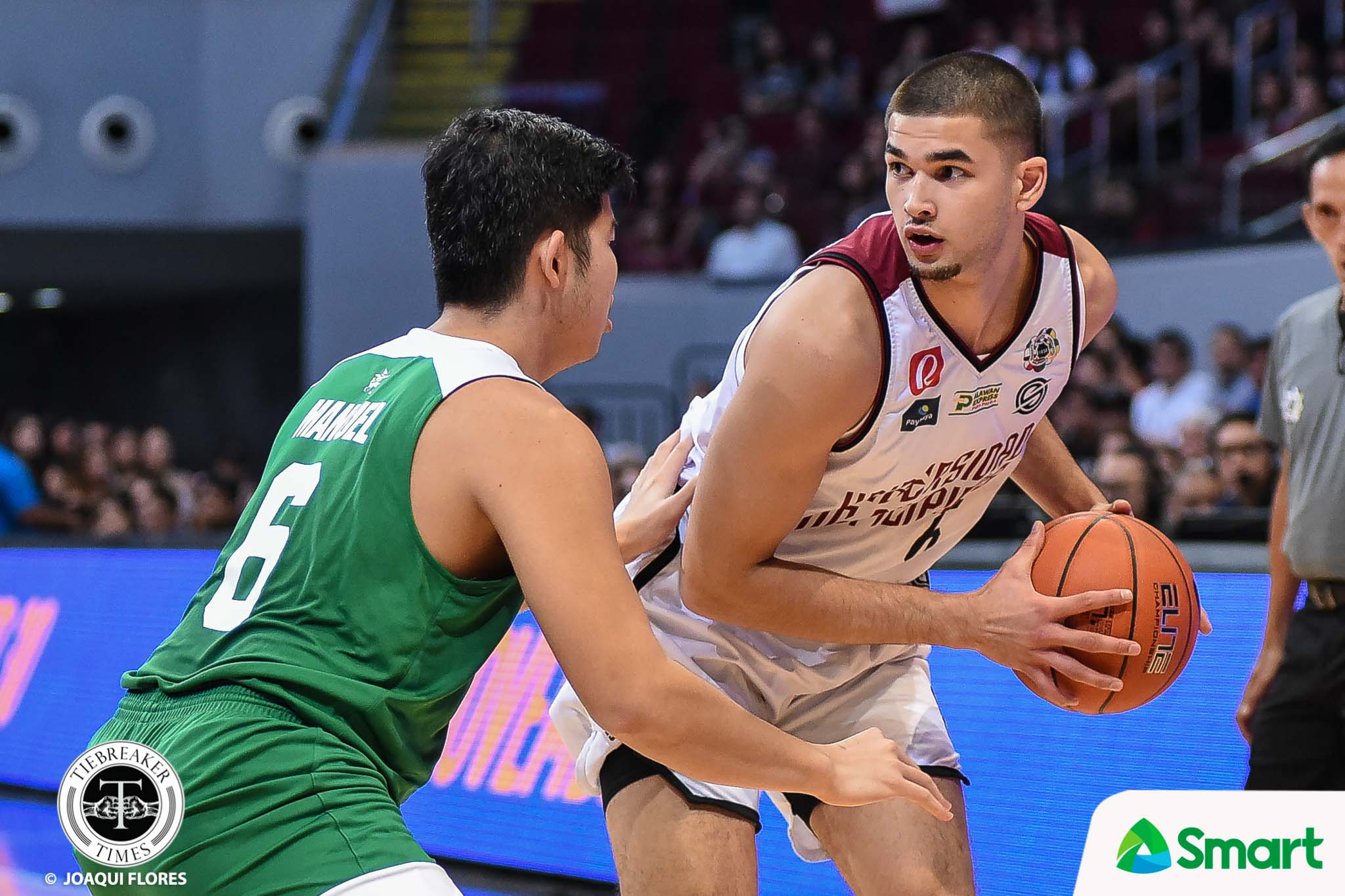 “It was hard as a mother to see your son struggle, and as a parent, you can only do so much.

“Hindi naman pwedeng ikaw ang mag-decision, but this whole last twenty months has been a growing up phase for him. We talked about it, that it… ‘It is your decision. Win or succeed, it is your decision to live with,” she said as her son lived alone abroad while transferring to three different colleges.

“Because sometimes don’t go well, so I’m happy that it is going well for him. Regardless whether it does or it doesn’t, I am still here for him. I was just happy that it ‘clicked’ with him. You just need to be at the right place and at the right time,” Forster continued.

The younger Paras has admitted that he has been on a difficult journey. And Forster admitted that she just recently connected with her son, but she knew of his struggles at the States. “We didn’t have contact for a long time, and before he came to the Philippines, he doesn’t know what to do. He just wanted to go back home.

“There are a lot of things that he was fighting against, but at the end of the day, iba pa rin when you go home.”

Forster knows that Paras is in his “happy place” right now and things are looking up for him .

“At the end of the day, it is just a game. You’re supposed to love it and enjoy it. There are frustrations, there are hurdles, but you still need to understand in your heart why you’re doing what you’re doing. Especially now that the decision his. Just enjoy it — leave the frustrations aside and focus on what he wants,” she said.

“I am glad that he found his family in UP.”

Marqus Blakely shoulders blame in TNT rout: ‘As a leader, I allowed that to happen’