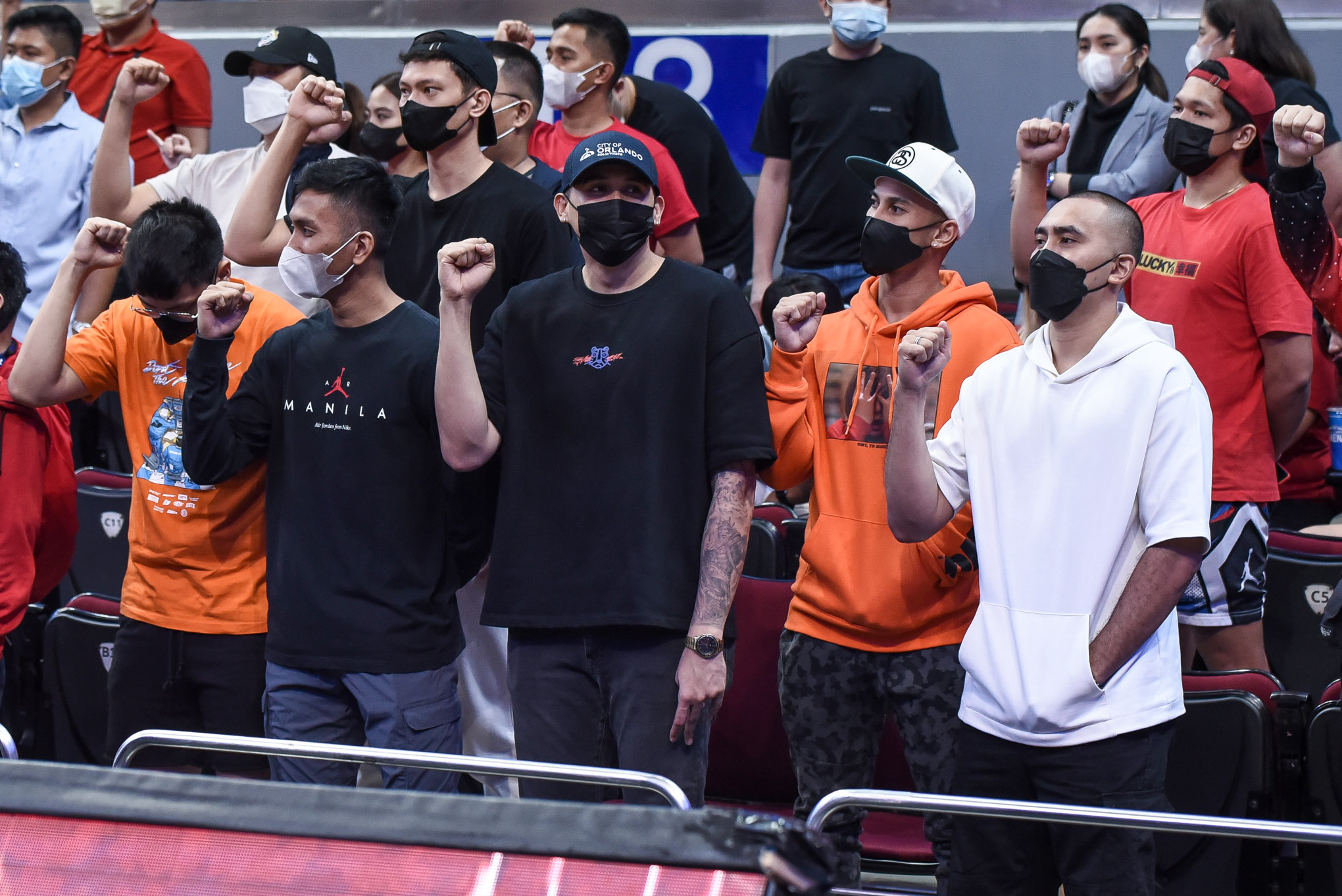 Jack Santiago and this batch of Red Warriors are gradually regaining the faith from the University of the East community in this UAAP Season 85 Men’s Basketball Tournament.

Turning a leaf from its disastrous Season 84, the Recto school have already won three games this season. It almost managed to upset defending champions University of the Philippines, only to eventually fold 77-84 in the end. 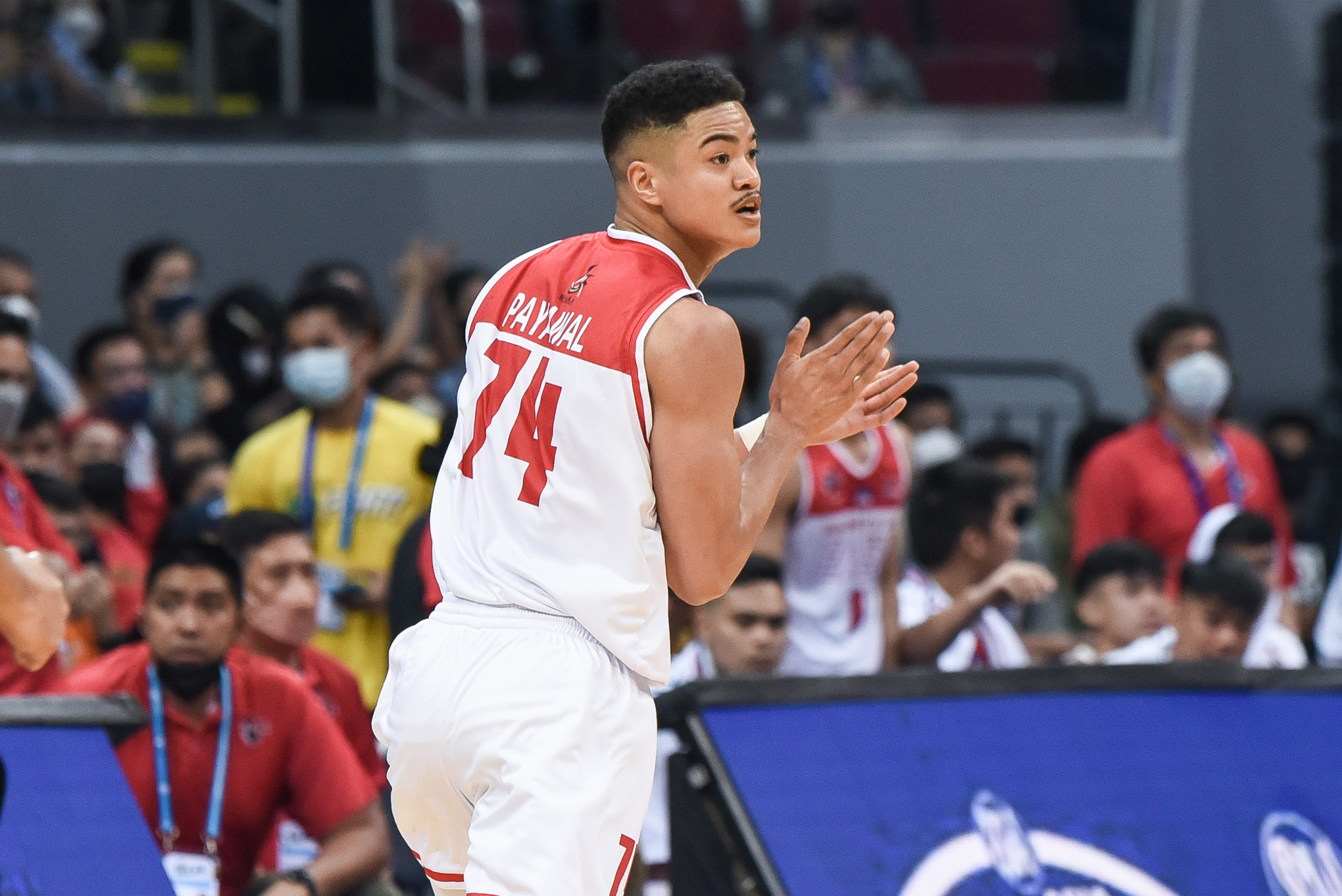 “I want my boys na mag-level up sila… To be in the Final Four, you need to beat yung mga ganitong klaseng team.”

Considering where they were months ago, it is an impressive feat to beat two of last season’s Final Four teams.

While pulling off upsets feels good, in the long term, the goal is to be one of the big boys in the UAAP. 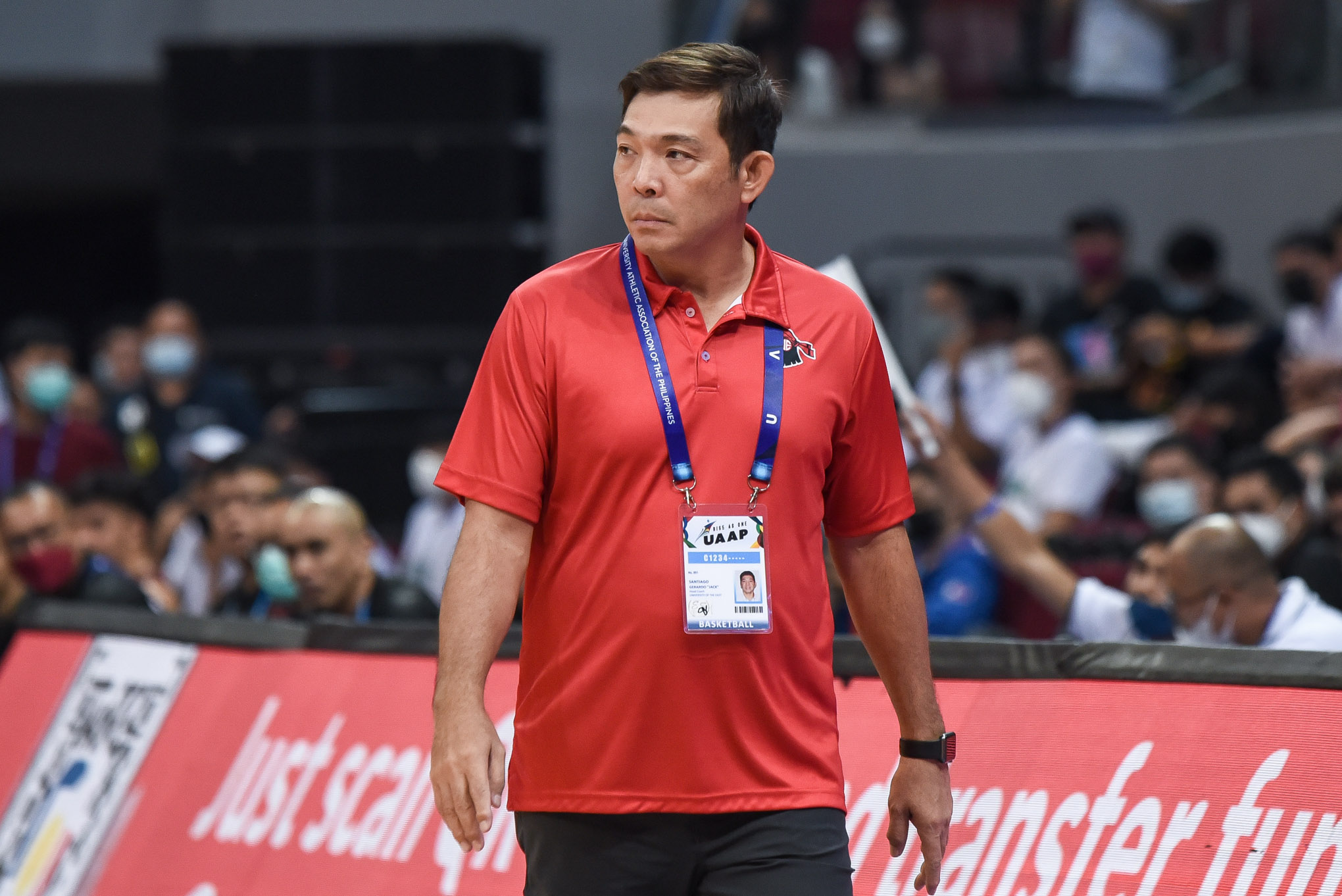 The efforts of Santiago and his boys aren’t going unnoticed. The UE crowd cheered them on, especially when momentum was on the Red Warriors’ side against the Fighting Maroons.

In fact, the likes of Paul Lee, Rey Suerte, and Roi Sumang – standout players who have donned the UE jersey in the UAAP – watched directly behind the bench to motivate their successors to pull off the win. 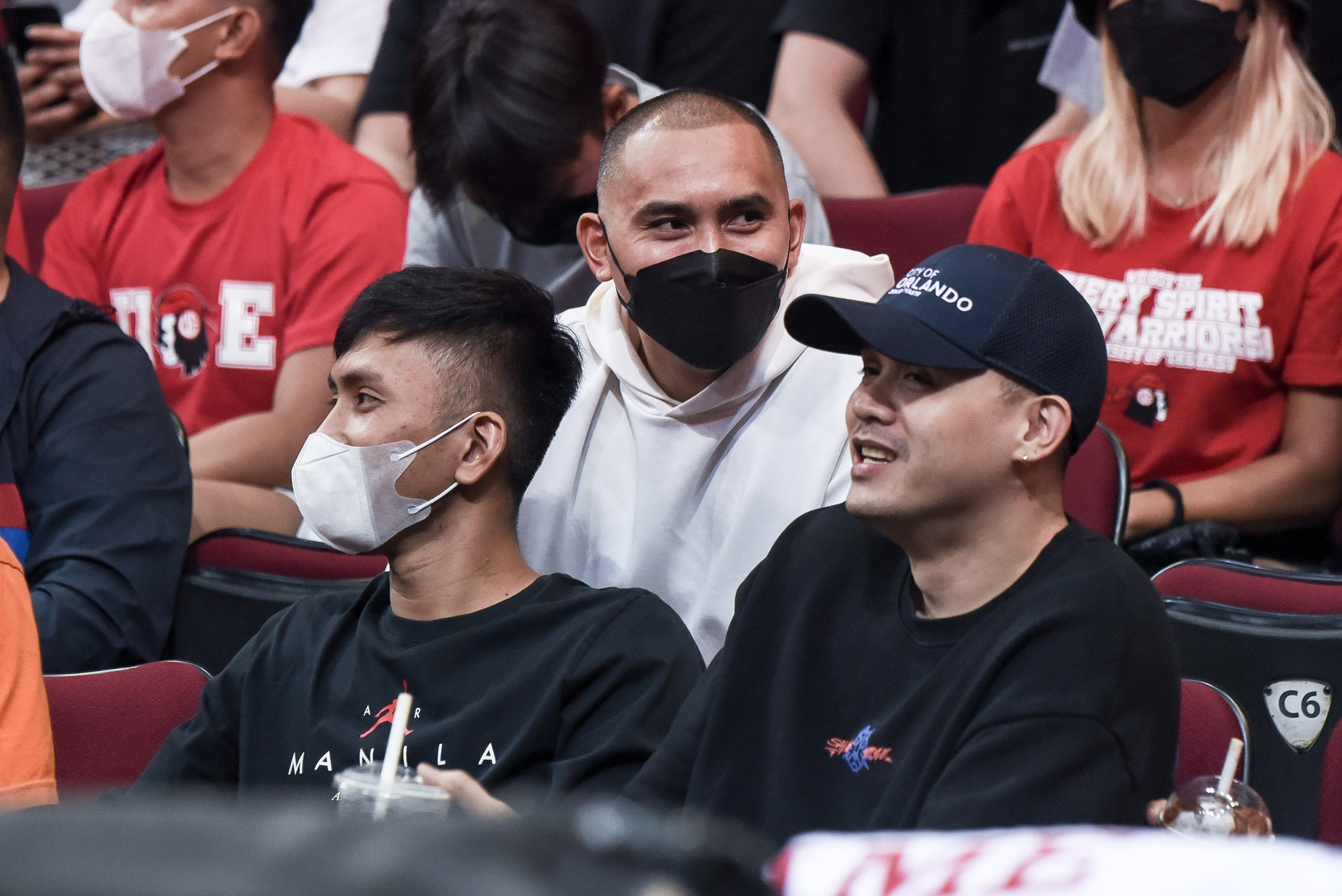 Indeed, the sudden rise of the Red Warriors this Season 85 has been one of the tournament’s inspiring stories.

Finally, after a few years, the UE community has a team it can be proud of – one that gives everything until the final buzzer.