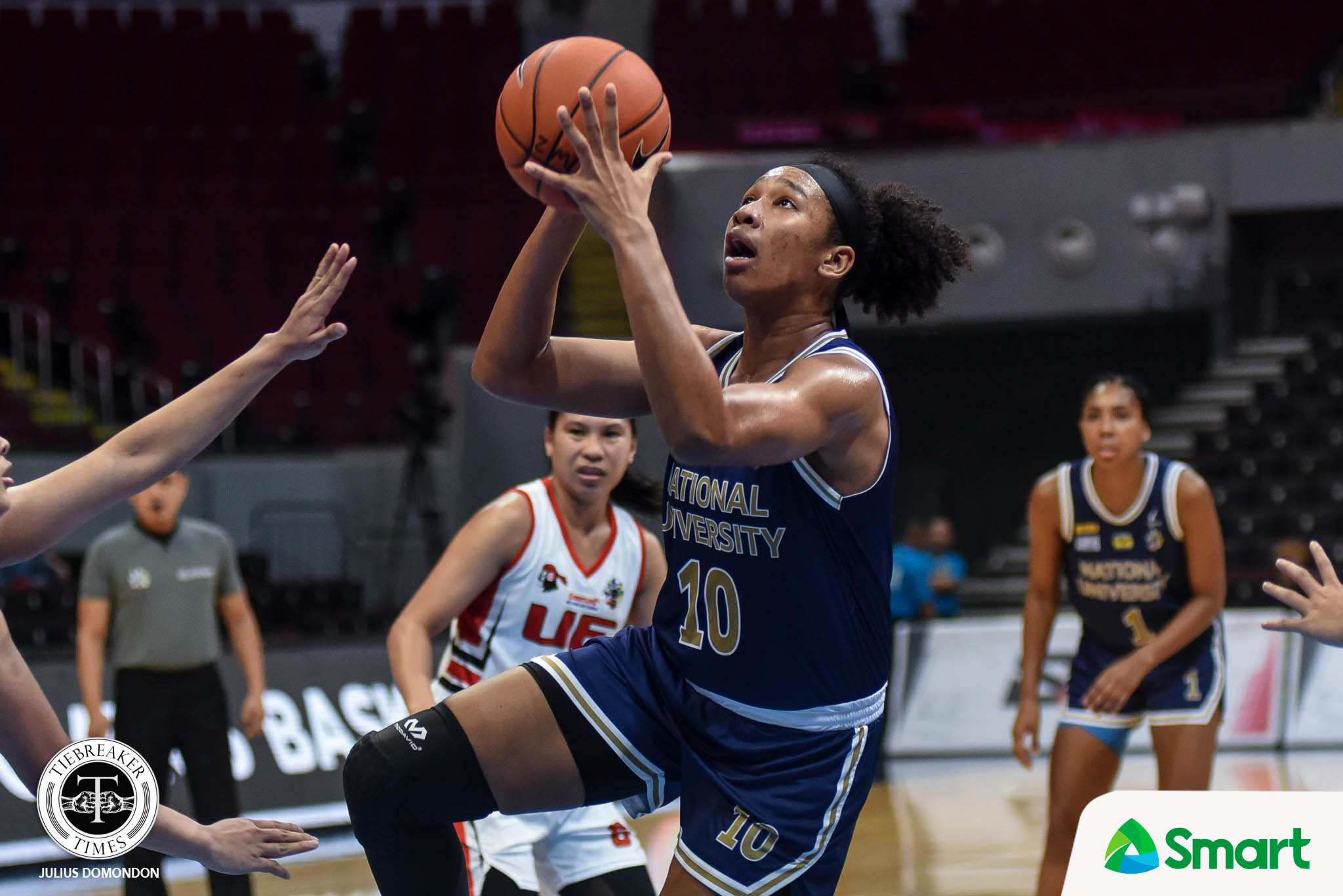 Knowing the sacrifices Jack Animam and Kelli Hayes are making for the country, the UAAP has decided to move the Finals date of the UAAP Season 82 Women’s Basketball Finals.

Instead of holding Game One of the championship round on November 16, the league moved it to November 20 to give way to Gilas Pilipinas Women’s campaign in the FIBA Women’s Pre-Olympic Qualifying Tournament in New Zealand. The continental meet takes place from November 14 to 17.

Speaking on behalf of Hayes and Lady Bulldogs head coach Patrick Aquino, the 20-year-old Animam — who is in her final year in National University — expressed her gratitude to the league for approving their request.

Both Animam and Hayes have been playing two fronts for the last two months. First as a student-athlete for NU, then as a soldier to the country. That means that they have to go through two practices every day. 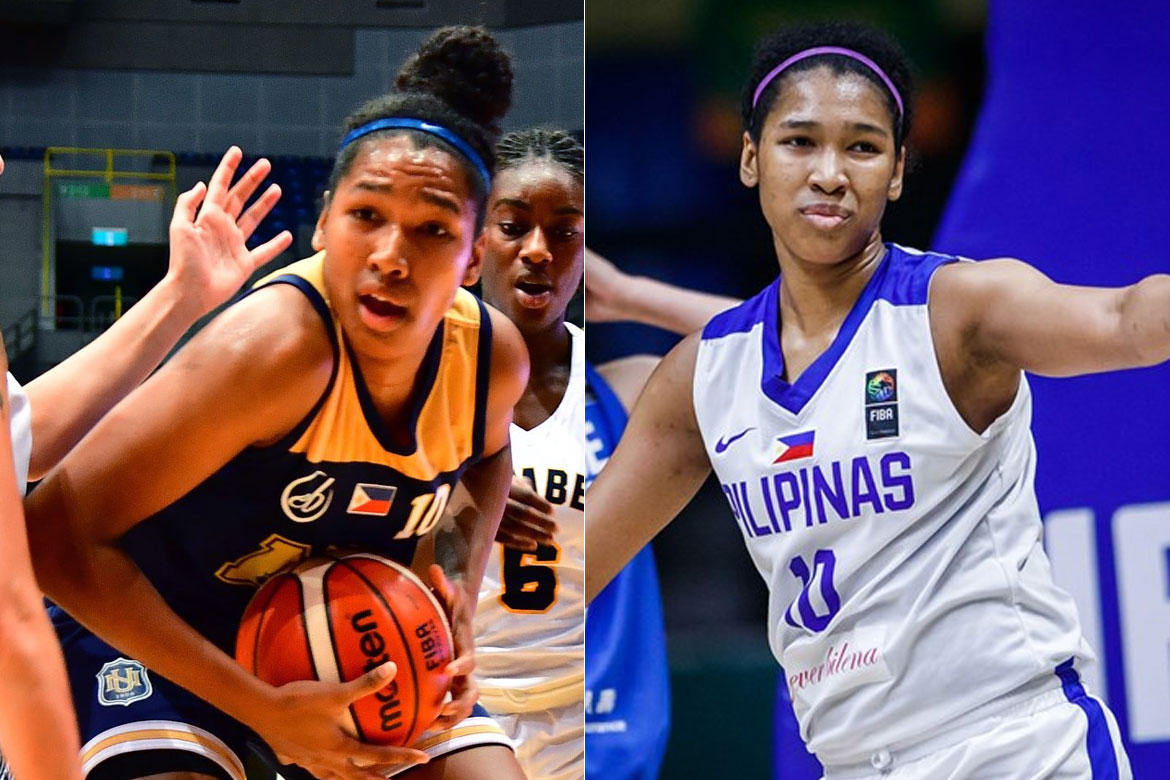 Though fatigued and all, Animam is relishing this opportunity. She sees it as a blessing since she is playing the game that she loves.

“Pero I can’t complain. I wouldn’t want it to have any other way. I’m just beyond blessed.”

Despite all of this, Animam still has her eyes on the prize.

Animam, together with fellow seniors Monique del Carmen and Rhena Itesi, have a chance to do something that only Ria Nabalan and Jhianne Layug have done — end their UAAP careers unbeaten.

Ineligibility came as a shock for Kalei Mau