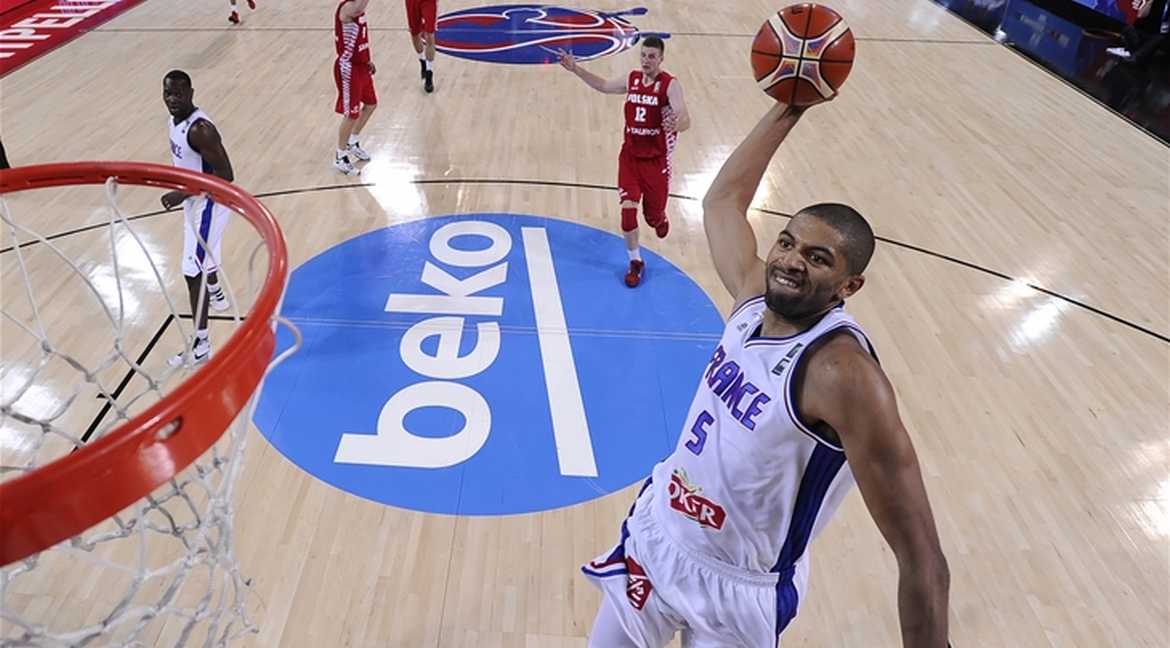 Though it was still unclear until the last few days whether Batum is participating in the tournament or not, the wing man tweeted on early Monday morning that he is headed to Manila to join the Les Bleus. In addition, the official FIBA Manila OQT page confirmed the report.

France had brought Edwin Jackson to Manila just in case Batum fails to suit up, but since Batum has confirmed his participation, Jackson is expected to slide to a reserve role.