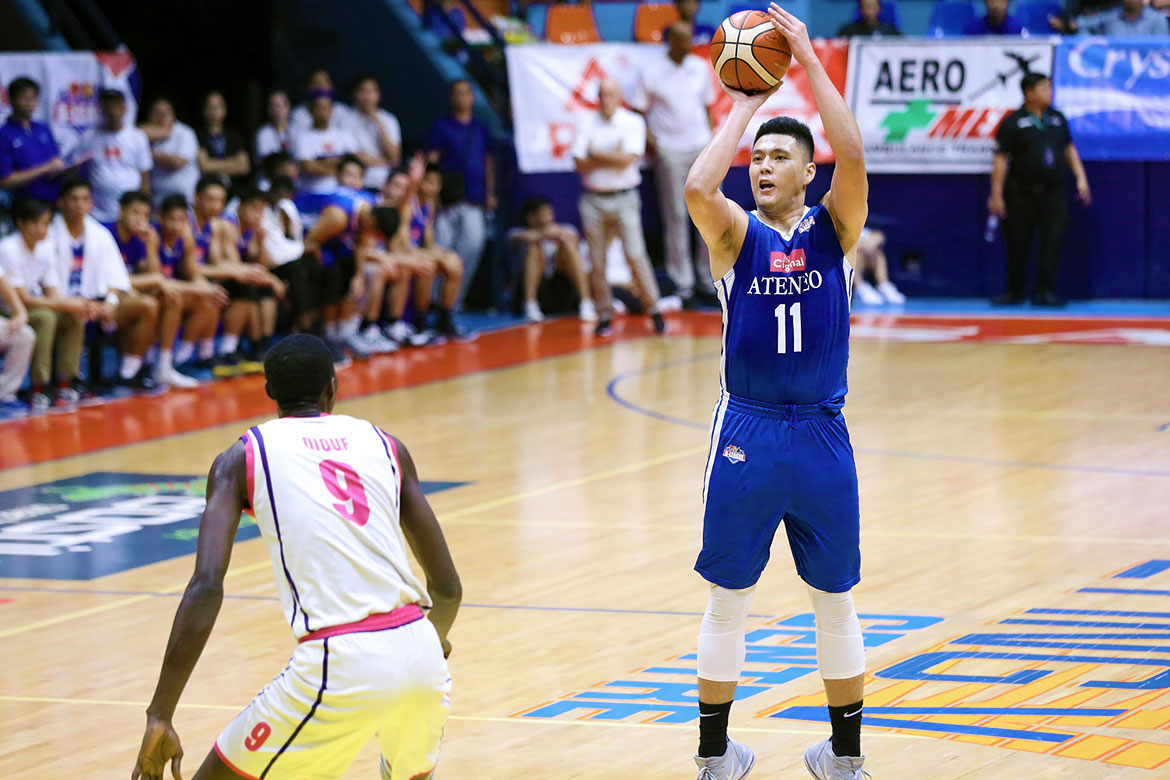 Though he bagged the Most Valuable Player honors, Cignal-Ateneo forward Isaac Go said that winning the coveted PBA D-League championship is on top of his priorities.

He just checked that off his list on Tuesday afternoon.

Go and the Blue Eagles showed why they are the most dreaded college team in the country, dismantling the Centro Escolar University Scorpions, 98-66, to cop the developmental league crown.

“Going through a five-game series against a tough team like CEU makes it even more rewarding – with the lessons, experience.”

More than the championship, Go said that their D-League opportunity has helped them grow more as a unit, which will be beneficial heading into UAAP Season 82.

“To have the chance to get to play against these ex-pro players, players who are ready to go into the Draft, it’s a big opportunity. And we’re grateful for the chance,” he said.

“We can bring it into the UAAP.”

The upcoming UAAP season will be Go’s final year with Ateneo. He’s expected to head into the PBA after that, where he is a sure-fire first-round draft pick thanks to his sweet shooting and hefty 6-foot-8 frame. 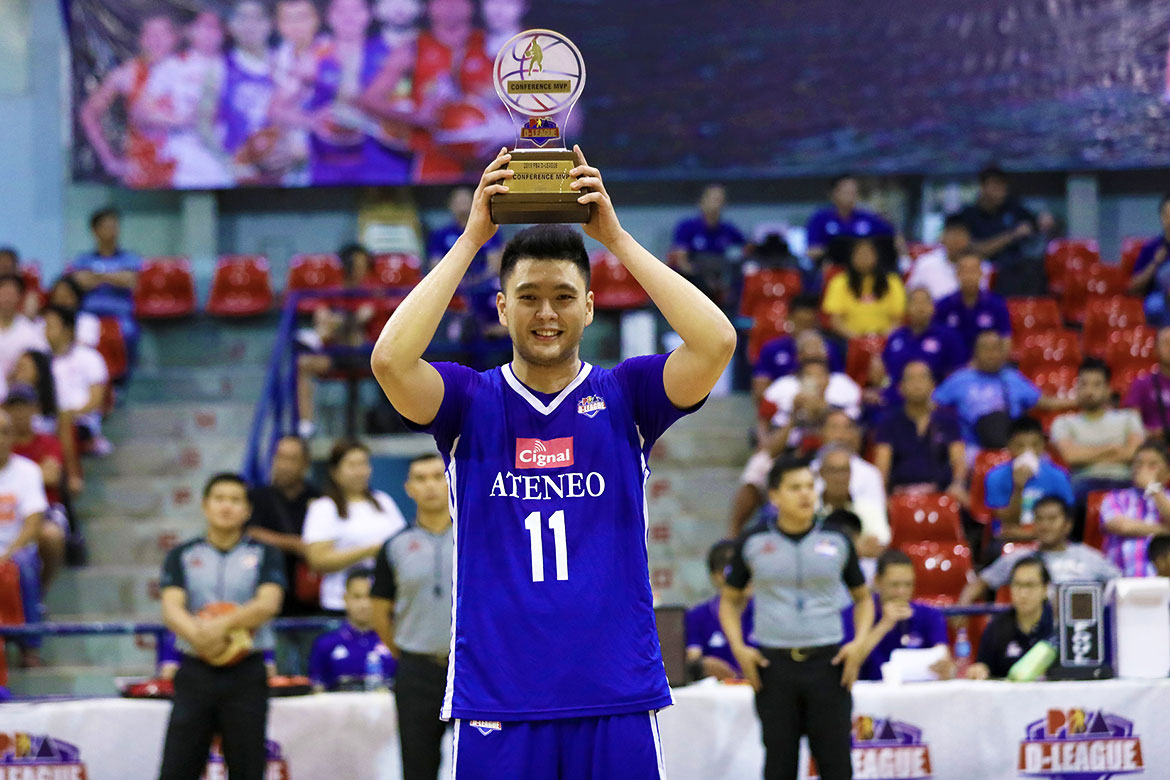 For Go, the developmental league was truly a big help, as it allowed him to see where he is right now.

“This is a good gauge to see how ready I am for the pros,” said the two-time UAAP gold medalist.

And after his first foray in the D-League, the Gilas Pilipinas 23 for ’23 member – who averaged 8.8 points and 4.8 rebounds in the conference – realized that he has a lot of work to do.

“There’s still a lot of time to work on so I can be more ready in the PBA.”

As Ateneo journey winds down, Thirdy Ravena looks to pass winning culture to next Blue Eagles