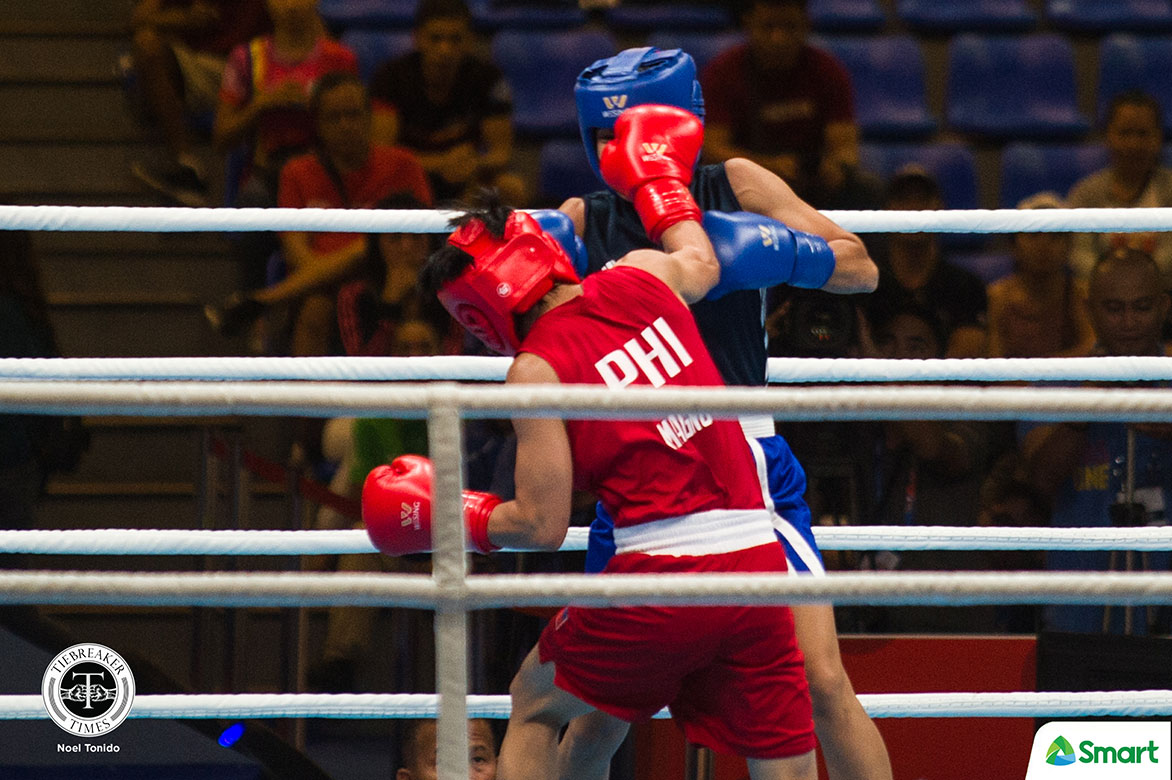 Still, the 28-year-old Filipina put up a gallant stand against Kom.

Magno did not back down, figuring in a slugfest against Kom in the first round. The round ended up being too close to call.

Kom then showed her veteran wares in the second round, playing the jab game to ruin Magno’s strategy.

It was the same in the third round, leading to a unquestionable win for the now two-time Olympian.

Magno still has a chance to qualify for the Games when she takes part in the women’s flyweight box-off.

Riza Pasuit succumbs to Chinese foe, drops out of OQT