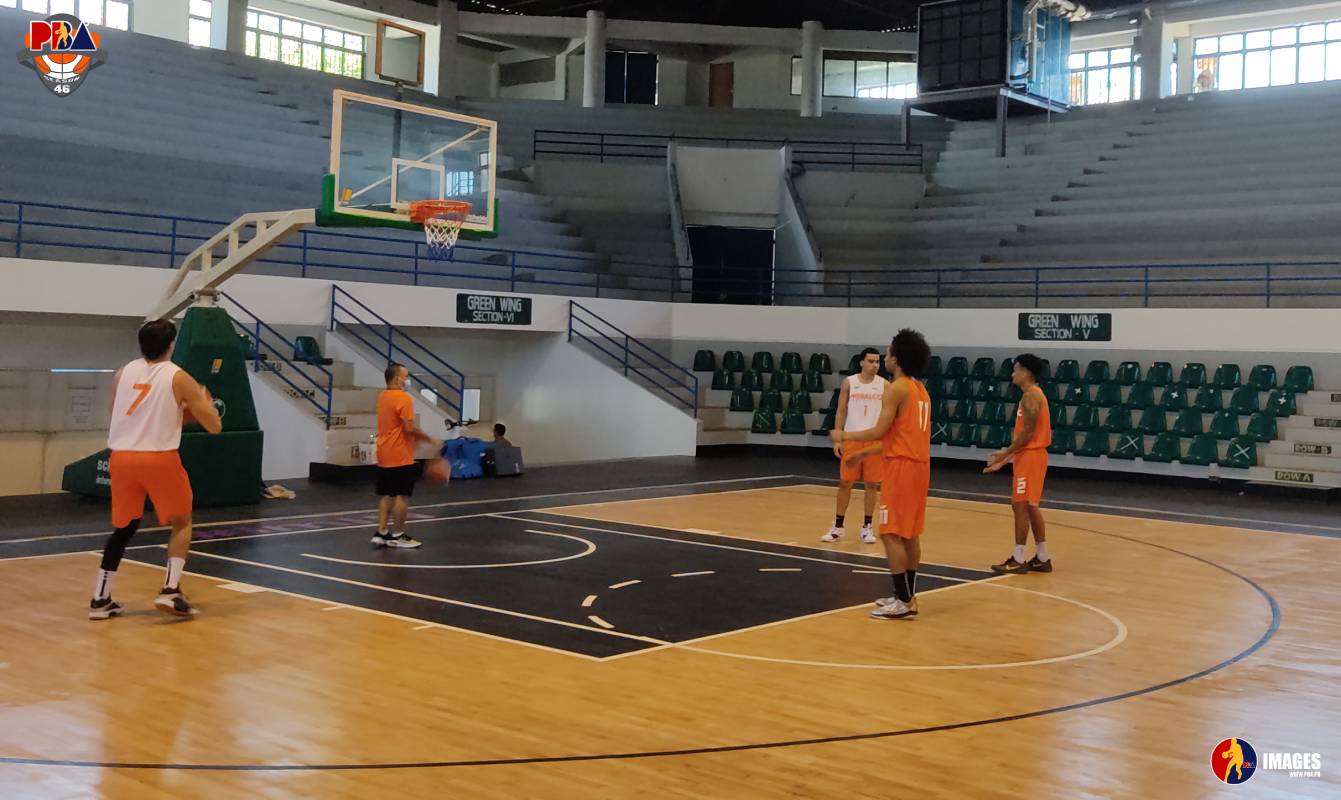 Ilocos Norte remains open to hosting the Philippine Basketball Association (PBA) should the league opt to stage its 46th season in the province.

Governor Matthew Manotoc himself made the assurance. He said that their offer to serve as the location for Asia’s pioneering pro league’s much-anticipated cage wars this year remains on the table.

PBA Commissioner Willie Marcial, last April, disclosed that Manotoc offered Ilocos Norte should the league decide to do another bubble. It would be a setup similar to last season, when it went to Clark to finish the Philippine Cup.

The fourth-year league chief admitted in another interview that the league could not afford to play in such a set-up due to financial and mental well-being issues. Still, he did not rule it out among the options.

Manotoc, meanwhile, confessed that the province may not be able to host the entire delegation. But he vowed to help in whatever way they can.

“I’m not sure if we can host all the teams, to be honest, in terms of the facilities and the courts. I don’t know if the PBA is considering yung parang conference or division set up. Siguro ‘pag ganun, kaya po namin,” he said.

For now, the province serves as the temporary home of TNT. The Tropang Giga returned to Laoag Monday for the resumption of their practices.

The city also served as the training ground of Meralco last month. The Bolts were the first PBA ball club to return to work since teams were allowed by the government to conduct scrimmages in areas under GCQ and MGCQ.

Besides the PBA, Ilocos Norte has also been hosting the national beach volleyball teams in Barangay Saud, Pagudpud for weeks now. Both the national men’s and women’s indoor teams could follow suit by June 15.

“We’re very happy to have them here.”