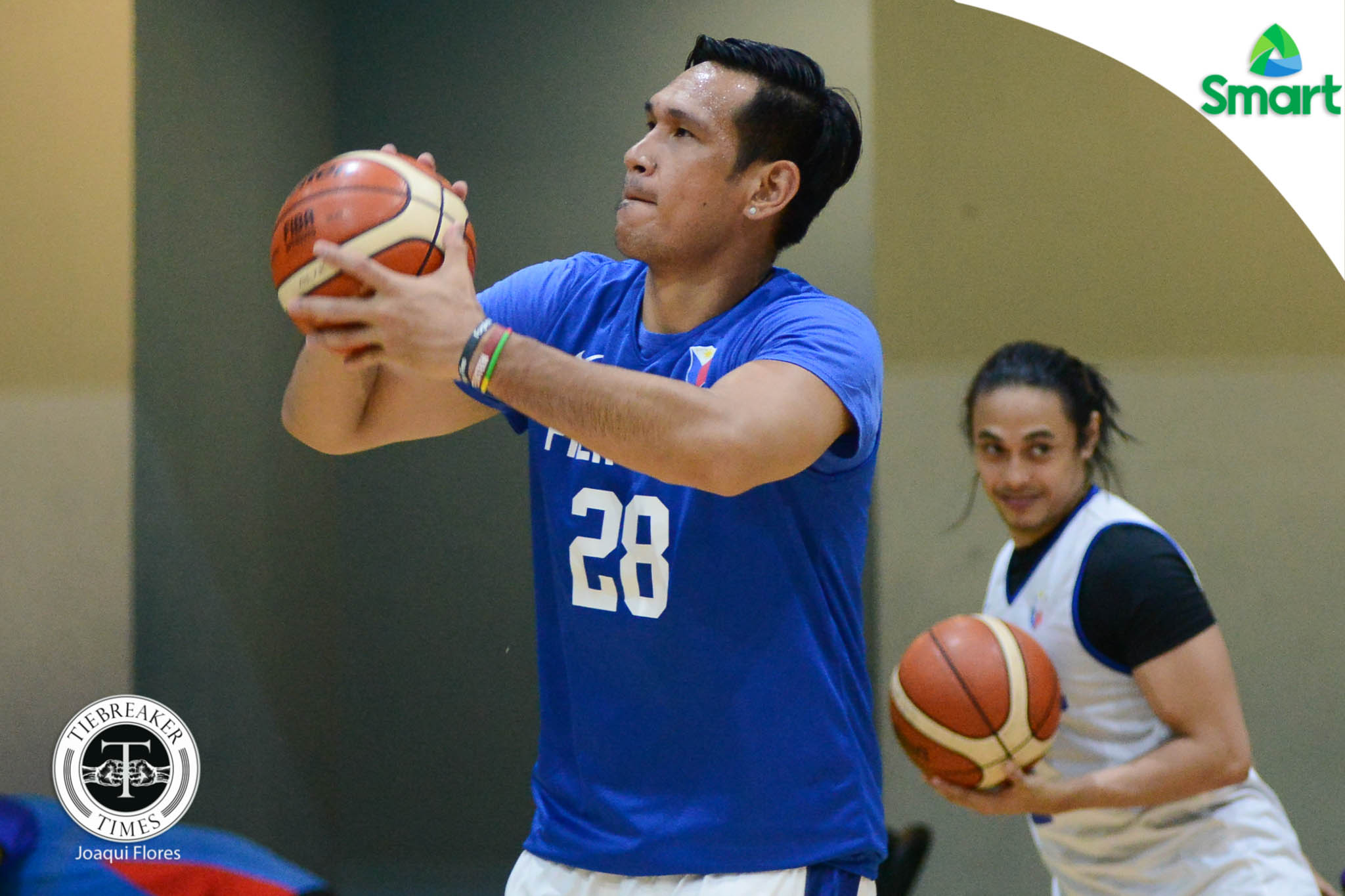 Gilas Pilipinas suffered another huge blow in their 2017 FIBA Asia Cup campaign, as veteran center June Mar Fajardo might miss the tourney due to an injury, according to San Miguel Beermen governor Robert Non.

Non lamented that the 6-foot-10 Cebuano will not suit up for the continental meet due to a strained calf muscle. But the governor added that Fajardo will still join the team for its whole campaign in Beirut, Lebanon.

The three-time Most Valuable Player, who has played in San Miguel’s first two games this 2017 Governor’s Cup and averaged 22.5 points, still managed to attend numerous Gilas practices since the team’s return last week.

Without Fajardo and Andray Blatche, the National Team will have to rely on Raymond Almazan, Christian Standhardinger and Carl Cruz to man the frontline.