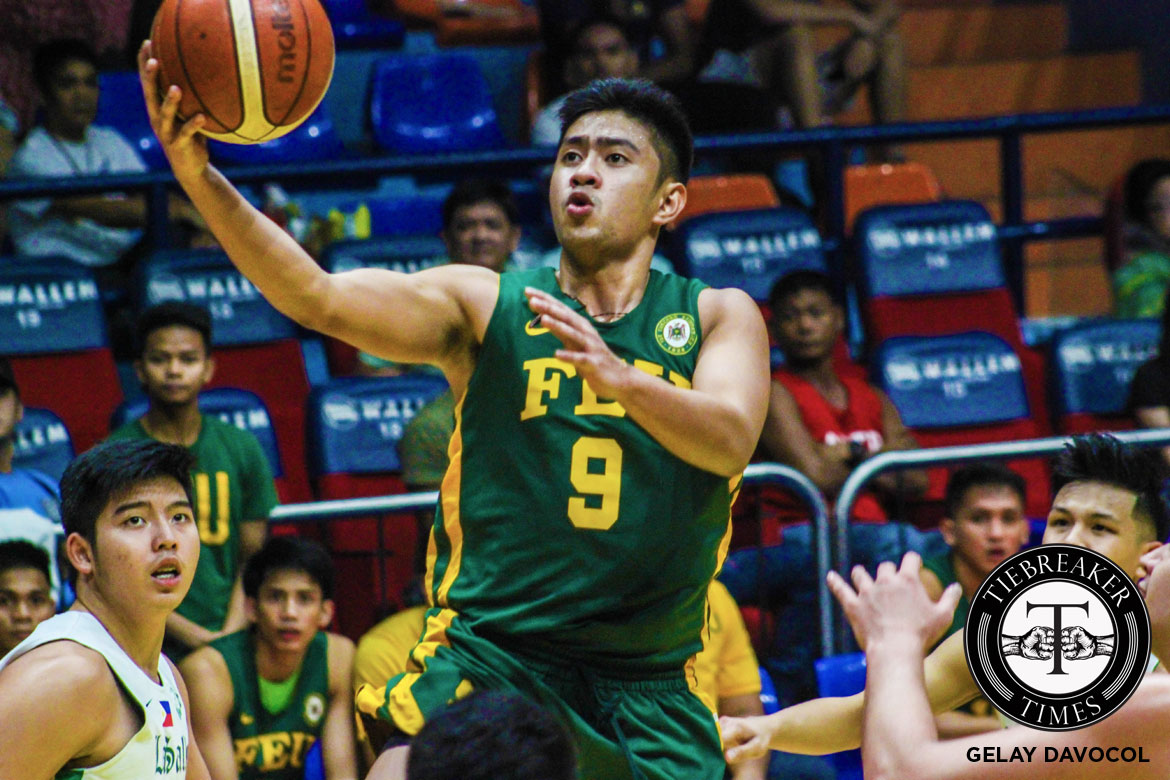 With the odds stacked against them in a furious knockout game, Hubert Cani and the Far Eastern University Tamaraws responded with a stunner against the  De La Salle University Green Archers, 76-69, in the 12th Filoil Flying V Premier Preseason Cup. presented by Chooks-to-Go at the Filoil Flying V Centre.

However, FEU reclaimed the lead after mustering a 7-0, 61-59. But a 6-2 spurt, capped by an Aljun Melecio trey gave the Archers a two point gap, 65-63. From that point onward, Cani did his magic and took over with aplomb, scoring 10 of the last 12 of FEU, including back-to-back step back jumpers in the dying minutes of to game to ultimately seal the fate of the Tamaraws.

Cani finished with 22 points on 80 percent shooting from the field.

After the win, FEU head coach Olsen Racela relishes the golden opportunity that preseason tourneys provides for his team approaching the UAAP season.

“I told them earlier, preseason is an opportunity for us to prepare ourselves for the UAAP season,” the second year coach stated. “Winning is just bonus.”

With the win, the Tamaraws successfully books a ticket to the semifinals. They will face either the Ateneo Blue Eagles or the Letran Knights tomorrow, June 29.