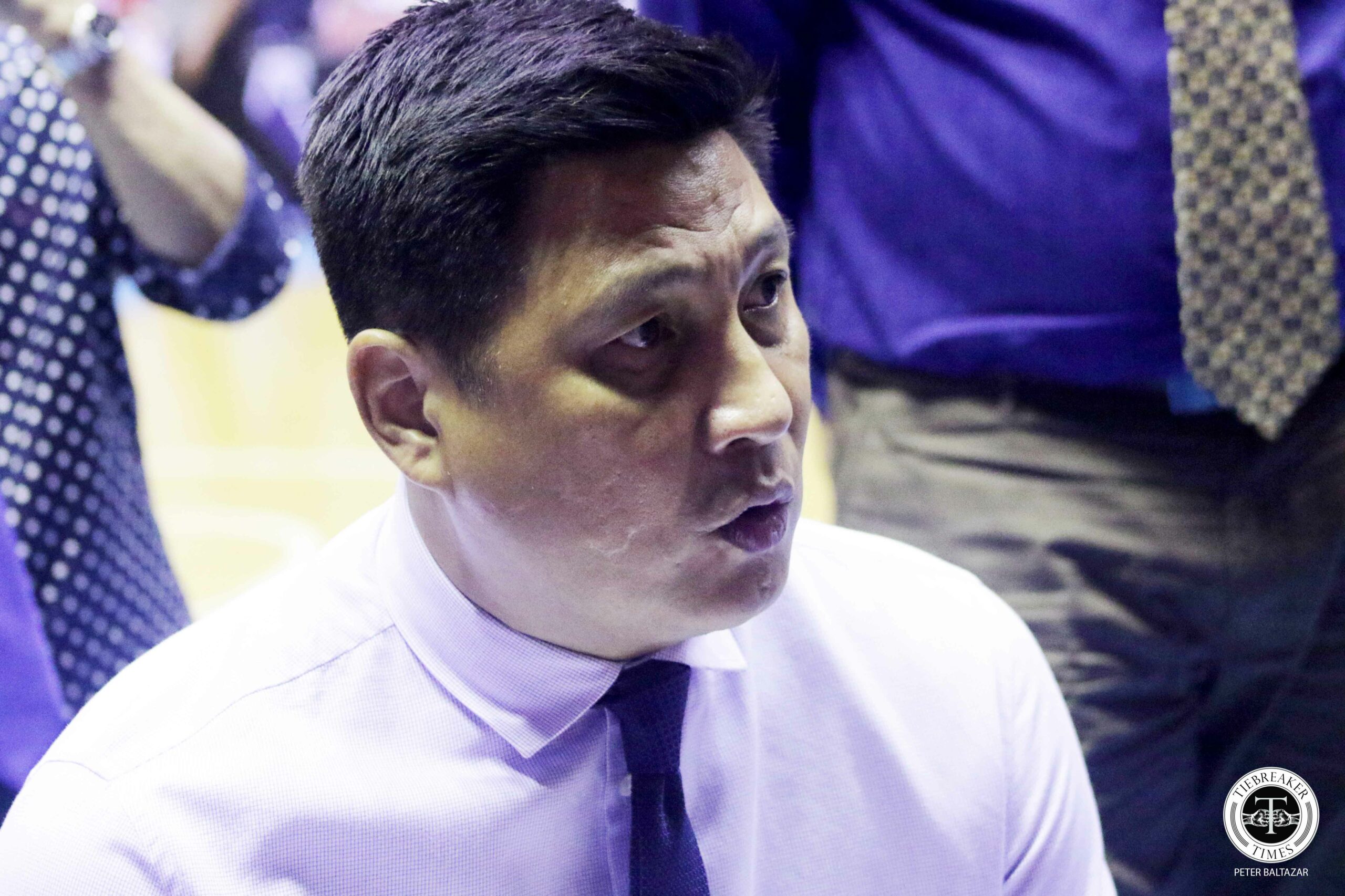 Richard Del Rosario aced his first test as Ginebra’s head coach while Tim Cone is away with the Miami Heat for the NBA Summer League.

The veteran mentor steered the Kings to a 105-89 victory over Converge, which pushed their win streak to three in the 2022 PBA Philippine Cup.

For the Barangay’s lead deputy, the job became much easier big thanks to that simple reminder from none other than the league’s winningest mentor.

“Sabi lang niya sa’kin, ‘Good luck,’ first, and sabi niya, ‘Coach it the way you should coach, and not how you think I would do it.’ That means a lot,” he said during the postgame presser at the SMART Araneta Coliseum.

“Tama rin siya e. I can’t pretend or try to be like him because I will just be a poor copy. And I think the best way I can serve the team is to try to be myself.”

Del Rosario isn’t shy to admit how challenging it is filling in for the decorated bench tactician, but to be trusted that much means so much to him.

“Si Coach Tim, even though may invitation siya, kung hindi niya tina-trust ‘yung staff, baka hindi siya [nandoon]. So I just want to thank them for the trust, and I just want to repay that trust,” said the former St. Benilde coach.

The bond that he’s formed with his fellow coaches and the players over the years is also helping him handle the responsibility better.

Pressure is still there, Del Rosario acknowledges, but to be living a dream of his negates all that. And that note to self is what he’ll be bringing in their next games, which Ginebra aims to, of course, win all.

“Ang daming nagsasabi, ‘How do you handle the pressure?’ Sabi ko, ‘There’s a lot of pressure.’ Siyempre. Kasi si Coach Tim nga ang ifi-fill in mo ng role. But I just have to remind myself, ‘I’m living my dream,‘” he said.