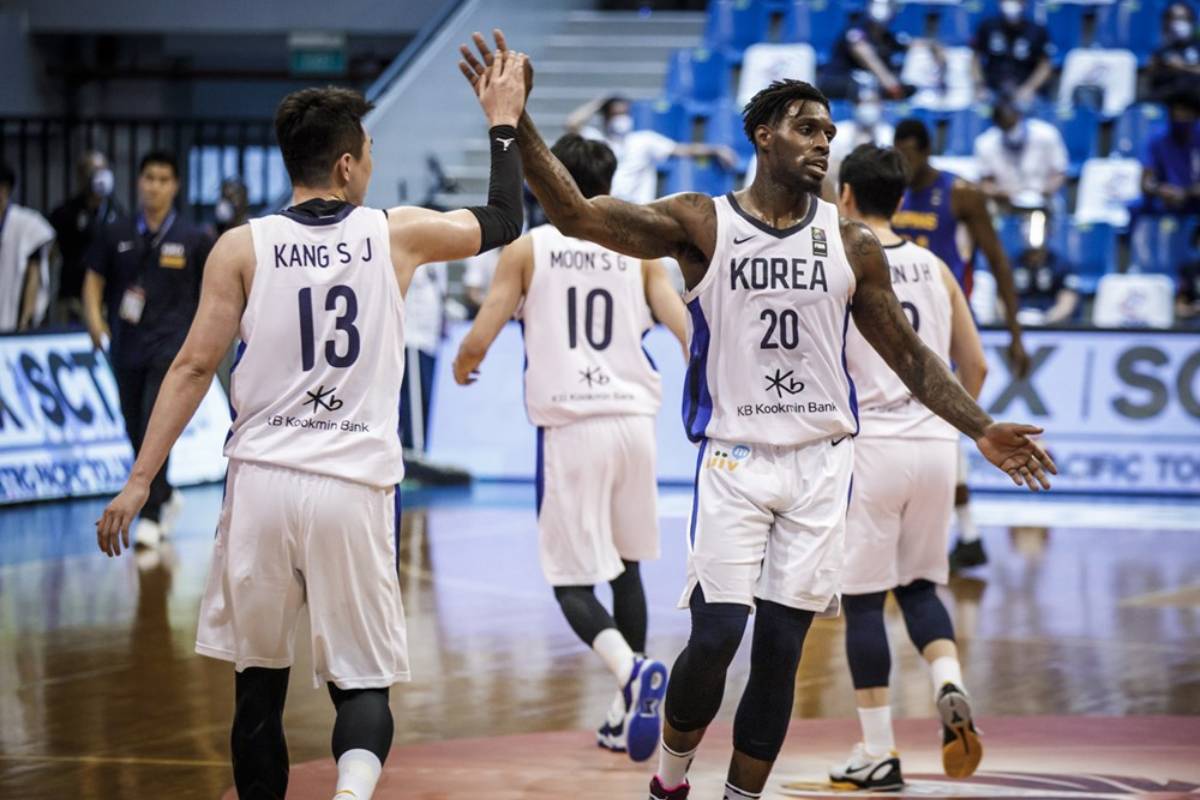 South Korea was left in disbelief after SJ Belangel banked in an off-balance three-pointer at the buzzer, lifting Gilas Pilipinas to an exhilarating 81-78 victory in the 2021 FIBA Asia Cup Qualifiers Wednesday night in Pampanga.

“It was a tough loss ’cause they made a tough shot,” recalled Lee Hyunjung, who finished with 15 points for the perennial continental contenders.

Besides the shot itself, the loss becomes more difficult to accept since South Korea had control early in the match. It even built a 17-point lead in the second quarter, only to lose in the end.

Moreover, this marks the first time in eight years that the Koreans lost to the Filipinos, or since the 2013 FIBA Asia Championship semifinals.

But as tough as it was to take, the Koreans have to put it all behind. They would clash with Indonesia the next day.

The setback was still stinging but team captain Lee Daesung and naturalized center Ricardo Ratliffe reminded Lee and the rest of the squad to forget the Gilas game. Instead, they need to focus on their next assignment.

“Our captain, Dash, and Ricardo said let’s forget about it, and just enjoy and get prepared for the next game,” recalled Lee.

Apparently, that advice worked well. Korea, known and dreaded by many in the Asian basketball scene due to its remarkable sniping, showed up in the AUF Sports and Cultural Center, much to the shock of the opposition.

SoKor sank a total of 16 triples as it shot 49.2 percent from the floor. And its blistering performance that led to the wire-to-wire 104-81 victory.

“That worked pretty well,” offered Lee, whose side also dished out 26 assists.

All but one of Cho Sanghyun’s wards scored at least two points in the win. They also formally booked Korea a spot to the Asia Cup proper in August.

Lee himself was as impressive with his 21 points on 7-of-10 field goal shooting, including 4-of-7 from deep. The Davidson Wildcat also hauled down nine rebounds, two assists, two blocks, and a steal in 21 minutes.

Still, the 20-year-old remains in pursuit of growth and development as he had just played his second game as part of the men’s team.

“It’s actually my first time to represent my country [with] the senior national team. I’m just trying to learn some things because I’m pretty young and I still have no experiences. Like on defense, I feel like I got to get better,” the second-generation cager added. 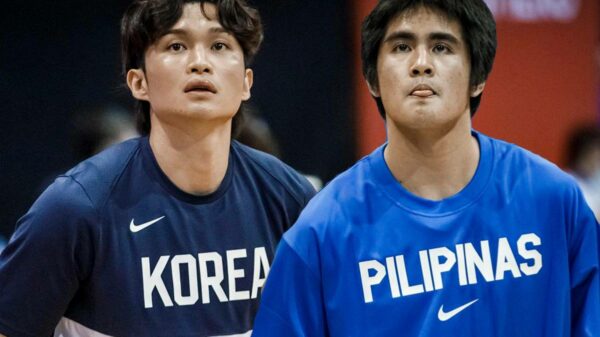