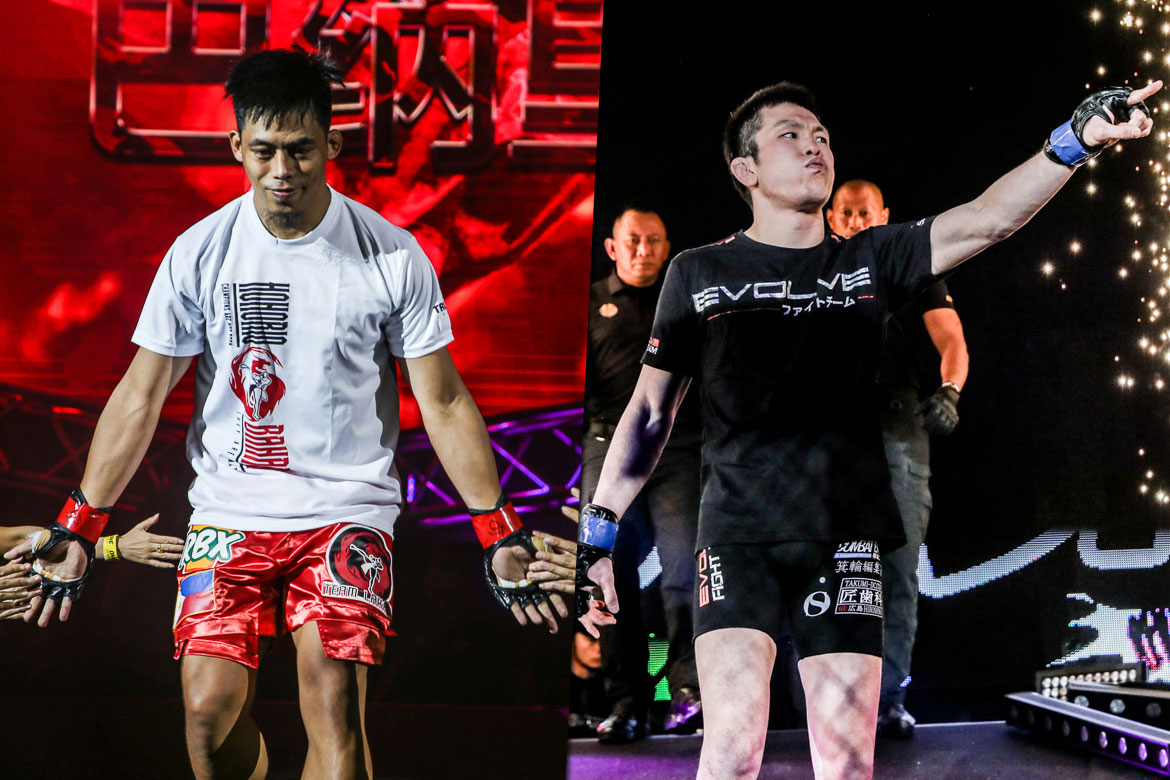 There may be plenty of history between Team Lakay and Shinya “Tobikan Judan” Aoki, but Honorio “The Rock” Banario insists there is no bad blood between them.

The pair clash in the historic ONE: Century Part II on October 13 at the Ryogoku Kokugikan in Tokyo, Japan.

Aoki is familiar with the Baguio-based Team Lakay. He already faced former ONE Lightweight World Champion Eduard “Landslide” Folayang twice in the past.

Despite their decorated history with the Japanese grappling wizard, Team Lakay’s Banario still holds the Evolve MMA star in high regard.

“I met Shinya Aoki in person. He is a very nice person, a very nice martial artist. We even took a picture [before my fight] in Manila,” Banario shared.

“I really respect him.”

The Mankayan, Benguet native even said it was Aoki’s early matches that opened his eyes to high-level grappling.

“When I started martial arts, he was already on television, in YouTube, and he was already so good at grappling. That’s where we get techniques,” Banario said.

“It’s a privilege to fight with a legend.”

Make no mistake, though, all pleasantries will be set aside the moment they share the Circle in the biggest martial event in history.

Coming off consecutive losses, “The Rock” knows this is his biggest shot at shooting back up the rankings.

“Whoever implements their game plan first will be the winner. This fight will either finish in a submission or a knockout. This is what I see in this fight,” Banario stated.

“I’ll do everything for my team, for my family, for the Philippines so I can redeem myself after the losses.”

Honorio Banario Credits His Toughness To Life On The Farm

Honorio Banario: ‘A Champion Is Nothing Without Honor’