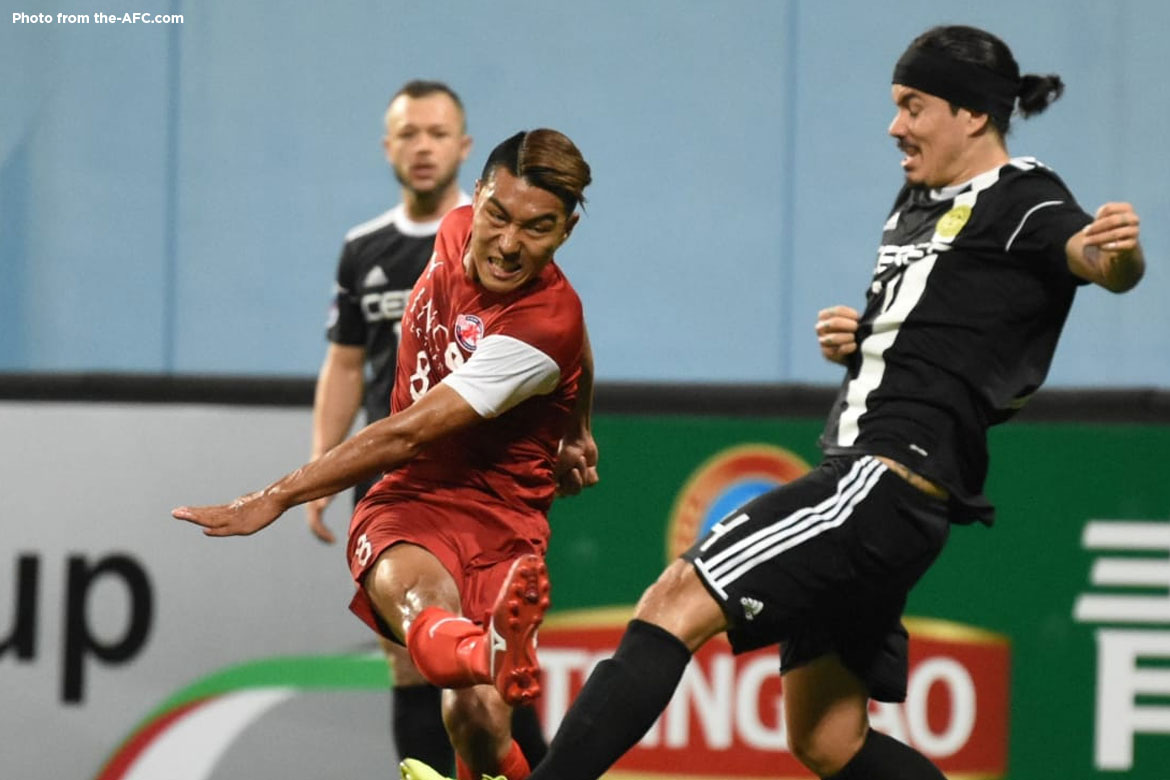 Ceres-Negros Football Club’s reign as kings of ASEAN club football has come to an end.

Already with their backs against the wall after last week’s 1-1 draw at the Panaad, the Busmen succumbed 0-2, 1-3 in aggregate, at the hands of Home United at the Jalan Besar Stadium in Singapore.

The first half was a goalless affair, but it was not without its moments. The Busmen needed an away goal and pressed the Protectors right from kickoff. Ceres stalwarts Patrick Reichelt and Super Herrera tried their luck on the Home goal, but they failed to hit the back of the net.

Unfortunately, the contest took a turn for the worse nine minutes before halftime. Reichelt sought to attack Martin Steuble’s ball inside the Singaporean club’s box. His momentum led him to collide with the home side’s goalkeeper, Rudy Khairullah, and he was stretchered off the pitch after the accident.

Time ticked on for Ceres. As it stood, it was Home who would advance to face North Korea on April 25 in the Inter-Zone Play-Off Semi-Final later this month. Hamzah’s header from a corner kick in the 62nd minute worsened Ceres’s circumstances.

Risto Vidakovic’s men tried to recover from that setback, but it just was not their evening. Ui-young signed the Busmen’s death sentence in the 74th minute when his pinpoint header proved to be too much for goalkeeper Toni Doblas.

In the end, Ceres were left to lament a frustrating evening – although, truth be told, the tie was already decided before even a second was played, thanks to star striker Bienvenido Maranon’s suspension.

Tim Cone looks back at tough Commissioner’s Cup run: ‘Who would’ve thought this?’