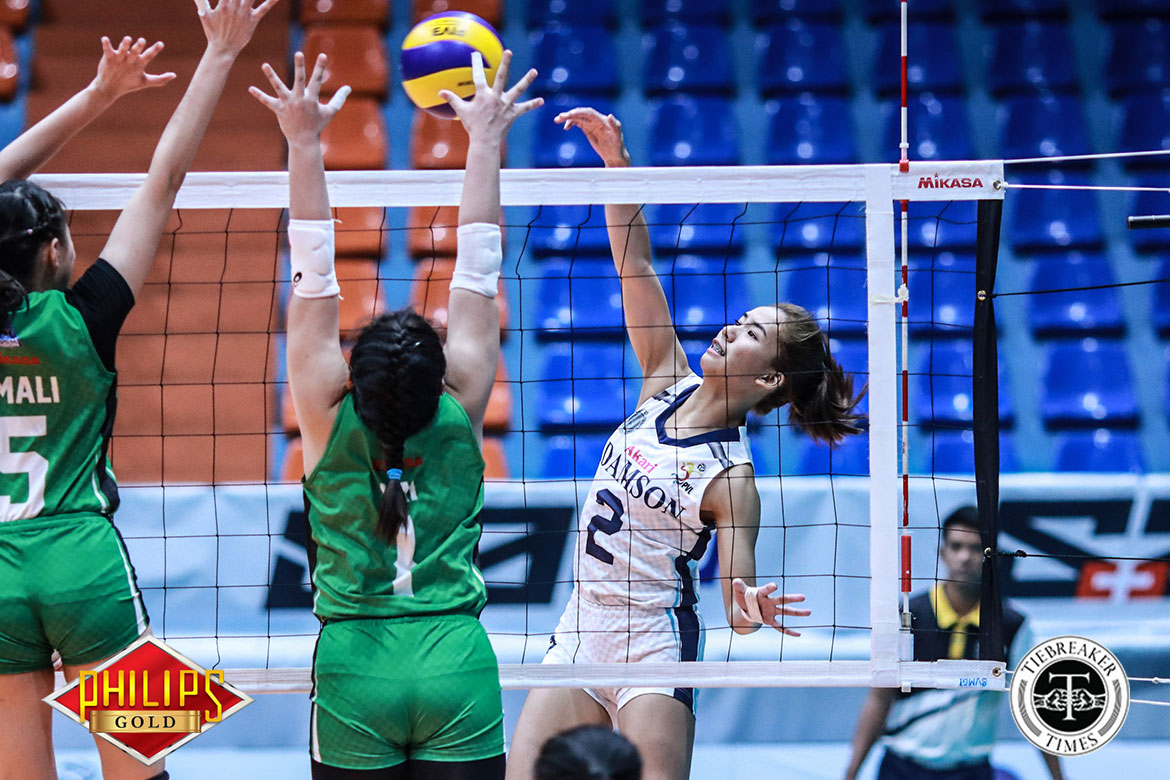 One of the most sought-after players in the 2018 Palarong Pambansa, Trisha Genesis finally played her first match for the Adamson University Lady Falcons in the PVL Collegiate Conference.

Coming off the bench in the second set for a struggling Chiara Permentilla, the Laguna-native managed seven points and helped the Lady Falcons squeak past the CSB Lady Blazers.

More than anyone, Padda was happiest to finally get her blue chip recruit on the court.

When asked about Genesis’ potential, Padda said she saw a young Ej Laure in the five-foot-seven spiker.

“Honestly, when I see her, she kinda reminds me of Ej Laure when she was playing.

“That kid has so much potential. She hasn’t developed her jump yet. We’re working on her speed,” expressed the American mentor.

“Trisha’s a good player, she’s definitely gonna get an opportunity to get into the starting six. She’s got a lot of firepower, but she’s got a lot of aspects that she hasn’t learned. But I love her energy. She brings a youthful vibe to the court,” the third-year Lady Falcons head coach added.

The 5-foot-7 spiker was flattered with the comparison, but she is also eager to make her own mark for Adamson.

Among the many schools who recruited her – including the pair of UAAP schools in Diliman – Genesis said she was wooed by Adamson’s persistence. 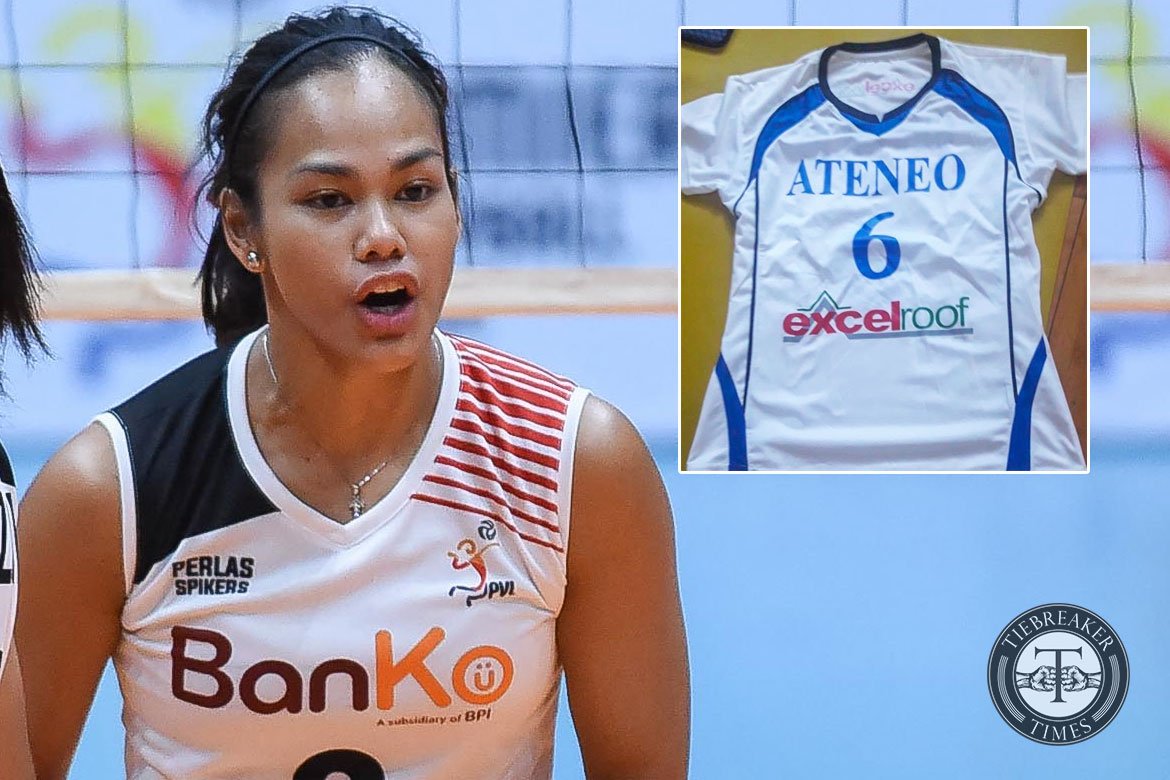