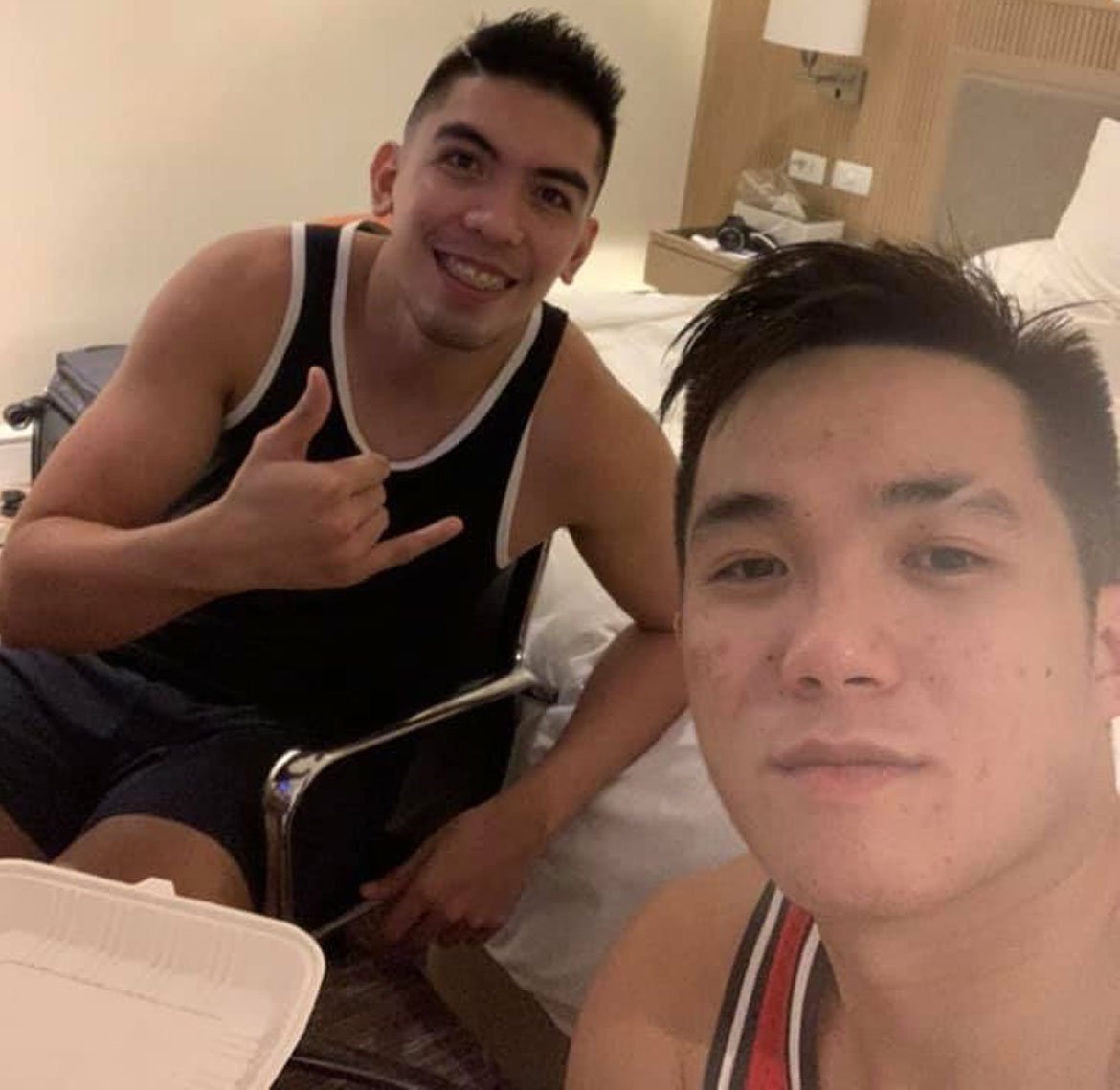 Being away from their families counts among the many challenges Ron Dennison and his fellow PBA players will face during the course of their months-long stay inside the Clark bubble for the resumption of Season 45.

Luckily for the incoming sophomore from Cebu, that won’t be much of a burden, thanks to the presence of someone he has long considered to be his brother.

Dennison is now with Blackwater after Phoenix traded him for veteran guard Brian Heruela back in January. The move reunited him with good pal Paul Desiderio, whom he was teammates with back in their days at University of Visayas.

Even better, the two are roommates inside the bubble held at the former US military base in Pampanga. Desiderio actually personally picked Dennison to be his roommate.

According to the defensive ace, though, he was initially set to share a room with fellow new Bossing Marion Magat. Desiderio himself then requested if they could switch so he could have Dennison as his roommate instead.

Blackwater has a relatively new squad this season following a series of moves since the previous one. But if there are two guys on the team who need no time to understand each other, it’s Dennison and Desiderio.

#ReadMore  After valiant campaign, BaliPure confident it can get over hump next time

The two are a proven partnership, having helped UV win the CESAFI Juniors crown in 2010. They conspired again eight years later to help Go For Gold cop the 2018 D-League Foundation Cup title.

For Desiderio, he and Dennison will use this time to rekindle their partnership and bring it to Blackwater.

And Dennison wants to bring their chemistry to the Bossing, although he also acknowledged his other teammates whom he has known for a while.

Staying together in one room for the next two months will certainly change the dynamics of their friendship.

As they say, you only get to know someone better if you live with them.

#ReadMore  ADT focused too much on not getting bullied in PFL debut, says Cooper

Awaiting clearance for scrimmages, Desiderio and Dennison are worrying about one thing first — who snores louder. 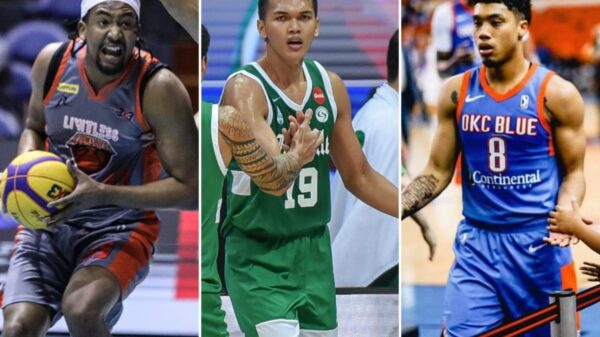