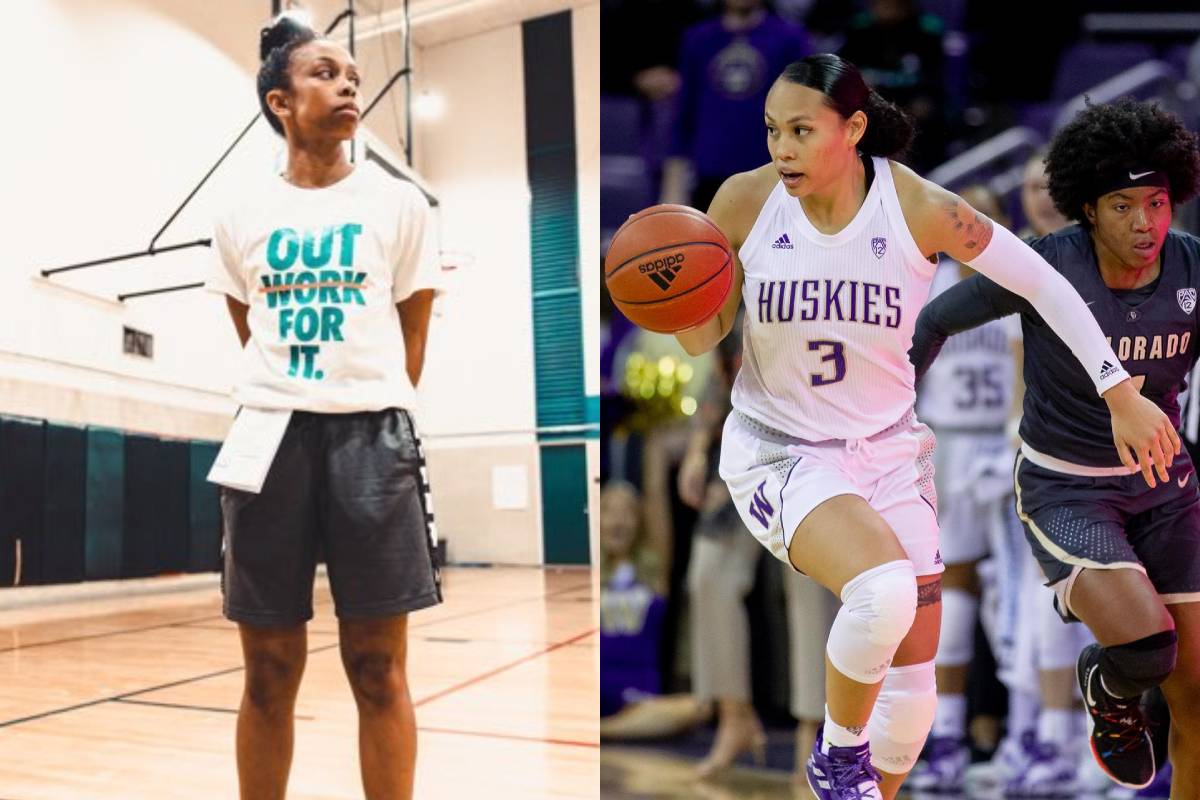 Twelve Filipino-American prospects have confirmed their attendance for Gilas Pilipinas Women’s tryouts set to be held from June 4-5 in La Verne, California.

The tryouts were organized by Fil-Am Nation Select with coordination with the Samahang Basketbol ng Pilipinas.

“We want to the SBP, Coach Pat Aquino, and Butch Antonio for the partnership of creating opportunities for all the female hoopers around the world,” said Fil-Am Nation.

“Finding the best talent isn’t always easy, but when a great group of leaders come together for the goodness of their country, finding the talent becomes a bit easier. Super proud SBP in taking the step with us in building the bridge.”

Headlining the field is Mai-Loni Henson.

Henson, who stands 6-foot-1, is a product of University of Washington. Following four stellar years serving her school, Henson headed to France to play for Division III team Al Aplemont.

Henson has already obtained her Philippine passport and can fill the naturalized player position.

Erica ended her collegiate career with Huston Tillotson where she played both basketball and athletics. She went into coaching afterward, eventually becoming the head coach of Cedar Creek High School in 2020.

A total of 30 players received invites, but 18 could not make it due to prior commitments or not gaining clearance from the NCAA.

Jack Animam was also invited but had other commitments that have been scheduled prior.

“For those that opt-out and couldn’t make it, we also want to thank you as we understand the crazy schedules of athletes,” said the group.