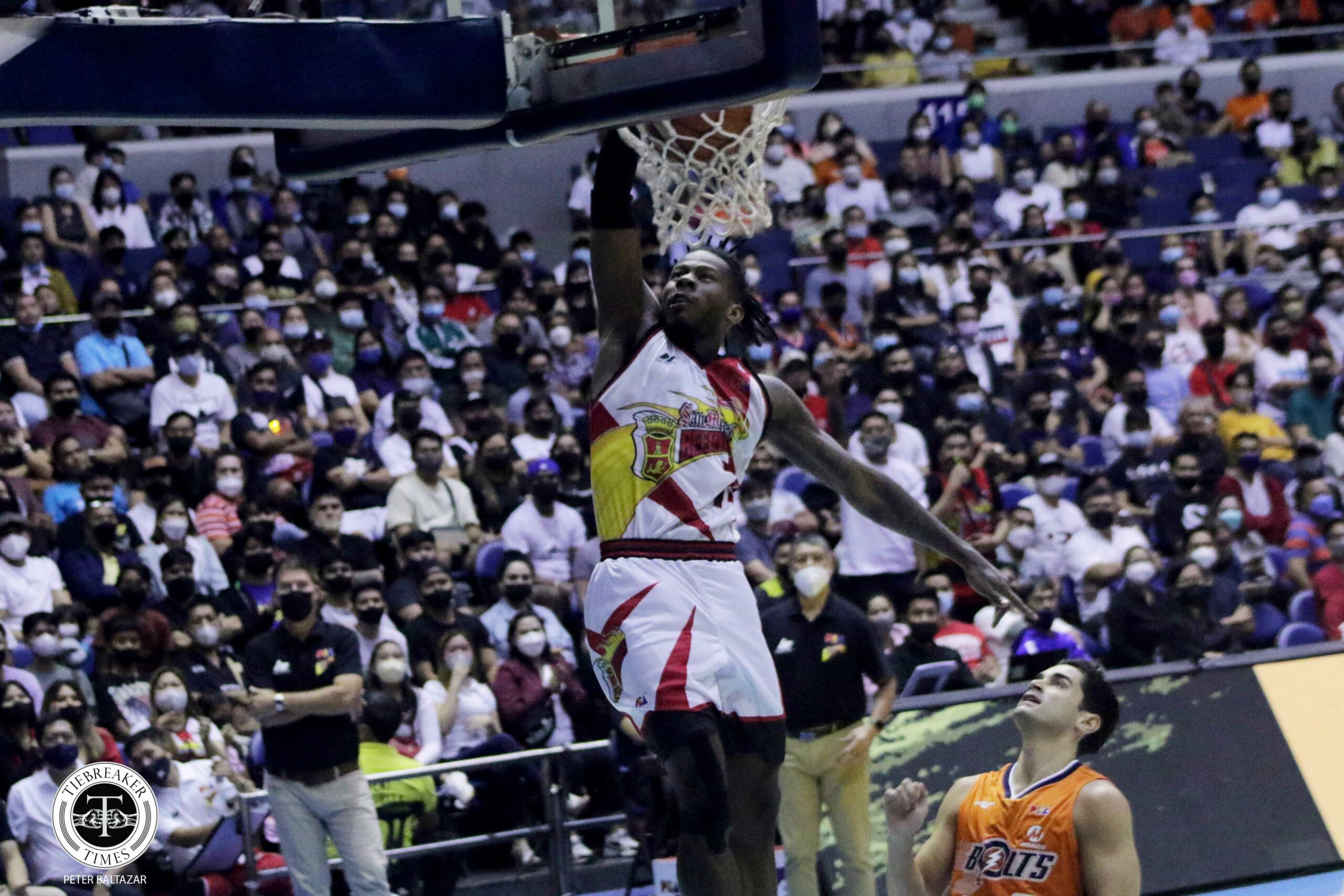 The challenge is now on for the fresh faces.

San Miguel head coach Leo Austria sees the upcoming 2022 PBA Philippine Cup Finals as a golden opportunity for the new Beermen to prove their worth in being part of a new era that the storied ball club is ushering in.

SMB reached the championship round after clobbering Meralco in Game Seven of the semis on Wednesday night, its first appearance in the Big Dance in three years — and at the same time its first after the famed ‘Death Five’ era. 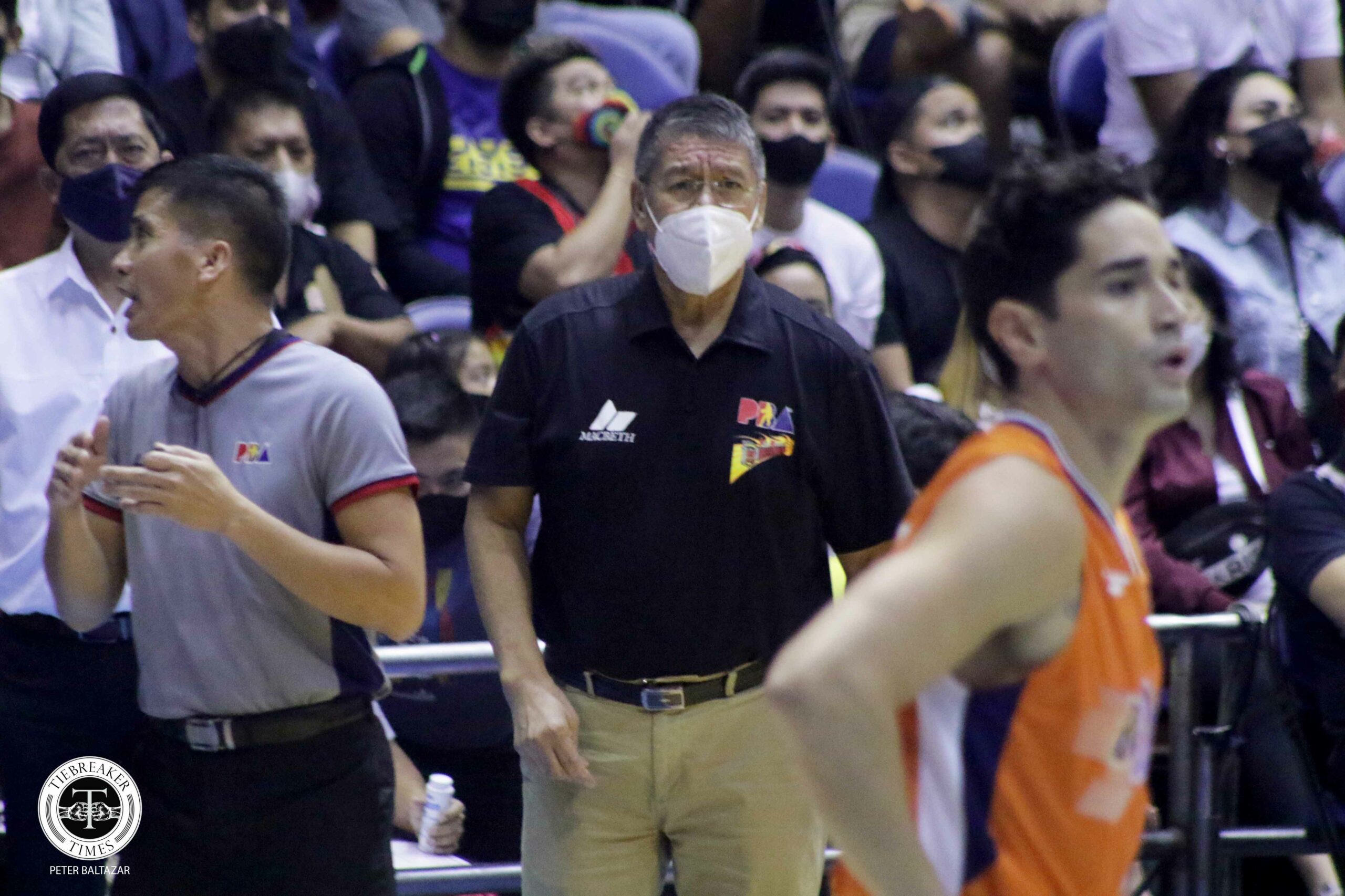 “That is an opportunity for them.

“That’s why they are in our team because we believe in them. It’s up to them to show kung bakit namin sila kinuha,” he said moments after their 100-89 win at the SMART Araneta Coliseum. 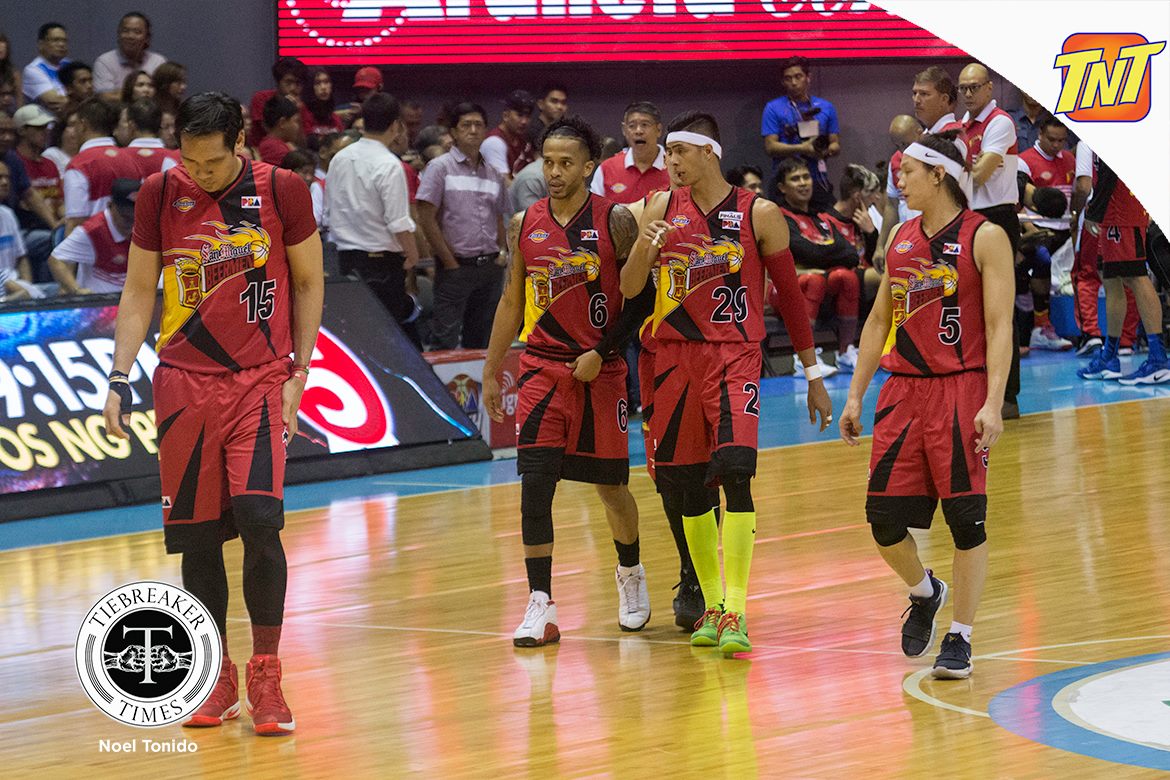 San Miguel is in the midst of a transition from a period that starred June Mar Fajardo, Arwind Santos, Marcio Lassiter, Alex Cabagnot, and Chris Ross, a lineup that brought nearly one-third of the team’s 27 PBA crowns.

It all began after the 2021 Philippine Cup, when the Beermen traded Santos and Cabagnot in separate deals. It happened months after the squad missed the all-Filipino finale for the second season in a row, losing to TNT in the semis. 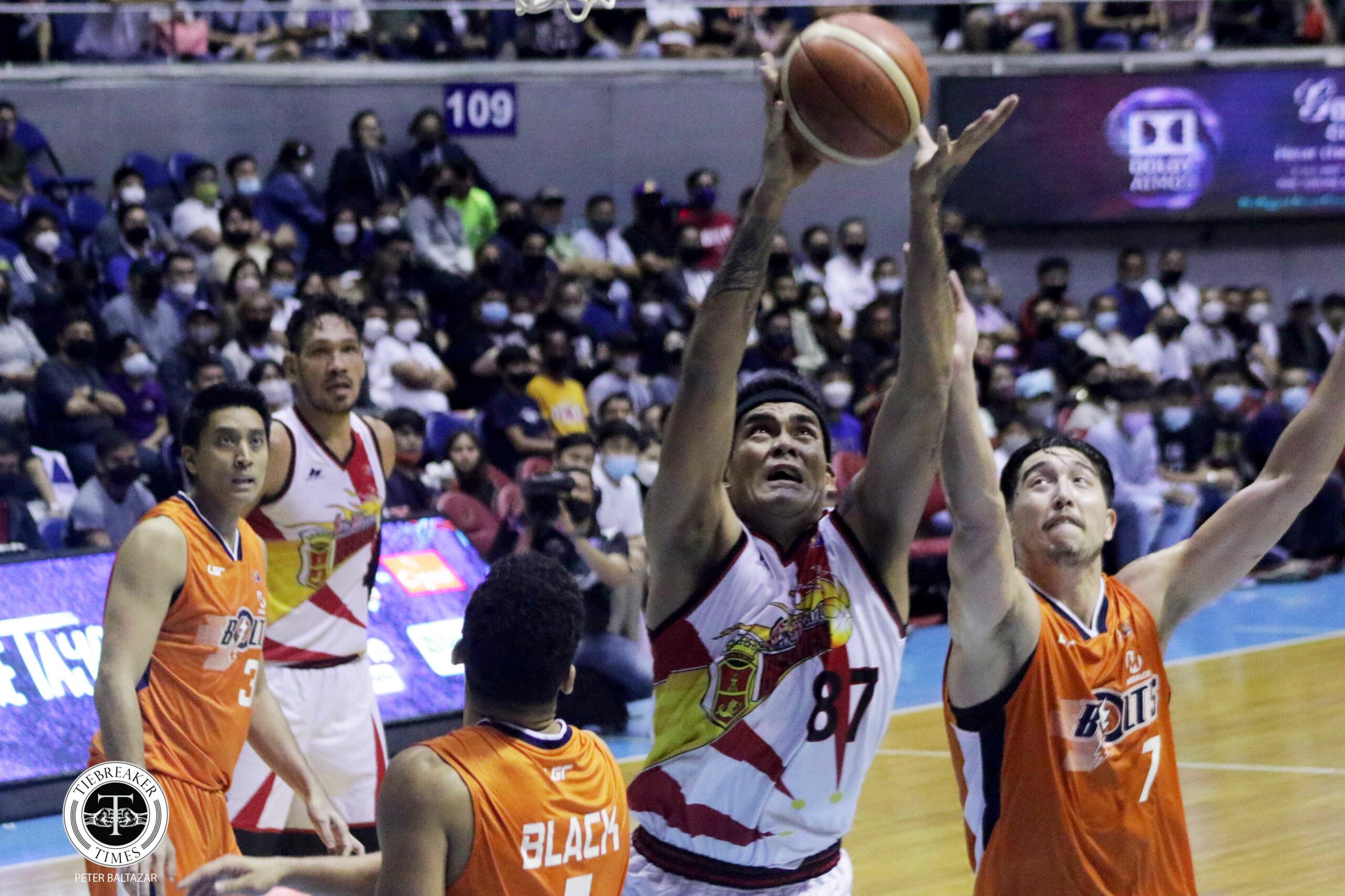 SMB received Vic Manuel and then Simon Enciso in return for the decorated cagers, and got new additions via free agency later on when Jericho Cruz and Rodney Brondial signed up to reunite with Austria, their mentor in Adamson. 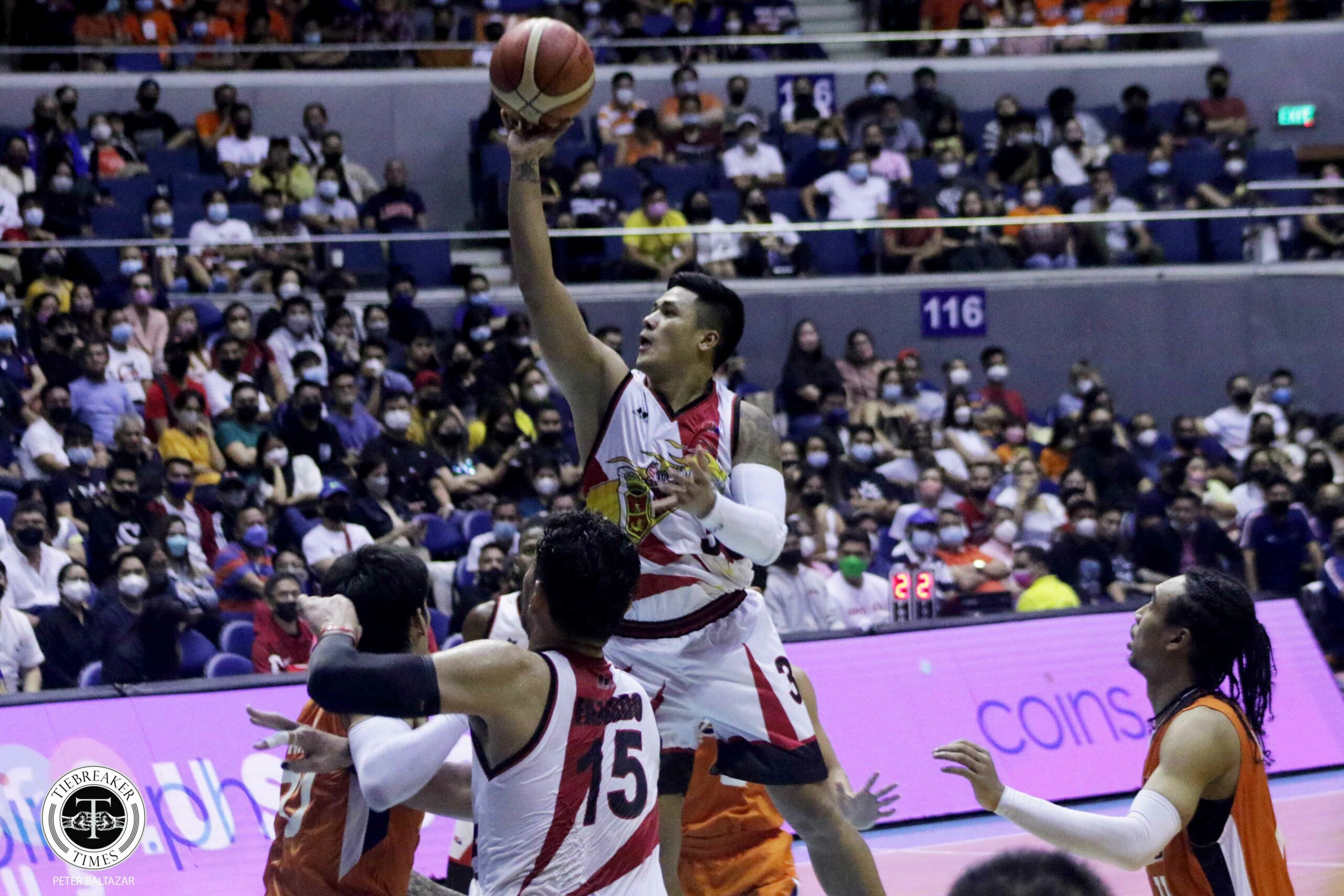 And days after the Season 47 opener last June, it also acquired Robbie Herndon in another trade with Converge, a deal that saw the team ship away future draft picks in exchange for the sharpshooting winger.

#ReadMore  Mission accomplished for Sangalang and co. as pressure back to TNT

Before Herndon’s arrival, San Miguel didn’t start out the way it wanted, bowing out of the 2021-22 Governors’ Cup quarterfinals to eventual finalist Bolts. But over time, the crew was able to polish things, mainly chemistry.

Now this, a Finals appearance after beating the same team that caused them heartbreaks in two of the previous three conferences in convincing fashion. And Austria knows that the new ones aim to win a ring for themselves.

So, it’s all up to them how to capitalize on the chance.

Fajardo, now one of those overseeing the growth of the present-day Beermen, is proud of the group for going this far. And they’re all locked in on taking the Perpetual trophy back from long-time rivals TNT. 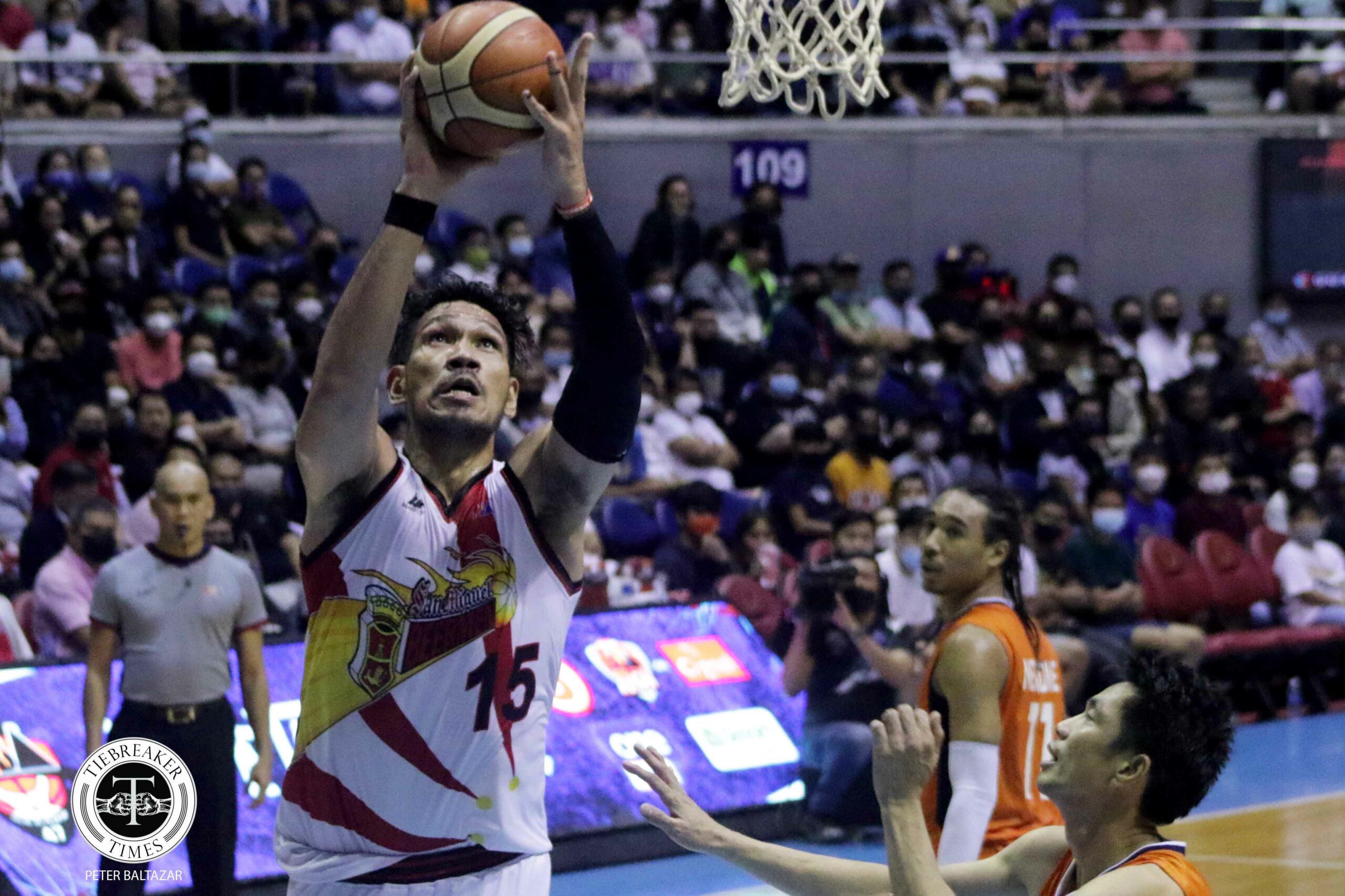