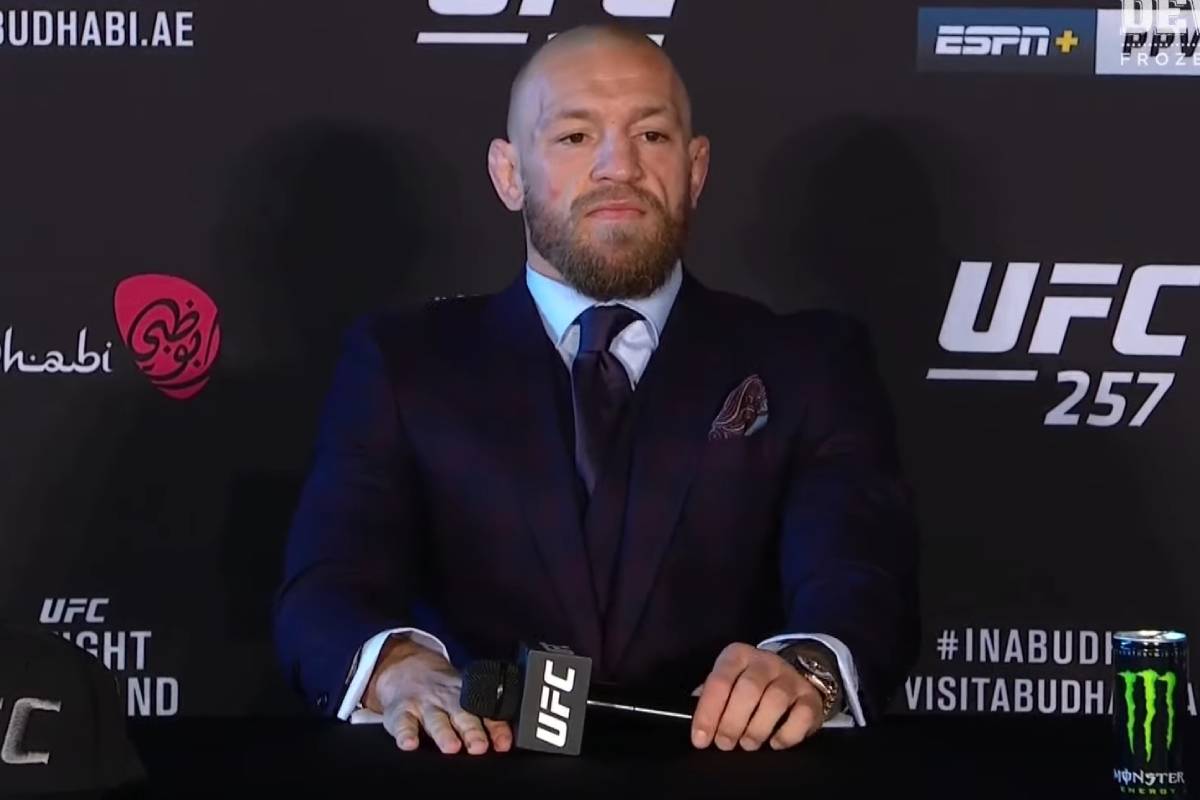 Manny Pacquiao, the world’s only eight-division boxing champion, was definitely rooting for Conor McGregor when he went up against Dustin Poirier in the main event of UFC 257 at the Etihad Arena in Abu Dhabi.

After all, millions of dollars in potential earnings were at stake for Pacquiao if the former two-division UFC World Champion McGregor won the bout in impressive fashion.

Talks between the two camps for the past 12 months all went for naught in less than 10 minutes.

But after two rounds, McGregor suffered a stunning second round knockout loss to Poirier. And as McGregor went down, so did the dream inter-sport bout between the Filipino icon and the Irish superstar.

“Beautiful thing about the fight game, anything can happen,” tweeted Pacquiao, probably in disbelief.

McGregor — who is 32, 22-5 in mixed martial arts, and 0-1 in pro boxing – was pressed about what he thinks the status of his bout with Pacquiao was after the loss.

Though not shying away from it, it felt that McGregor no longer sees it happening in the near future. He admitted during the post-event press conference, “It’s heartbreaking, it’s hard to take. [From] the highest highs and the lowest lows in this game. My leg is completely dead.

“There’s no leg kicks in boxing,” quipped McGregor, as a calf kick by Poirier in the second round jammed his knee and was the prelude to the end.

“I wanted to focus on the MMA career but I’m also… Let’s just see what happens. That Manny fight was happening. It was as good as done. [Now] I don’t know.”

Right now, the only logical fights for McGregor remain in the Octagon – a trilogy bout with either Poirier (27-6-1) or Nate Diaz (20-12).

McGregor’s camp will likely not yet announce the decision in the coming weeks since he has to deal with his knee injury first.

“I don’t know. It’s all muscle and deep into the muscle. It’s a dead leg. But it is what it is. Fair play. I should’ve pressed him in the fence and kept pounding on him,” he said.

“Maybe, I’ll switch up my game when me and Dustin face again. I have to go through the disciplines and make the good decisions.”