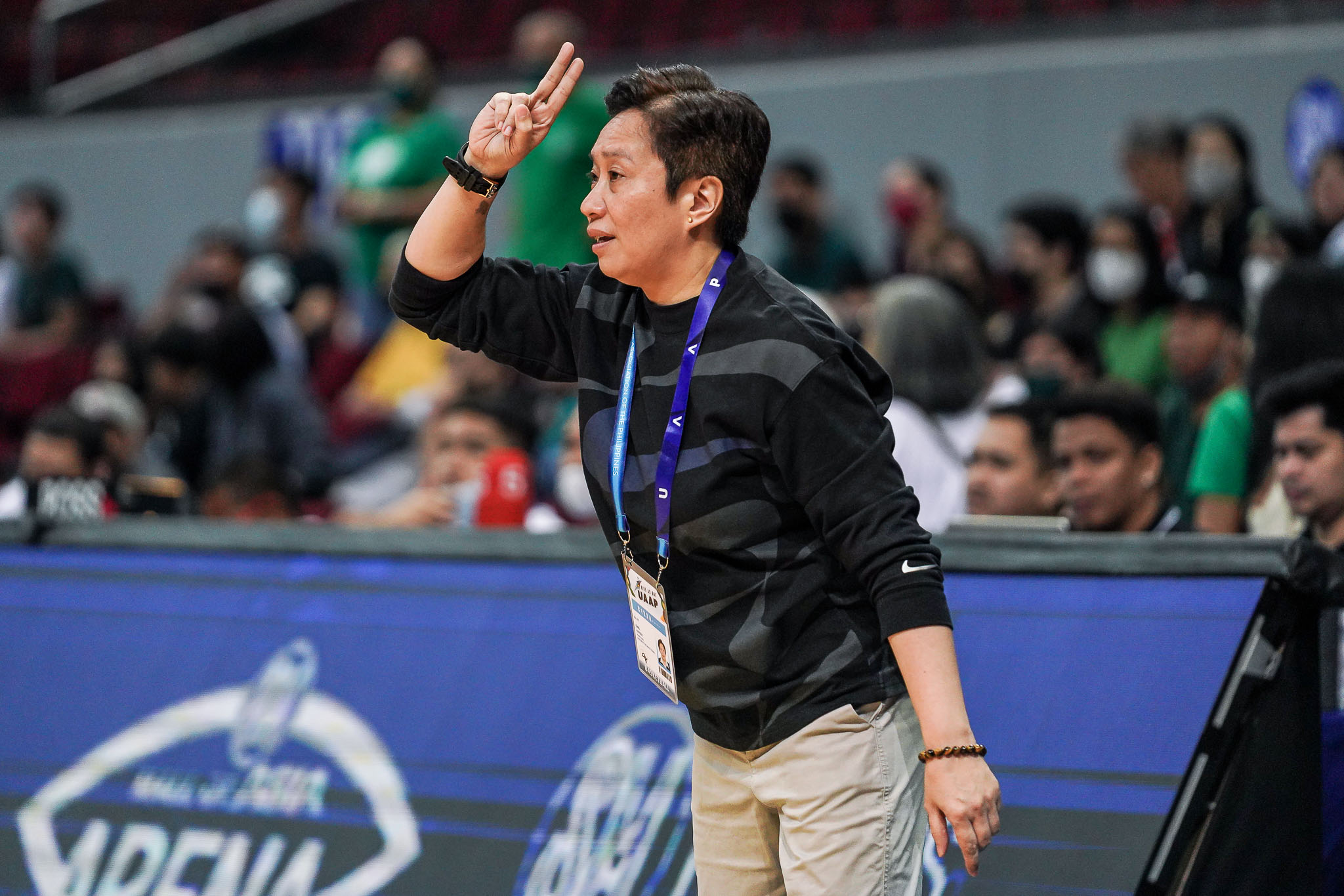 University of Santo Tomas fell to De La Salle University in the rubber match of their Final Four matchup, 69-74, to settle for bronze in the UAAP Season 85 women’s basketball tournament at the SM Mall of Asia Arena on Sunday.

And for head coach Haydee Ong, her Growling Tigresses have nothing to feel ashamed of.

UST only submitted 12 players – the bare minimum due to injuries to other wards – while teams are allowed to have a max of 20 players, with four as COVID reserves.

Midway through the season though, the thin Growling Tigresses lineup became thinner. Kai Danganan only played three games and never saw action since with an injury. 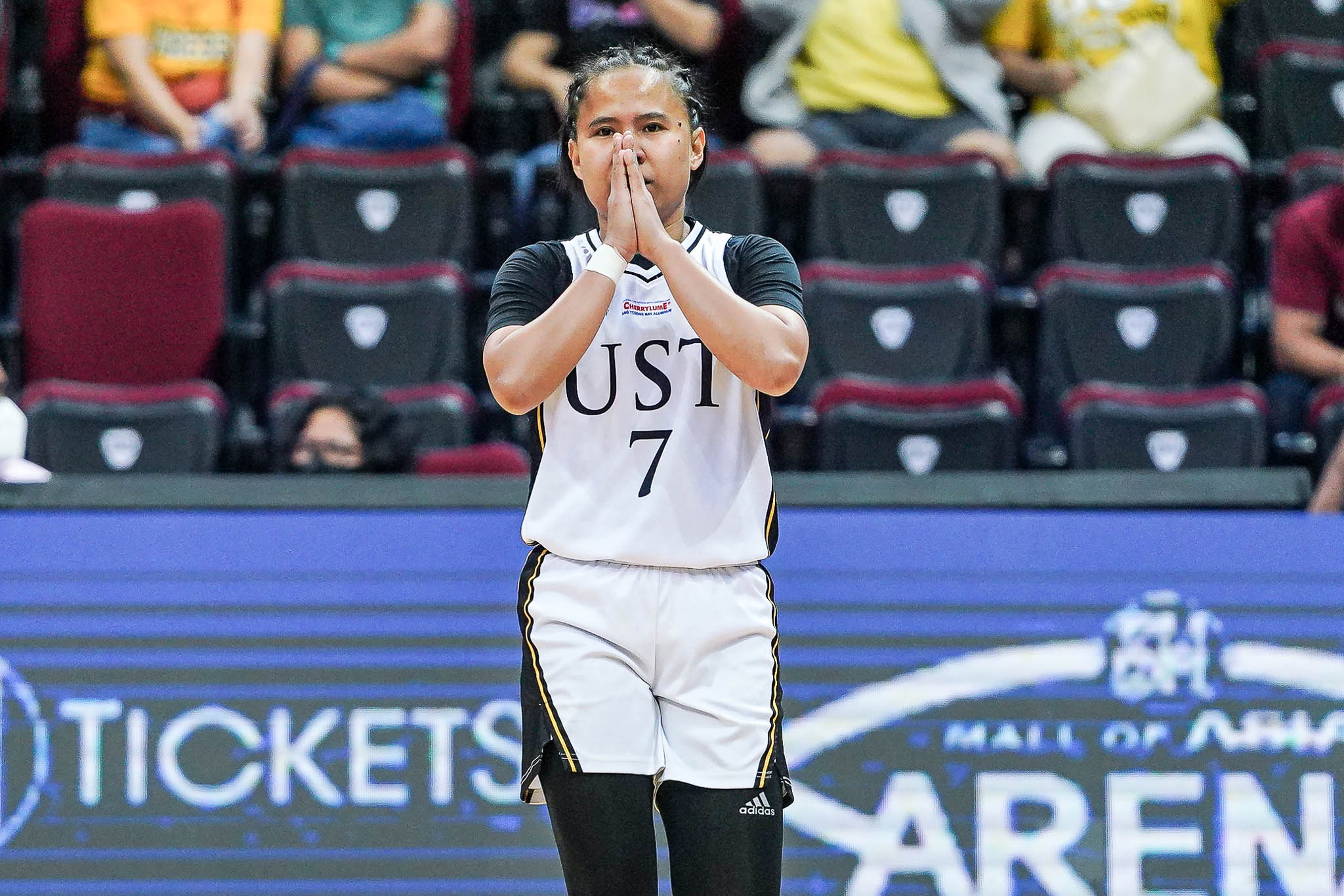 “These student-athletes of mine are very special talaga.

“I’m so very, very proud of them bringing me here in the do-or-die game against La Salle. They have nothing to be ashamed of. They’ve given their all and we’ll come back stronger next year,” said Ong, the UST coach since 2016.

Aside from their roster lacking players, they also lacks experience. Eight of the 12 players are rookies. 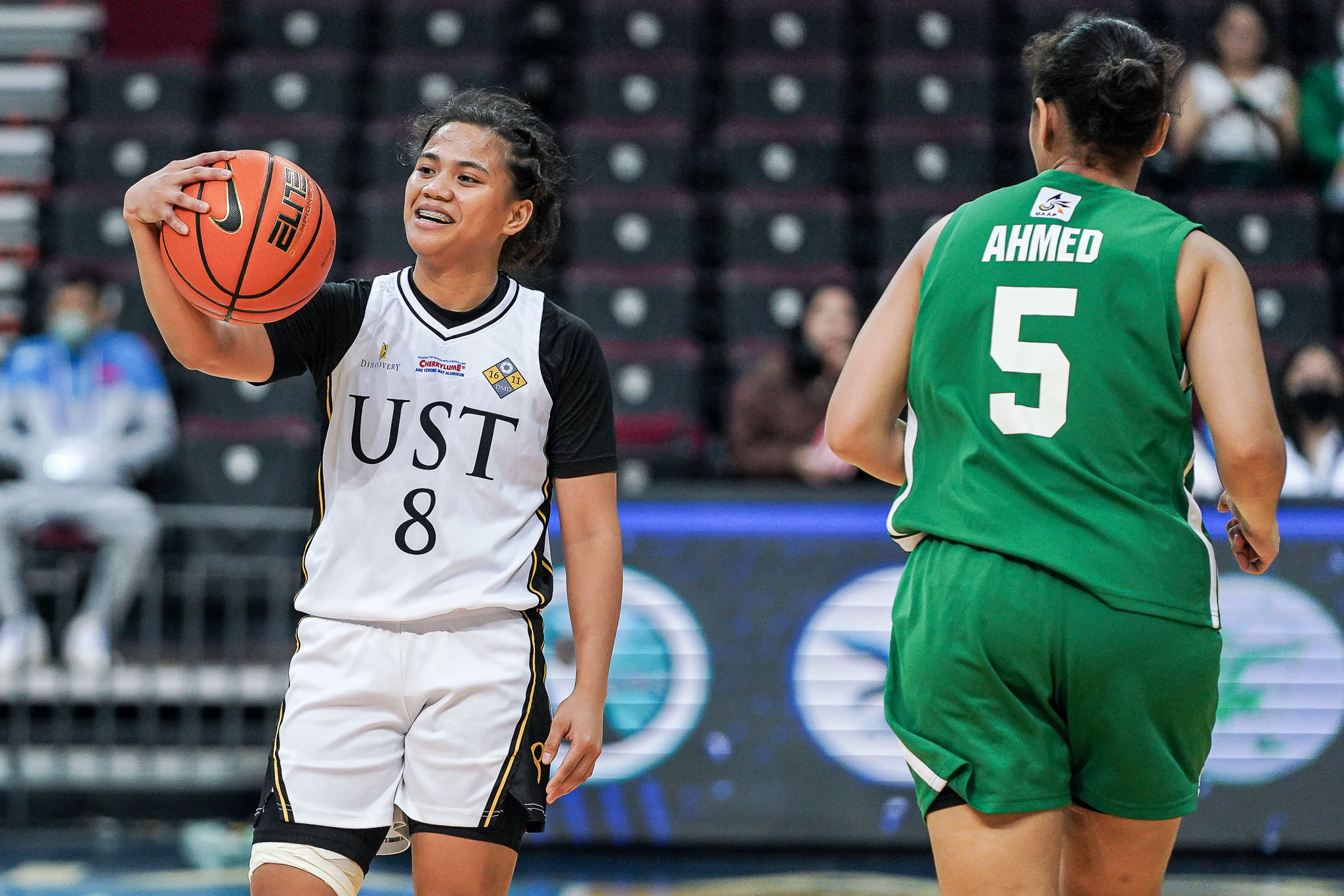 As depleted as her lineup this year, Ong shared that come next year, it will be a different story. Her team will be loaded.

Expected to come back are Season 81 Rookie of the Year Tantoy Ferrer and Danganan twins Kai and Koi – all coming from ACL injuries.

Also about to debut is Season 82 Rookie of the Year Kent Pastrana, who came from the Lady Archers before transferring to UST.

“I have two rookies coming in Charity Gicana and a foreign student-athlete so medyo loaded ako next year. That’s a good problem for me,” said Ong.