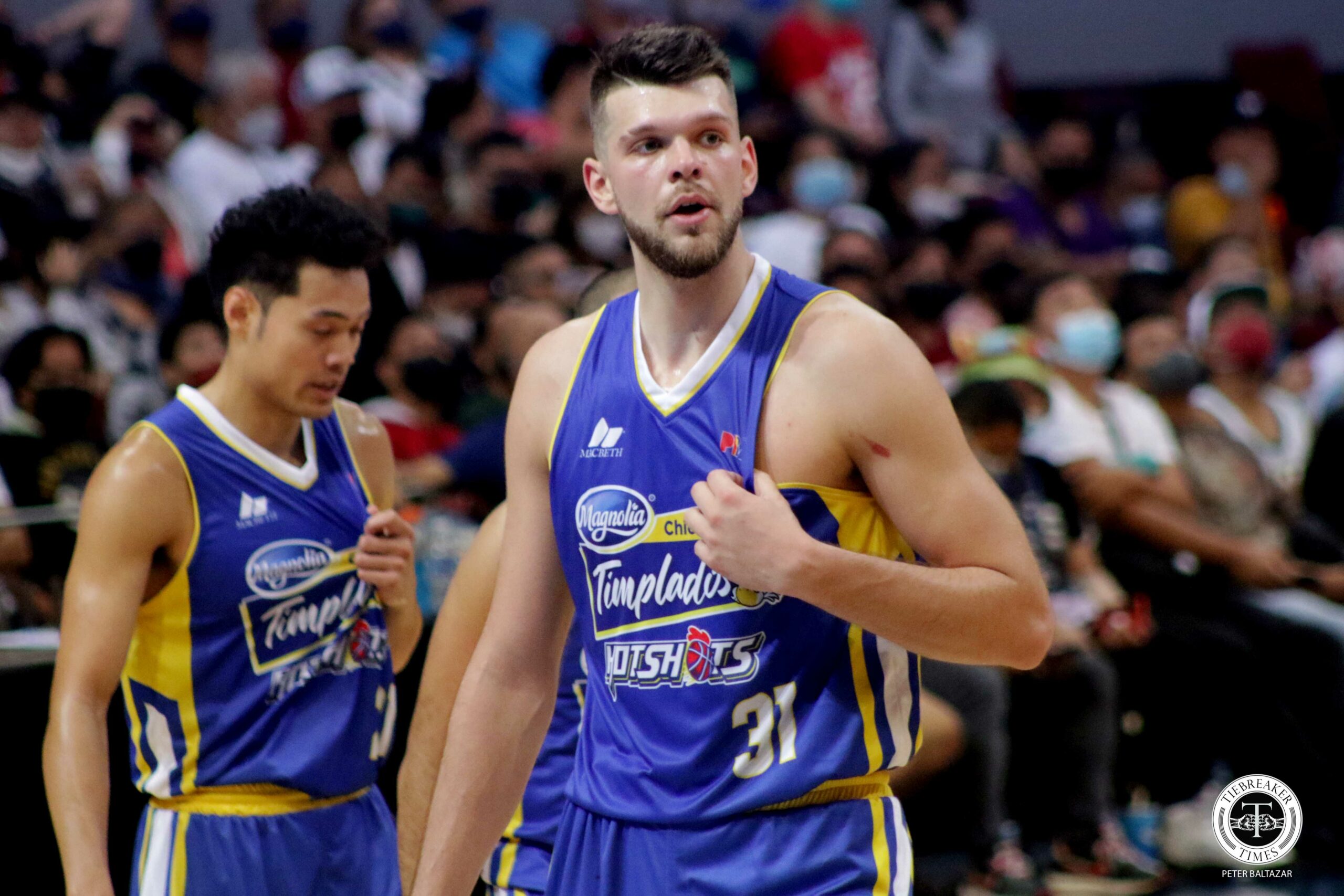 It looks like Magnolia has found itself ‘the one.’

The Hotshots started off their 2022 PBA Commissioner’s Cup with a 100-92 victory over Terrafirma and a major reason behind that was Nick Rakocevic, proving what he can do despite being one of the younger imports in the tilt.

Only 24, the Serbian forward introduced himself with a stellar performance to the tune of a game-high 45 points on a 64-percent clip from the field, along with 25 rebounds, three blocks, two assists, and two steals in 44 minutes.

So, has the club discovered its resident import?

To have found a reinforcement potentially for years to come is surely a welcome development for Magnolia, considering that they couldn’t secure any import stability in the previous editions of the mid-season conference.

The past two Commissioner’s Cups saw them hire seven imports — they went with Vernon Macklin, Curtis Kelly, Justin Jackson, and Wayne Chism in 2018; then had John Fields, James Farr, and Rakeem Christmas the following year.

Victolero feels that Rakocevic is the ‘best fit’ for his system. 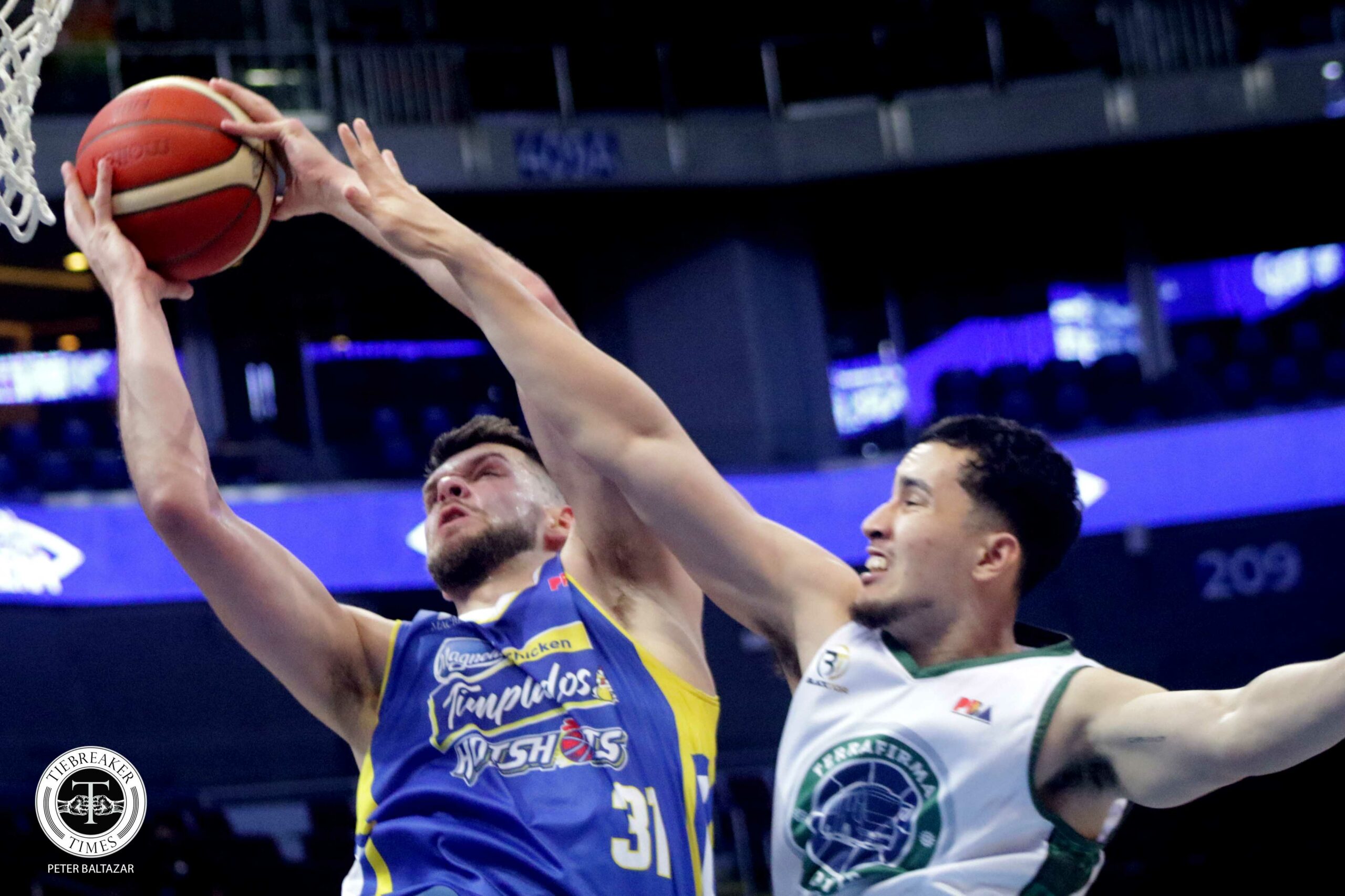 “Coach Juno [Sauler] and I talked about this guy, kung paano siya magfi-fit doon sa system namin. And then we saw him play in China,” he recalled as the former USC Trojan played for the Zhejiang Golden Bulls in the CBA.

“Ayun, I think we feel he is the best fit for our system.”

Still, it’s just the first game of the meet and Victolero is still intrigued with how Rakocevic performs in the long haul, especially when he shares the court with two-time Best Player of the Conference Calvin Abueva.

The ‘Beast’ missed their game against the Dyip but the former Coach of the Year said that he should be cleared by the team doctors to play on Saturday against Converge at the SMART Araneta Coliseum.

“Sabi ko nga before, I have another Calvin Abueva on the floor, so let’s wait for Calvin to play, and then let’s see how he fits with Calvin, and the energy, the aggressiveness of both players na makatutulong sa amin,” he said.

Rakocevic, for his part, said that he isn’t out to make everything all about himself even after showing what he can bring to the table, adding that he’s more than willing to do what’s asked of him as he only cares about winning.

“Whatever they need me to do, that’s what I’m gonna do. Whether that’s to go out there and do what I did tonight or anything else — if Paul’s hot or Mark’s hot, we’re gonna go to them. It’s about winning. That’s all I’ve been about my whole career,” he said.

“I just try to win, and don’t think about anybody else but the team.”