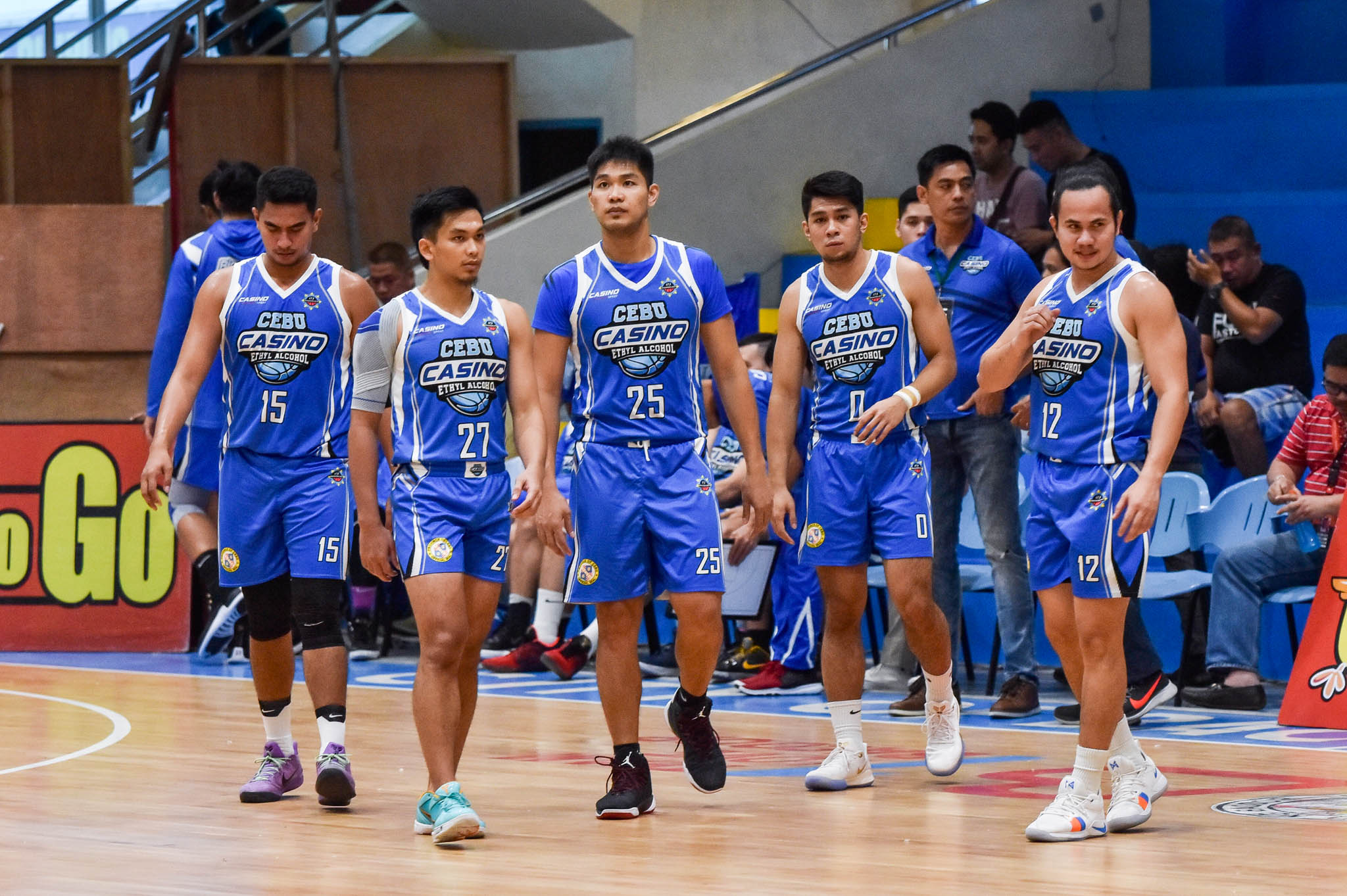 BACOOR — With their backs against the wall, Cebu-Casino Ethyl Alcohol faced one of the top teams in the 2019-20 Chooks-to-Go MPBL Lakan Season in 1Bataan-Camaya Coast.

Adding to the difficulty was the Sharks’ missing the 12.8 points, 7.4 rebounds average of Rhaffy Octobre, who did not suit up due to a stiff neck.

But team captain Harold Cortes was built for moments like this as he dropped a game-high 16 points on a hyper-efficient 6-of-7 shooting clip, including a perfect 3-of-3 from deep, on top of four rebounds, three assists, and two steals.

Moreover, the Sharks stayed alive and stunned the Risers, 75-65, at the Strike Gym here, Monday.

With Cebu leading by 15, Bataan opened the payoff period with seven unanswered points to trim the deficit to just eight, 56-48, before the homegrown Cebuano checked back in to steady the ship for the Sharks.

The 5-foot-10 playmaker orchestrated a 14-3 counter-run to put the game away for good. He scored eight on that spurt with two triples and a push shot.

Sharks coach Noynoy Falcasantos always knew how Cortes play, that’s why when their lead dwindled down, he called on his 33-year-old veteran to restore order.

In order for Cebu to clinch a spot in the post-season, they have to win their two remaining games against Parañaque-Yabo Sports and Batangas-Tanduay. Gensan-Burlington or the Athletics should also lose all of their remaining games.

In other games, Davao Occidental-Cocolife shrugged off also-ran Nueva Ecija, 86-79, while Manila-Frontrow escaped Bacoor in a battle of powerhouses, 78-74.