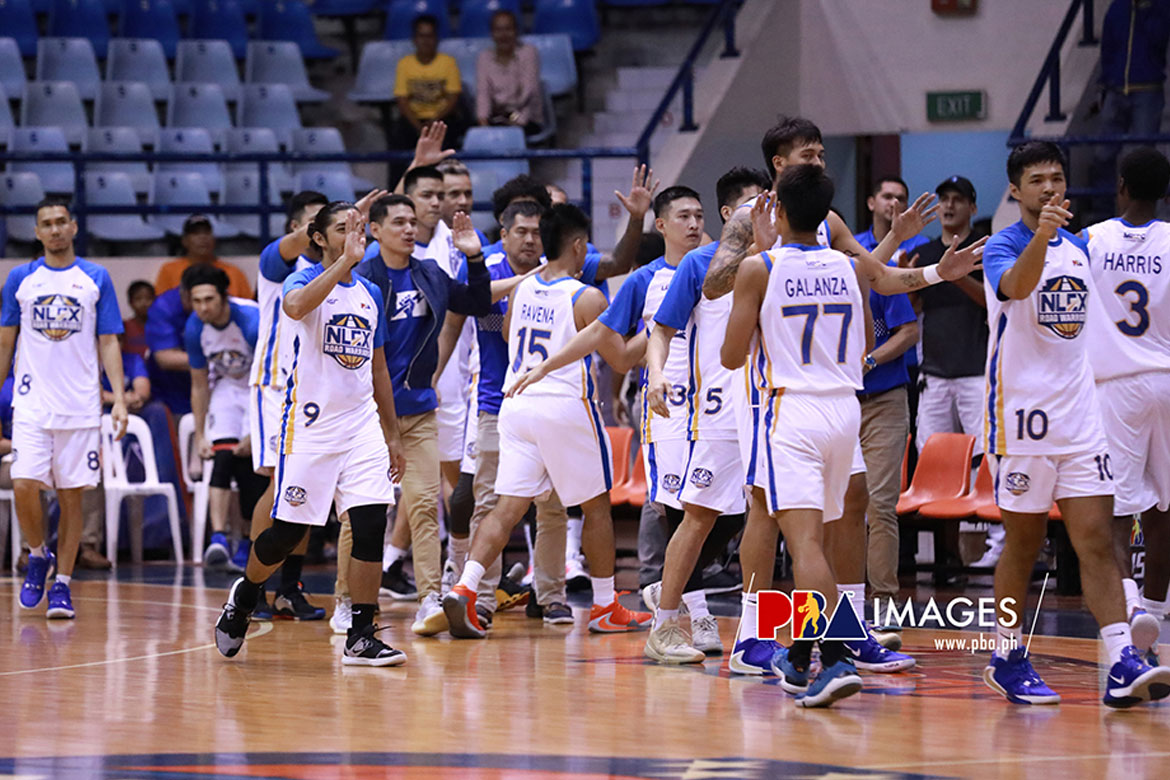 The hands of defeat appeared wrapped around NLEX’s neck when the Road Warriors went down by 26 in the first half of their 2019 PBA Governors’ Cup clash with defending champions Magnolia Hotshots, Sunday night.

But they did not throw in the towel. Instead, they fought back as hard as they could, and that paid off greatly.

Thanks to Jericho Cruz’ follow-up with exactly a second left to play, the Road Warriors stunned the Hotshots, 86-85.

This is the second time in this season-ending tilt that NLEX has clawed its way back from a deep hole. The first time was against Barangay Ginebra last October 5 in Dubai, where it rallied from 28 down for a 113-111 overtime win.

Coach Yeng Guiao was asked which comeback win was better. But for him, both felt great.

This is the Road Warriors’ fifth consecutive win, enabling them to book a coveted twice-to-beat advantage for the quarterfinals. They are the second team this conference to do so next to sister team Meralco Bolts (8-2).

Also, the win is NLEX’s eighth in nine games — the most that they have collected in an elimination round ever since joining the league in 2014. Their best record prior to Sunday was 7-4 in the 2017 edition of the season-ending meet.

This current Road Warriors batch could arguably be the best the franchise has had. Still, Guiao doesn’t think that way. For him, he doesn’t have the most talented team, but a collection of players with plenty of heart.

The outspoken mentor even likened his squad to a car made up of second-hand materials, but is running just fine.