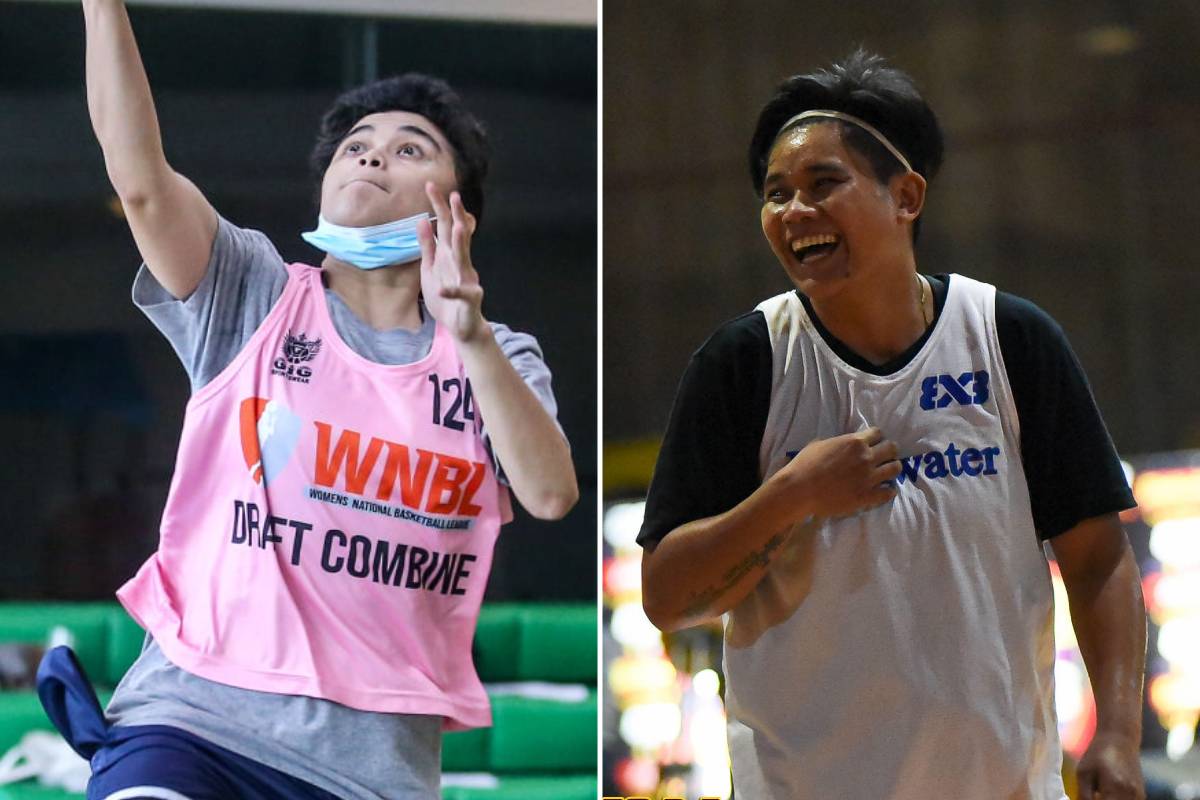 The Glutagence Glow Boosters clash against the Pacific Water Queens in the first game of the league as professional status at 4 p.m. The women’s professional basketball league starts hostilities after the Inter-Agency Task Force (IATF) and the Games and Amusements Board (GAB) approved the conduct of the season under a home-venue-home format. Audience is also strictly prohibited this season.

“I’m so excited to be part of the first-ever, historic professional, commercial basketball league,” said Cayetano, a staunch supporter of sports.

“It is time that we have a league that will be played by the ‘amazonas’ of our basketball-loving country. It’s my pride and honor to be part of it.”

Before the match, the opening ceremonies of the league are to take place at 2:30 p.m. with a virtual parade and the enshrinement rites of the WNBL Legends Circle highlighting the affair.

Pacific Water also made excellent choices in the draft, selecting Snow Penaranda and Cara Buendia in its goal to also build a competitive team coached by John Paolo Pagkalinawan for the coming season.

Also seeing action in the first season of WNBL pro are the Parañaque Lady Aces, the Quezon Lady SparTAN, and the Taguig Lady Generals.

#ReadMore  Petron rallies to down Generika-Ayala, sweeps first round

Emelia Vega, Cristina Columna, Haydee Ong, and Elizabeth ‘Peque’ Tan will be inducted in the WNBL Legends Circle created to honor the greats of women’s basketball in the country.