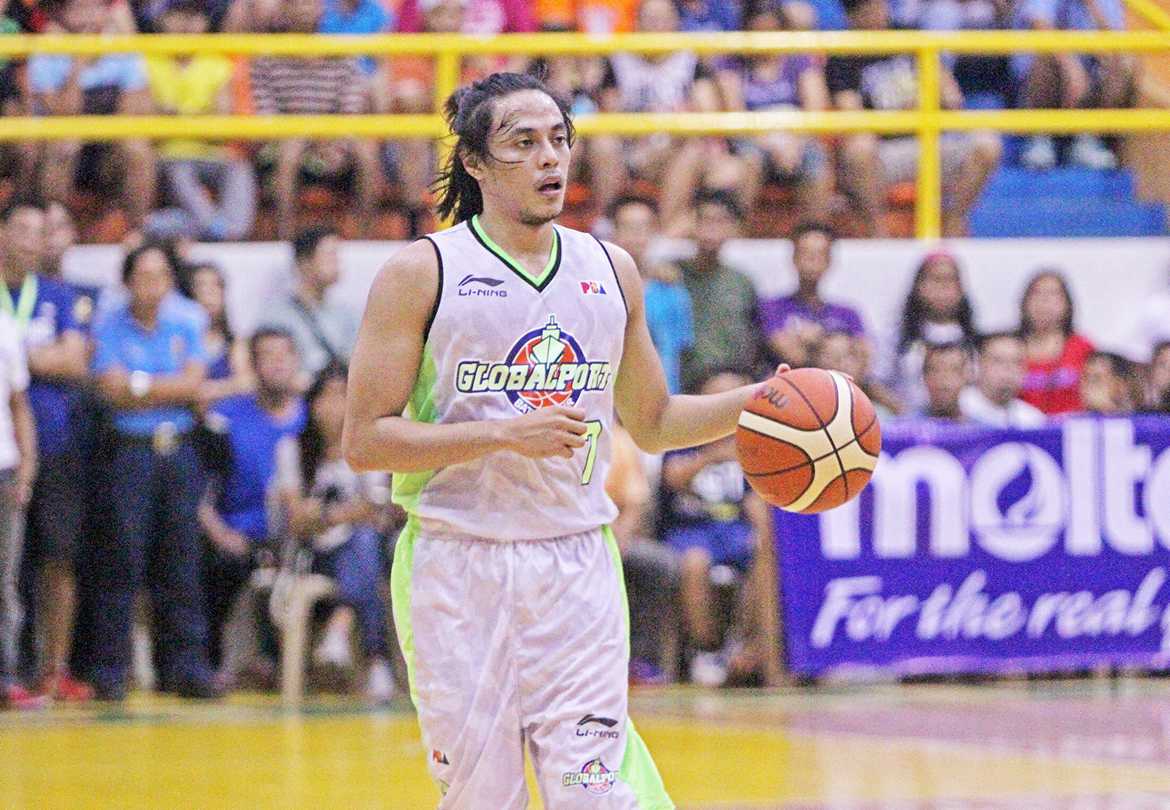 PBA fans in Bicol got served with an entertaining showdown that ended with a win for the surging Globalport Batang Pier over the Rain or Shine Elasto Painters, 101-99, at the Ibalong Centrum in Legazpi City, Albay Saturday evening.

The Elasto Painters led most of the way, but the Batang Pier managed to pull themselves within. Terrence Romeo had 33 points, on a spectacular 13/24 shooting and five dimes.

Rain or Shine led by five at 94-89 with four minutes left in the game. However, big shots down the stretch saw the lead evaporate quickly in favor of GlobalPort.

In the last minute of the game, Yousef Taha made a hook shot to lift Batang Pier the lead. It was then answered by a confident-looking jumpshot by Beau Belga to regain the lead.

In the next possession, GlobalPort fumbled the ball and found themselves with a 1.9 second shot clock to work with. A timeout provided them with a backdoor play for Jay Washington, who provided lead-giving tip back on his initial shot under the rim.

Rain or Shine had two chances to even or take the lead down the stretch, but failed to do so against GlobalPort’s defense. In the penultimate possession, Dior Lowhorn absorbed a suffocating defense by GlobalPort that forced him a tough shot to clank a potential overtime-giving basket.

GlobalPort dominated the battle of the boards, 45-24 that led to more second chance points on their end, 16-8. Moreover, they bullied their way for more points in the paint, 48-38.

Michael Glover aided Romeo with 18 points and 11 boards for the Batang Pier. Meanwhile, Lowhorn finished with 21 markers, eight rebounds and three steals for the Painters.

GlobalPort (9th, 3-4) are now winners of their past three games and will look to get it going against TNT KaTropa (1st, 6-1) on August 31. On the other hand, Rain or Shine (T-6th, 3-4) tries to get back on their winning ways after dropping their last two outings against a scorching Mahidra team (2nd, 6-2) on September 2. Both games will be played at the Smart-Araneta Coliseum.