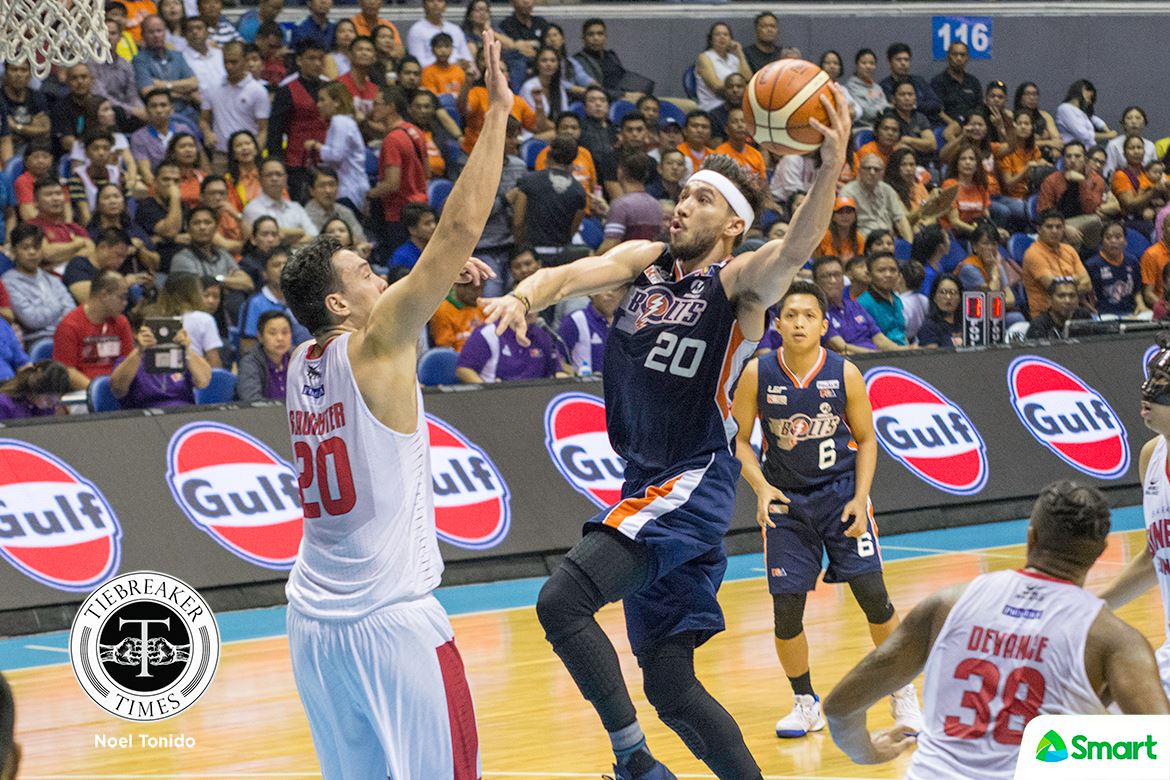 One of the nemeses of Ginebra has just joined the Barangay.

According to PBA lead statistician Fidel Mangonon and a reliable source within the team’s camp, unrestricted free agent Jared Dillinger has been signed by Ginebra, Friday.

Dillinger is set to join Ginebra immediately as he has been activated by the team in lieu of Julian Sargent, who was activated for the injured Jeff Chan.

The 6-foot-4 swingman played his first 11 years in the PBA with MVP squads, TNT and Meralco.

Dillinger only played in five games for the Bolts this season, all during the Philippine Cup that saw Meralco finish with a 3-8 record. He averaged 7.8 points, 5.2 rebounds, and 1.2 assists per game in 20.32 minutes of game time.

The Fil-Hawaiian was not part of Meralco’s active roster in the Commissioner’s Cup as the two sides could not meet eye to eye on his renewal.