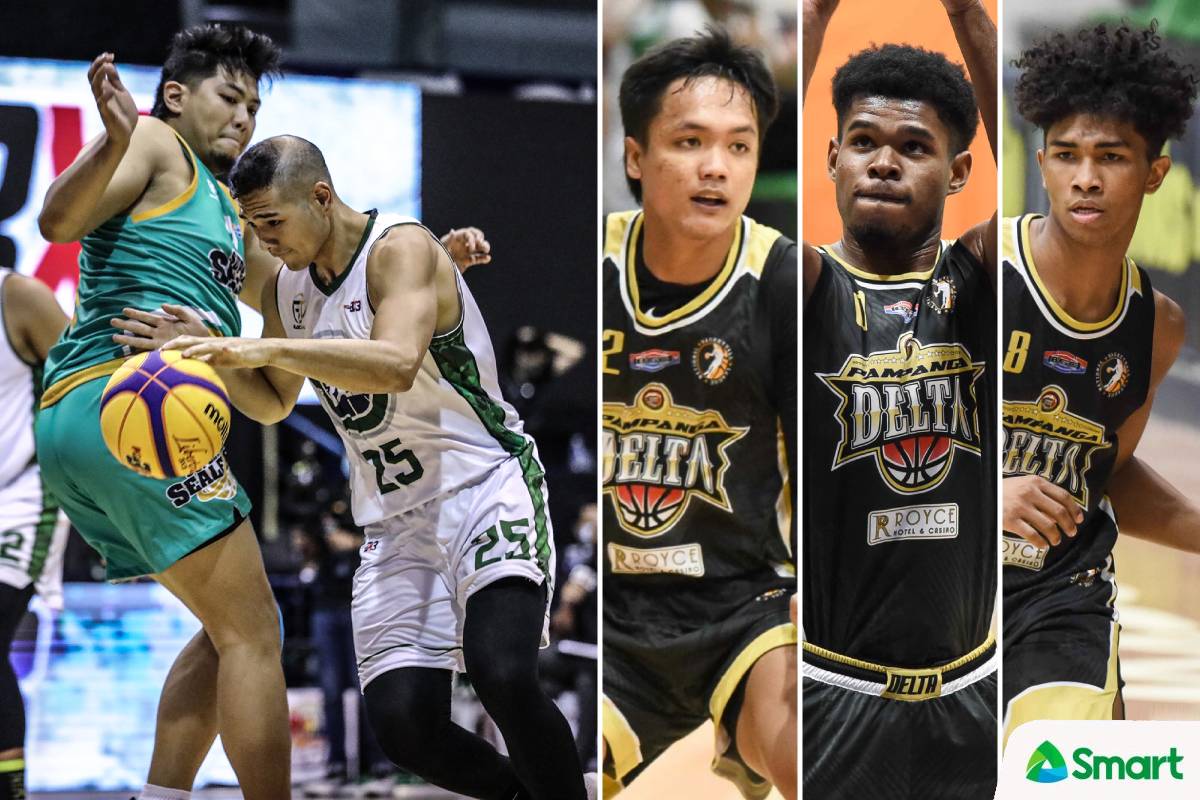 There will be lots of new faces when the 2022 PBA 3×3 Second Conference rolls around on Saturday at the SMART Araneta Coliseum.

Coming off a disappointing 10th place finish in the inaugural conference, Ginebra loaded up by tapping three Kapampangan standouts. 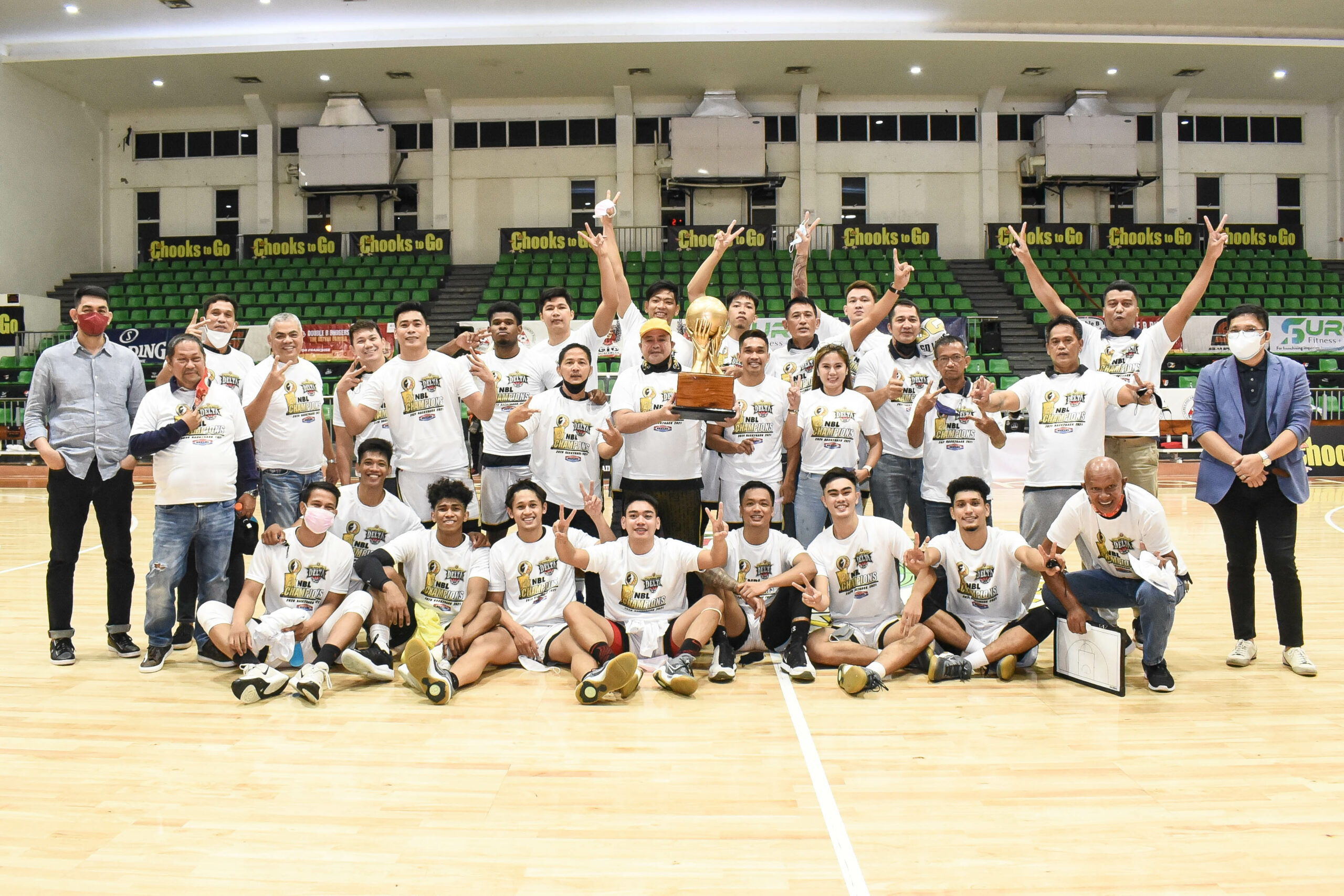 The trio was pivotal in Pampanga’s campaign in the 2021 Chooks-to-Go NBL Chairman’s Cup last year so chemistry won’t be a problem.

Both Maurice Shaw (elevated to Ginebra 5-on-5) and Ken Holmqvist will no longer be part of the team. 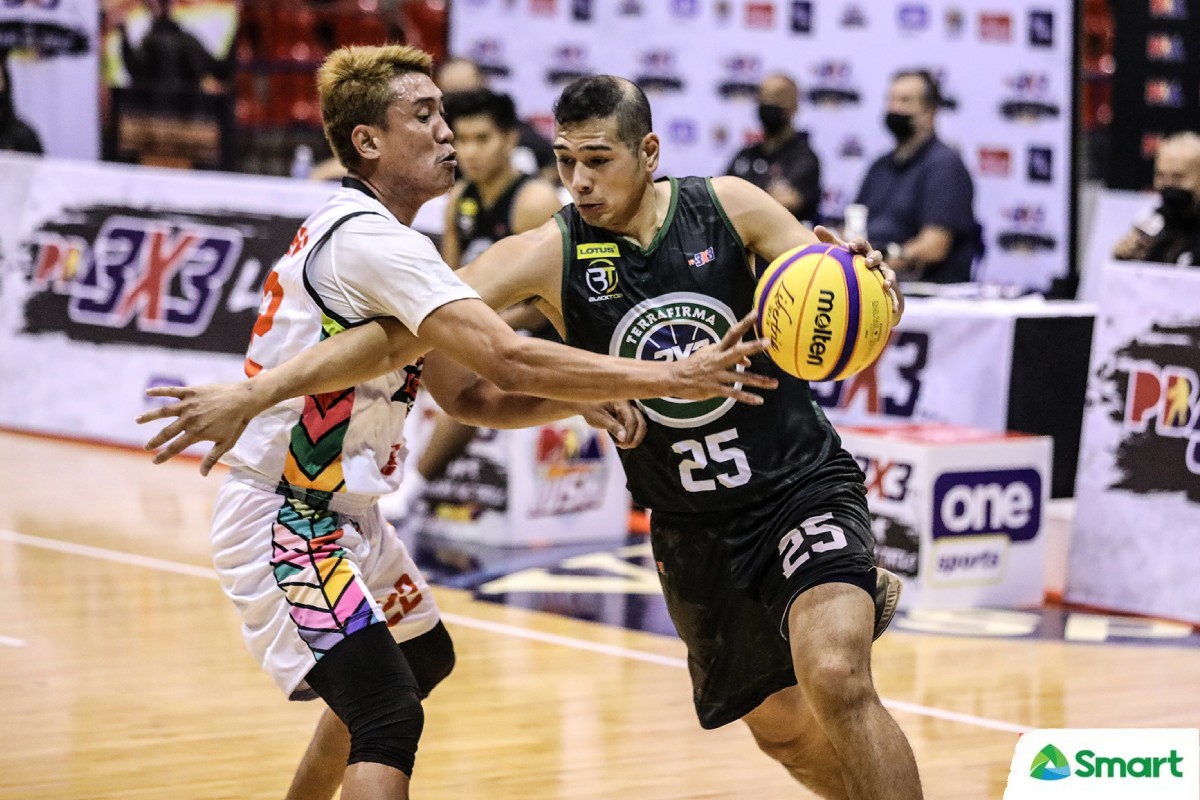 With Karl Dehesa opting to go back to the US, Platinum has signed Matt Salem from Terrafirma.

Salem, who stands at 6-foot-4, is the 26th-ranked 3×3 player in the country and will join the established team that has Chris De Chavez, JR Alabanza, Ryan Monteclaro, and Yutien Andrada. 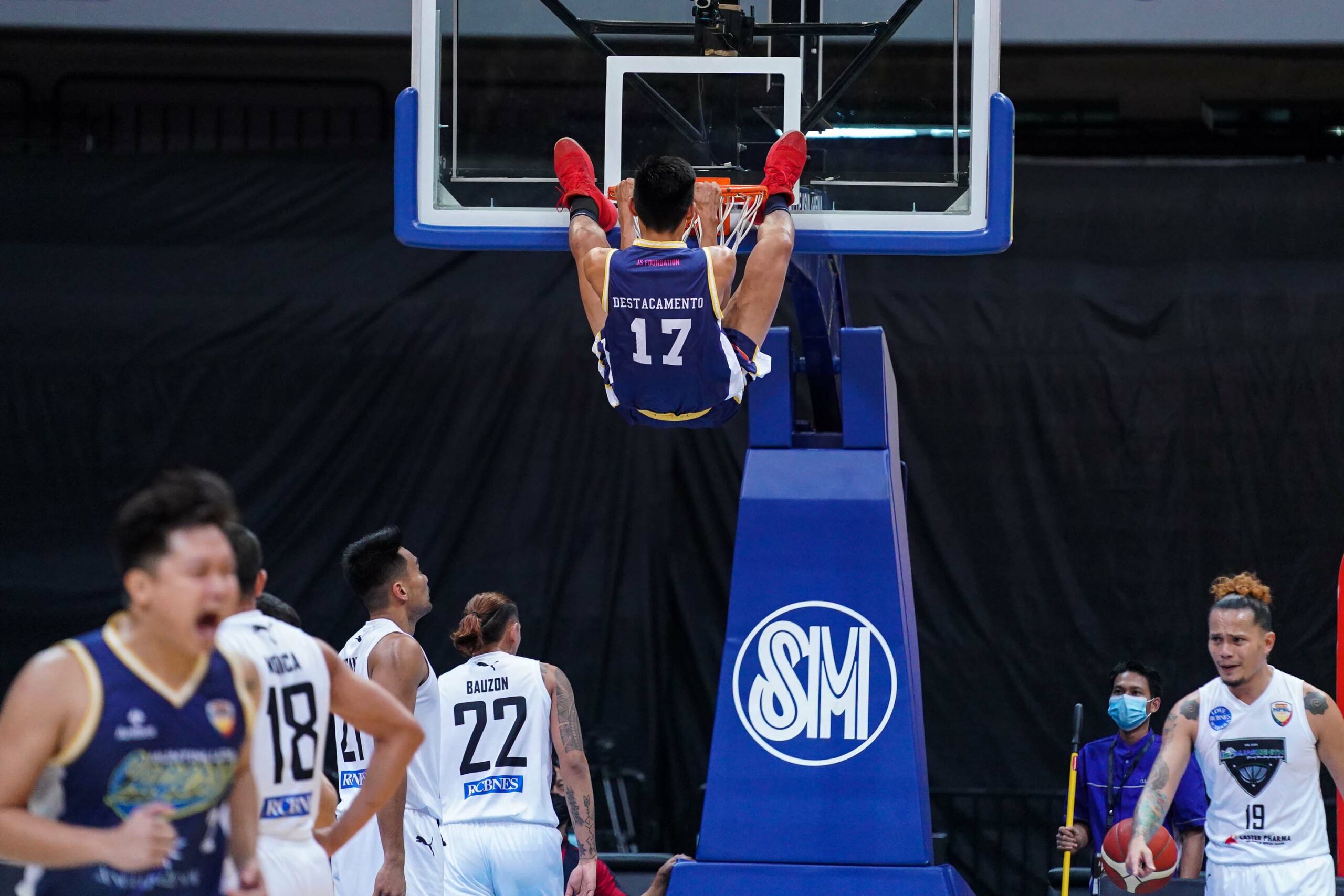 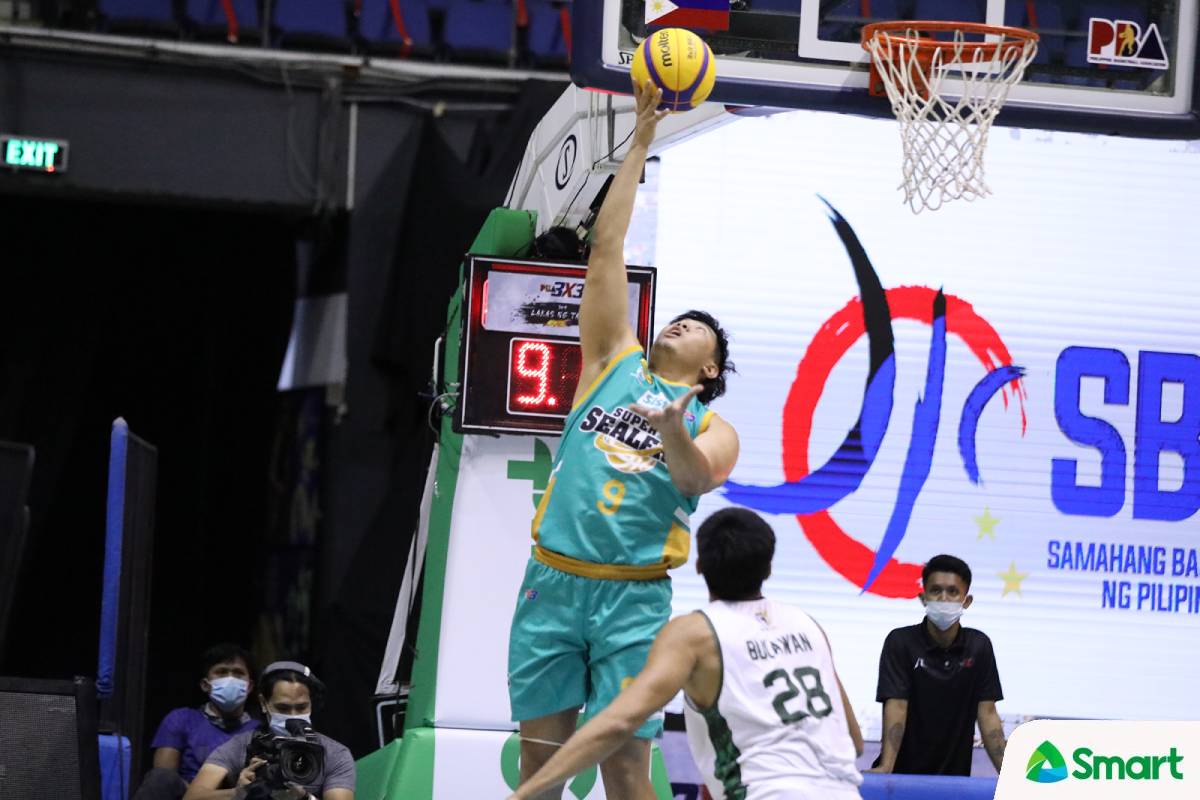 Drafted as the seventh overall pick in the 2019 PBA Draft by Rain or Shine, the 6-foot-4 bruiser was replaced by Jan Jamon, a ranked player during the 2020 Olympic cycle. 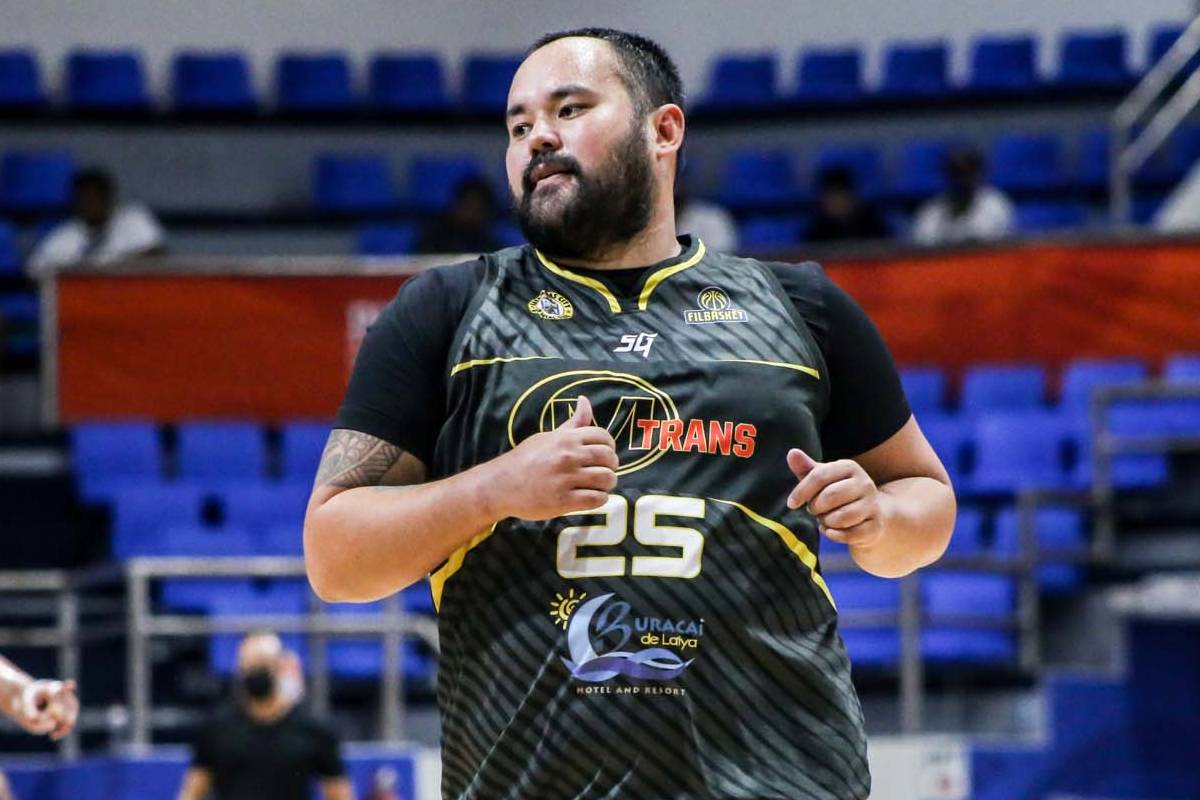 Bono, 37, makes his return to the big league, last playing for TNT. The Adamson product was the three-point champion in the 2021 Filbasket Subic Championship, playing for MTrans-Buracai de Laiya.

Also adding to the size of its team is first leg champion TNT.

TNT will lineup Rey Mark Acuno to join Almond Vosotros, Samboy De Leon, and Lervin Flores. The UE Red Warriors was picked up by the Tropang Giga after being released by the Blackwater Bossing. 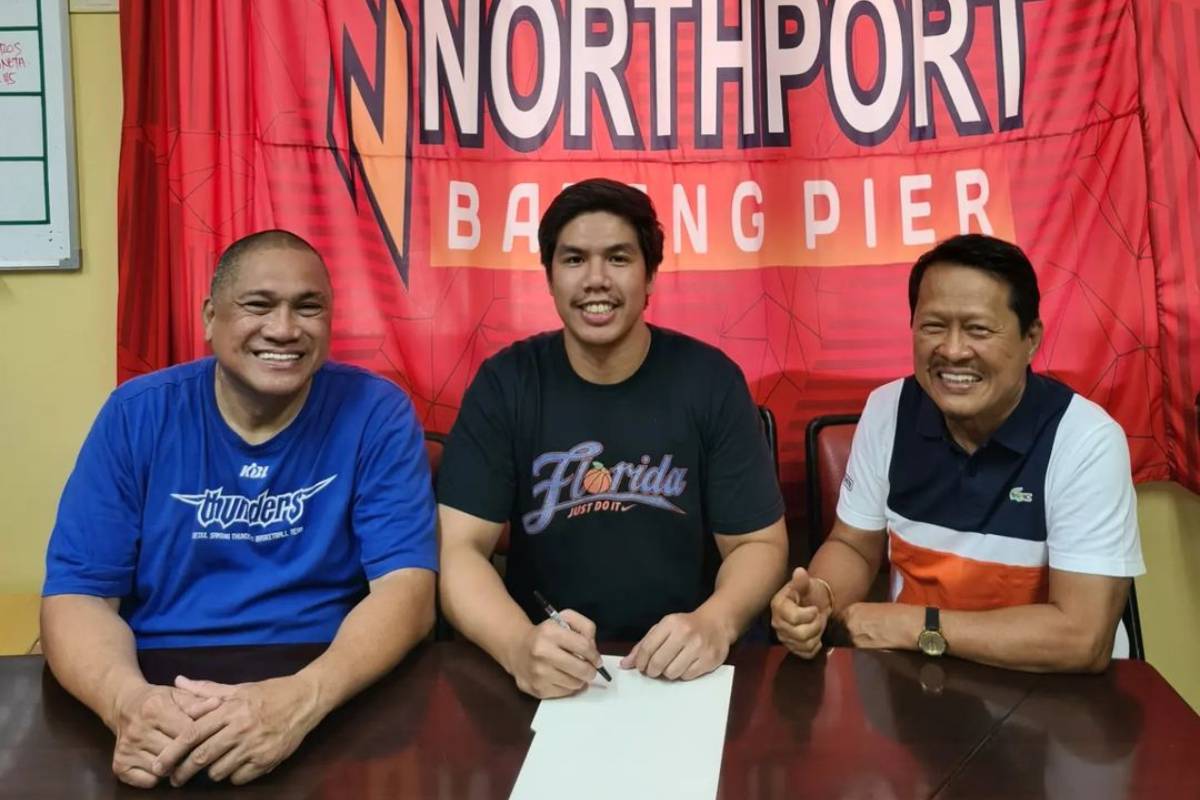 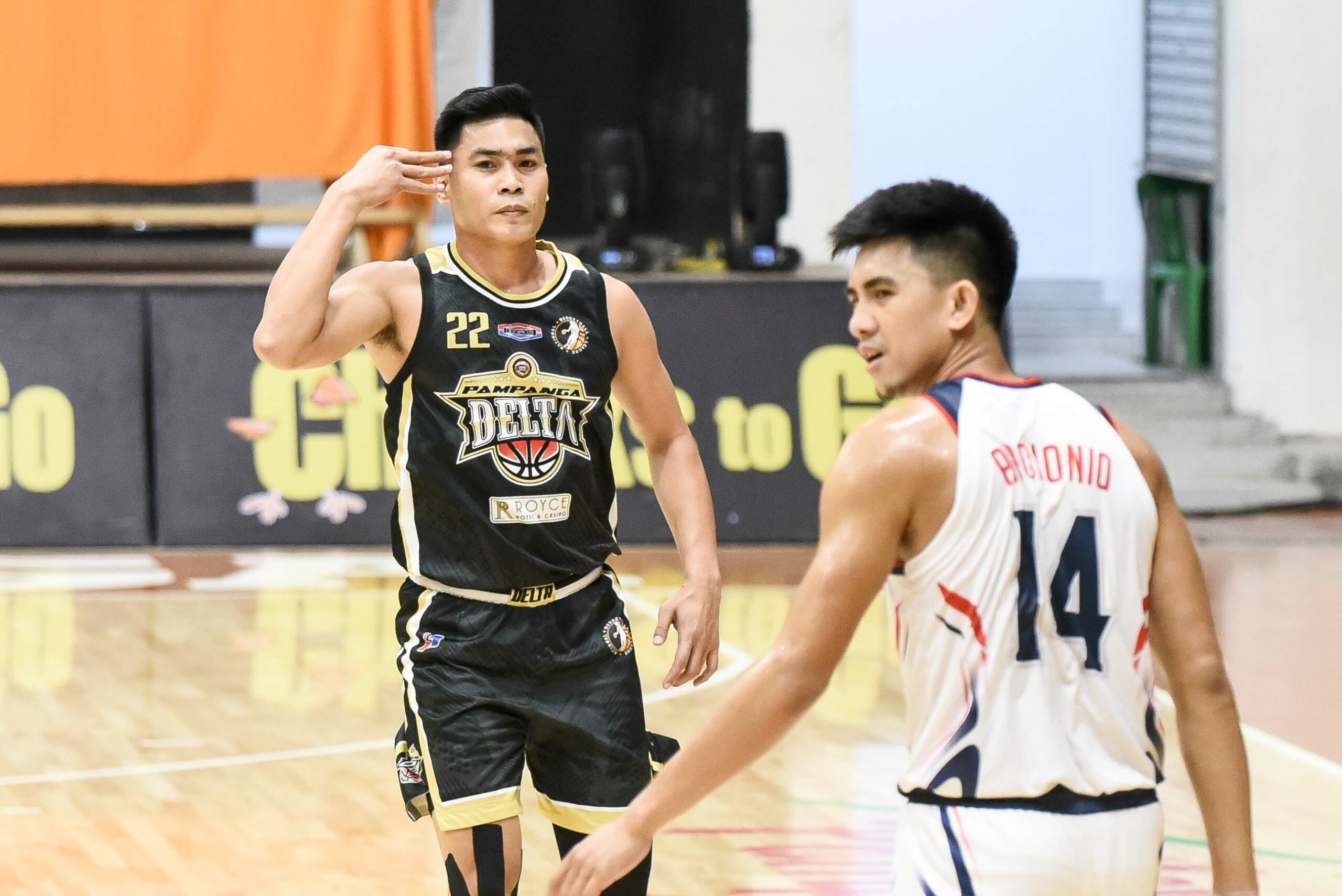