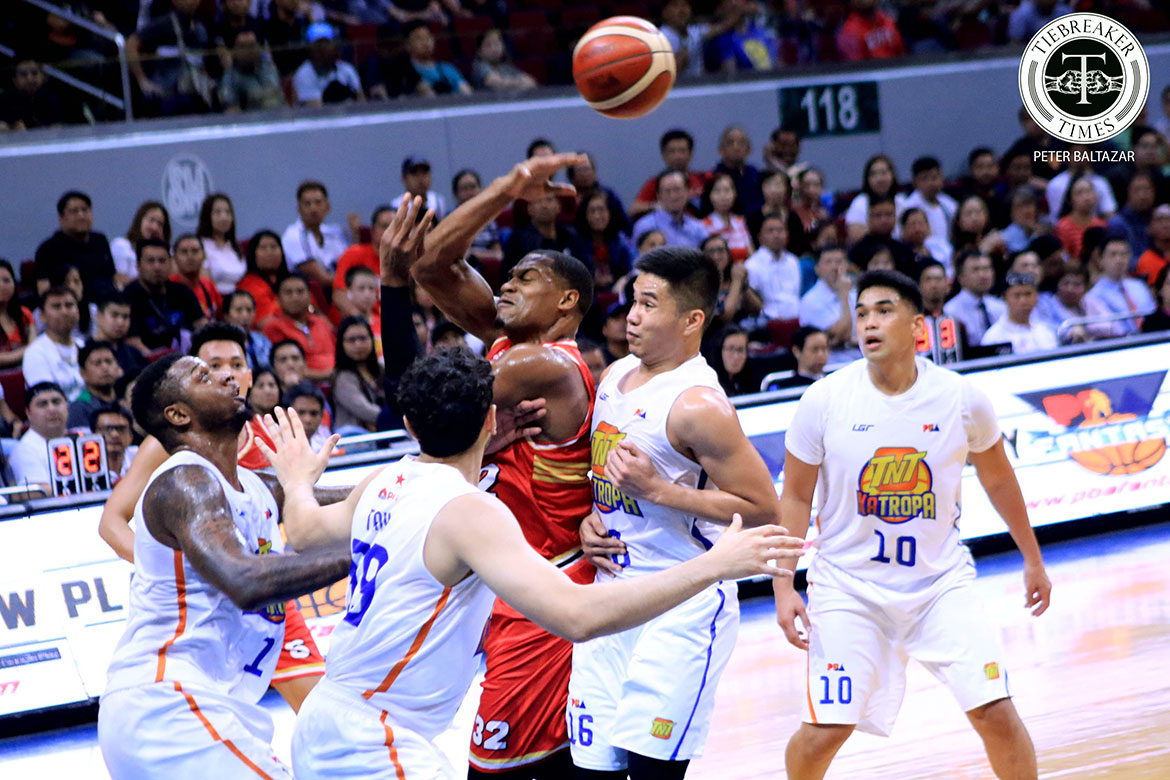 The Gin Kings lost hold of an 11-point lead as the Texters fought back and led 60-59 early in the final frame. Fortunately, Stanley Pringle and Justin Brownlee nailed back-to-back treys for a 65-60 lead, which they never relinquished until the end.

Game Four is on Thursday at the SMART Araneta Coliseum.

Mark Dickel rues Game Three officiating: ‘I don’t see why we get double the calls they got’