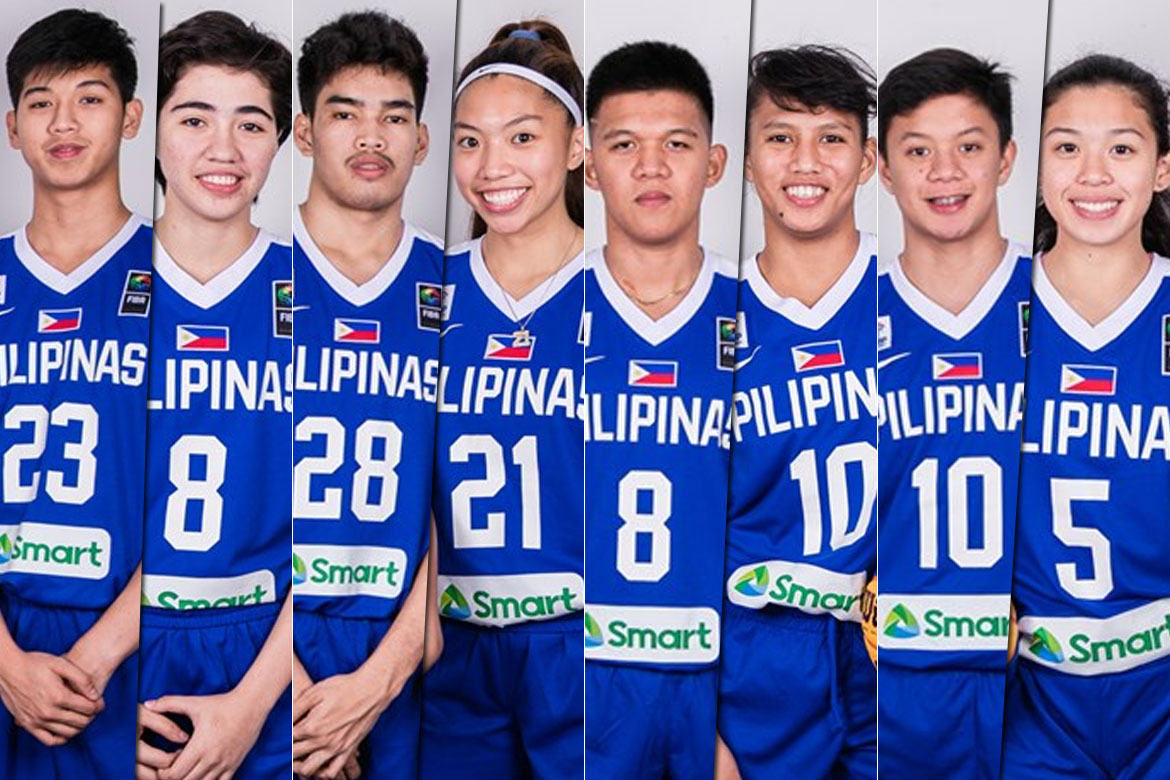 The Samahang Basketbol ng Pilipinas chose familiarity above all in selecting the two teams that will compete in the 2019 FIBA 3X3 Asia Cup from August 22 to 24 in Cyberjaya, Malaysia.

For the men’s side, Gilas Pilipinas Boys 3×3 will be composed of the National University Bullpups quartet of Carl Tamayo, Gerry Abadiano, Terrence Fortea, and Kevin Quiambao while Camille Clarin, Angelica Surada, Ella Fajardo, and Kristine Cayabyab compose the distaff team.

The Philippines is seeded at three for the boys’ tourney while the girls are the eighth seed.

The boys’ squad have won numerous titles together in five-on-five competition with their most recent being a dominant sweep of the 2019 ASEAN School Games. Moreover, the trio of Tamayo, Abadiano, and Fortea are core members of the youth program.

The four are making their 3×3 debuts.

On the other hand, the trio of Clarin, Surada, and Fajardo, together with Ann Pingol, shocked the world during the Under-18 World Cup last June in Mongolia. The team finished in eighth place.

This time around, Cayabyab, who was part of the 2017 Asia Cup team, steps up for Pingol.

The Girls’ side begins their campaign on Thursday, taking on China (6:00 pm) and Malaysia (7:50 pm) in pool play. The top two teams in Pool A advance to the knockout playoffs.

The Boys’ team will face the top group in the qualifying draw (South Korea, Thailand, Vietnam) to open their campaign on Friday at 2:00 pm. They then square off against Turkmenistan at 5:00 pm.

Gilas Boys’ best finish in the tournament was a gold medal finish in 2013 while the Girls’ best outing was back in 2017, finishing at fifth place.

The Philippines did not join the regional meet last year.