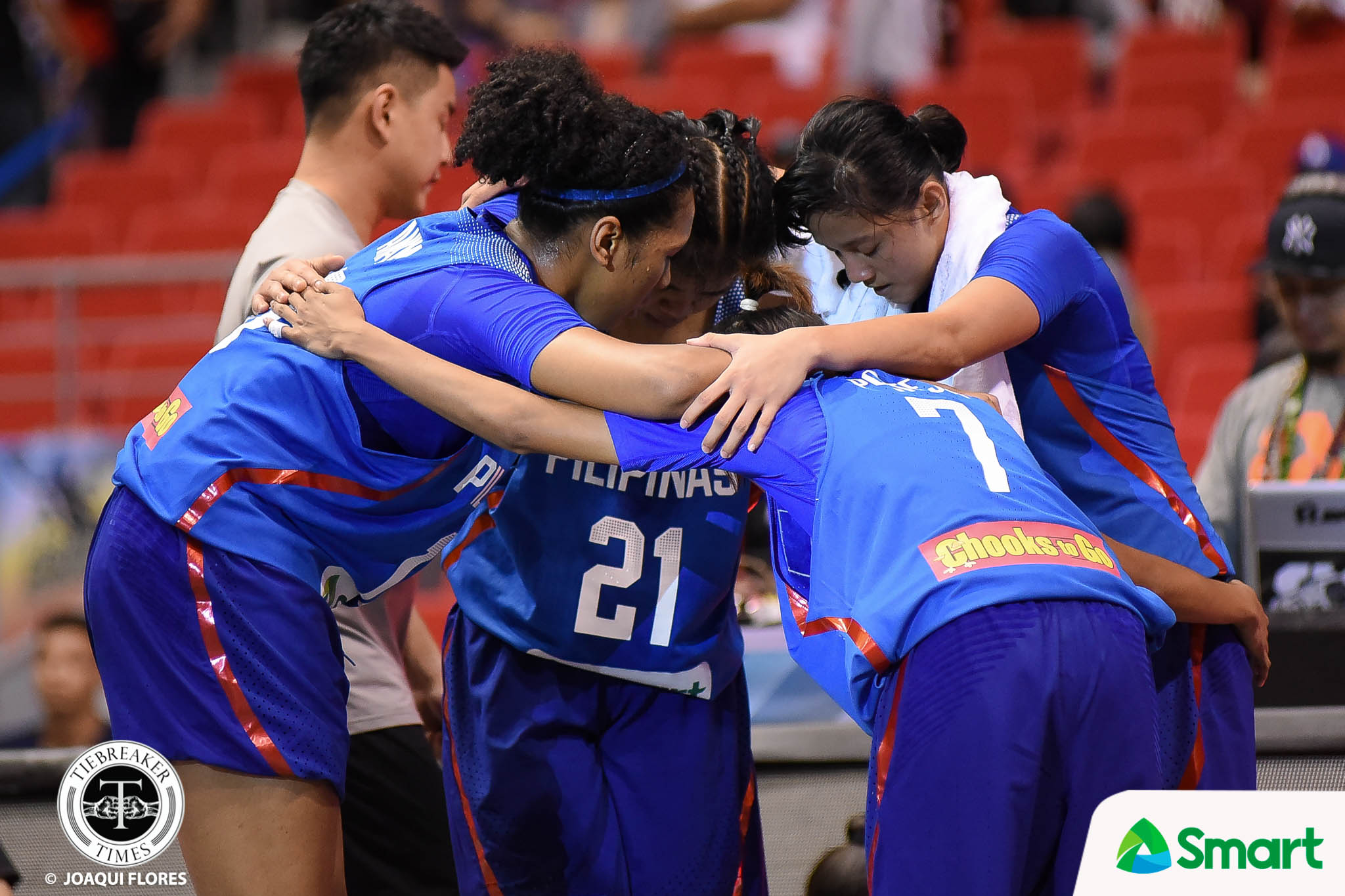 Gilas Pilipinas Women’s 3×3 showed that they can keep up with the world’s best.

This ended the Philippines’ campaign in Changsha, China. Still, this finish – most likely in fifth place – was an unexpected one since the Filipinas needed to get through the qualifying phase to advance to the tournament proper.

Janine Pontejos paced the Philippines, scoring four of her eight points in the first two minutes of the game.

However, the trio of Hanna Zavecz, Rebecca Cole, and Alice Kunek remained patient, going on a 6-1 run to gain a 7-5 lead.

The duo of Pontejos and Afril Bernardino carried the Philippines on their shoulders, cutting the lead to just one, 14-15, with 3:50 remaining.

Clare Castro and Kunek then exchanged buckets, but a mental lapse gave the Aussies enough cushion.

With 2:39 on the clock, Castro, who was inbounding the ball, gave Kunek ample space. She then knocked down a top of the arc deuce.

Kunek was unstoppable for Australia, finishing with 13 markers.