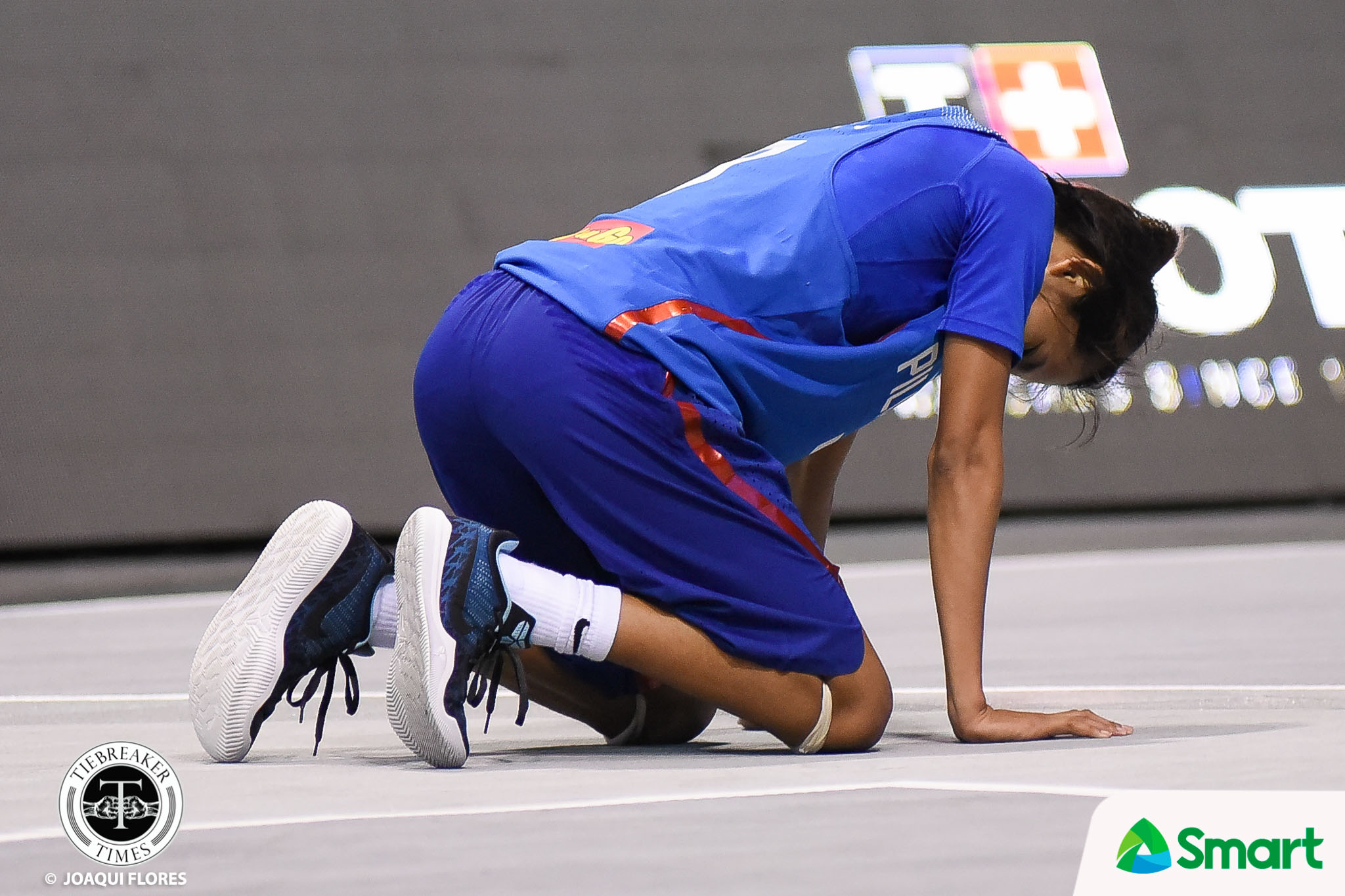 Despite the heroics of Janine Pontejos and Kelli Hayes, Gilas Pilipinas Women’s could not overcome Chinese Taipei Blue, falling in overtime, 91-99, Friday evening at the Xinzhuang Gymnasium in New Taipei City.

The loss dropped the Philippines to an 0-3 record in the 2019 William Jones Cup. Still, the improvements of the country’s national team are clear.

Afril Bernardino had a huge third quarter that gave the Philippines a four-point cushion heading into the final frame.

Though the duo of Clare Castro and Janine Pontejos tried to fend off Chinese-Taipei in the final frame, Pei-Chen Tsai and the hosts were able to send the game into extra time.

Kelli Hayes tried to will the Filipinas in overtime. Unfortunately, Szu-Chin Pang gained hot hands just in time for Chinese-Taipei for their first win in the six-team meet.

Gilas takes on the Korea National Bank KB Stars in their penultimate game of the tourney on Saturday, July 27, at 4:00 pm.

READ  Gab Banal: Living the dream outside of the PBA