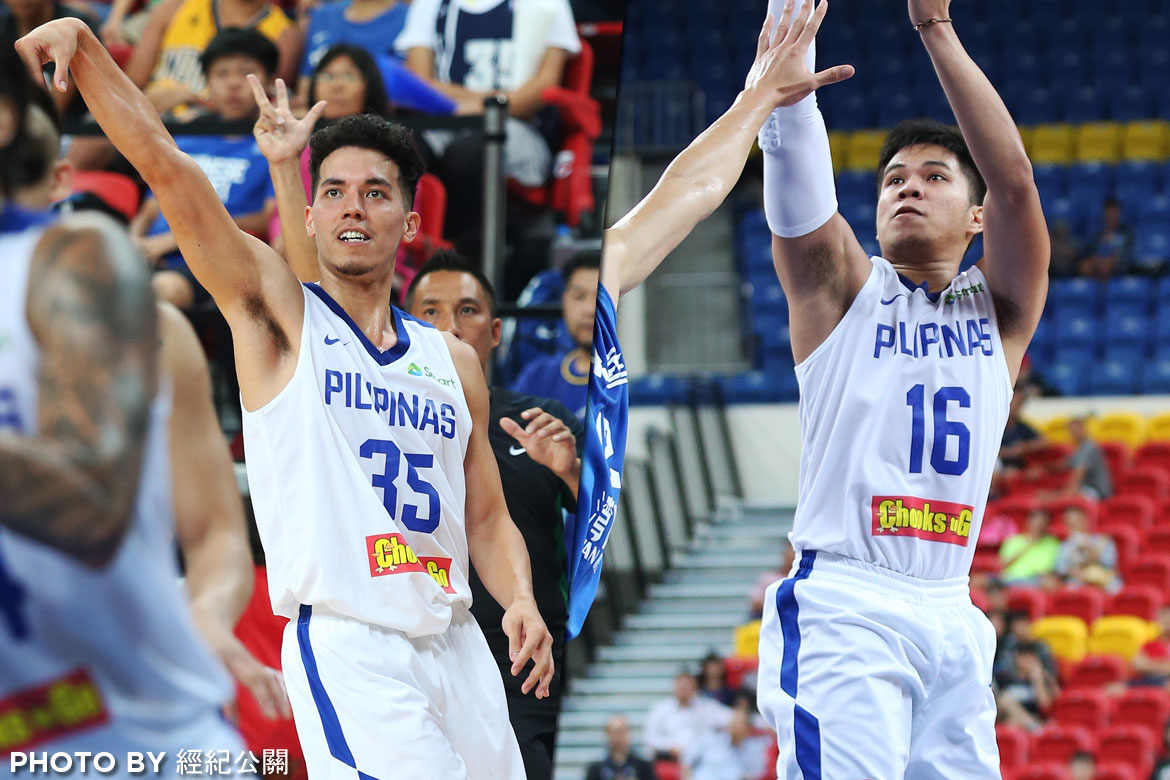 After a brief moment of recollection, Filipino-Canadian Matthew Wright perfectly summed up in one word Gilas Pilipinas’ woeful 83-72 setback Wednesday night against Oh Sekeun and a hot-shooting South Korea-side.

Even teammate Roger Pogoy knew how he and the cadets fared against the South Koreans, which has been known as Filipino slayers, owing to their heartbreaking wins over the Southeast Asians in previous tournaments.

“Matumal,” said Pogoy, still disappointed after a day had past since the loss.

As what the Minglanila, Cebu-native rued, Gilas’ shooting against the East Asians were nothing but disappointing. They may have shot 52 percent from the field, but the difference was their shooting from the outside.

The Filipinos only made one out of all their 26 three-point shots.

Wright and Pogoy, who were averaging 15.5 and 8.5 markers, respectively, in the last four games, combined for a total of just six points, and were not able to nail even a single triple in all of the 12 combined three-pointers they launched.

“Oo, meron talaga,” admitted the 25-year-old Far Eastern University product, when asked if frustrations seeped in through him that evening after being cold from the floor all night.

Moreover, the 2017 SEABA Championship medalist, who also had five fouls, pointed out that the daily grind of the Jones Cup is slowly taking its’ toll to him and the team, which led to the rough night against Korea.

Gilas is in Taipei now for the sixth straight day, and will face the Iraqis Thursday at 5:00 PM. As expected, both gunners will aim to bounce back from Wednesday’s sour outing as they play the Middle Eastern cagers.

“We’ll get some shots,” added the Phoenix Fuel Masters neophyte.

Chris Banchero says Alaska losing identity: ‘We’re not the team we used to be’