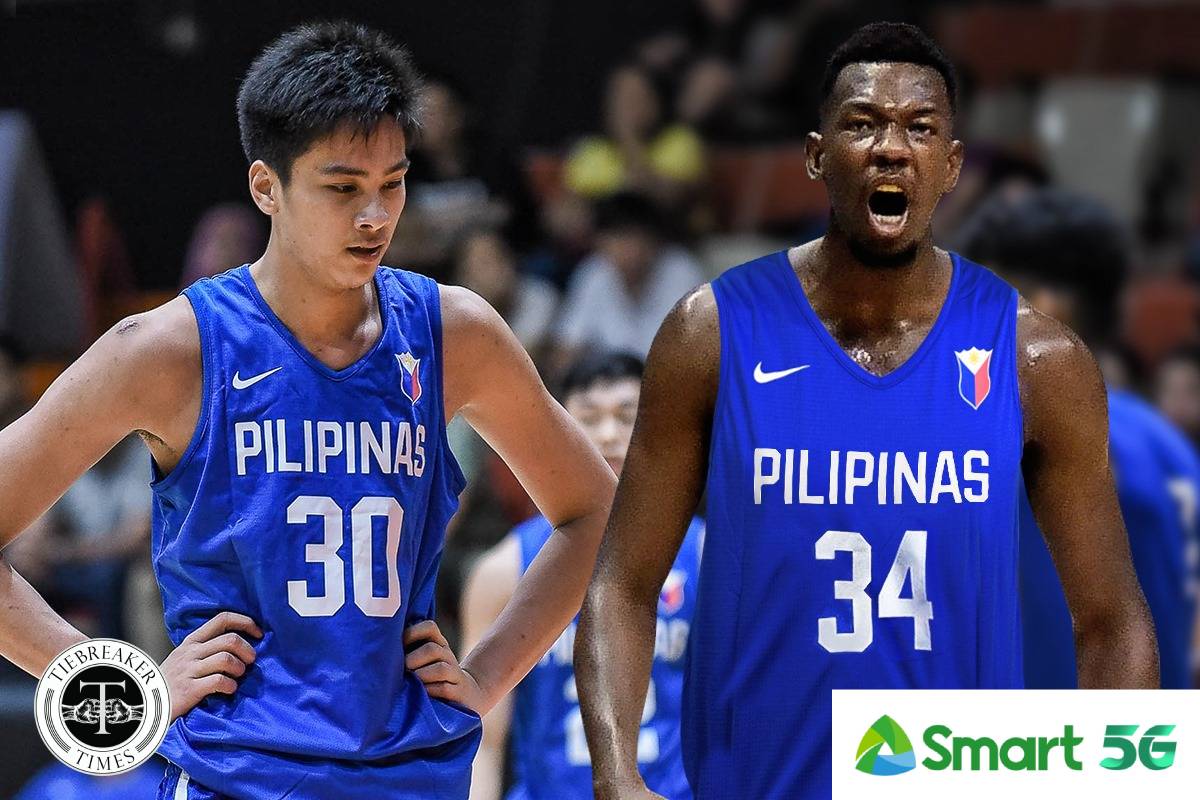 Rajko Toroman applauded Gilas Pilipinas’ approach, as it is practically running the same program that the national team had during his time as its head coach.

The Samahang Basketbol ng Pilipinas (SBP) isn’t solely relying on PBA players. It has made up a pool of the best young players in the country today, keen on honing them not just for the 2023 FIBA World Cup, but beyond that.

That had the same blueprint as Gilas 1.0, which emulated the successful Northern Cement program of the 1980s.

“I’m very happy that Philippine basketball is [going] back to the system that we did — me and you together,” Toroman told Noli Eala, who was the SBP Executive Director from 2008-2011, in Radyo5’s Power and Play Saturday.

The Serbian mentor didn’t discount the addition of PBA cagers since Gilas had done the same under him. Still, he believes that having many young players is the best way to go for the program.

“I think that’s the best for the Philippine national team: to have a lot of young players, a lot of prospects, maybe, as we did at the time,” said Toroman, who steered Gilas to a fourth-place finish in the 2011 FIBA Asia Championship.

“You put two or three really great PBA players in the team, but I think mostly it must be young kids with Kai Sotto, with [Ange] Kouame who are hungry, crazy to make something to expose themselves in Asia.”

Gilas, now under the stewardship of program director Tab Baldwin, has been involving the youngsters heavily since the first window of the 2021 FIBA Asia Cup Qualifiers. Back then, the team then was a mix of pros and amateurs.

And the Mark Dickel-mentored squad proved that such a formula could work. They mauled ASEAN rivals Indonesia by 30, 100-70.

The Nationals then went with an all-Cadets lineup for the following window last November held in Bahrain. The PBA players weren’t available for duty at that time, since they were in the Clark bubble for the Philippine Cup.

Toroman himself got to witness the youth-laden Gilas as Indonesia was also in the Manama bubble. And he felt astonished with what he saw from the Filipino dribblers, who dominated Thailand in the two games they met there.

“I was very surprised with the quality of the team that played in the second window in Bahrain. These kids are excellent,” said the current Indonesian men’s team chief mentor. “These kids are very athletic, very talented.

“Maybe they don’t have the experience like the pro players, but they have quality. That’s an amazing team. That’s the future of Philippine basketball. I think they’re on the level of pro players — I was really impressed.

“I was really surprised with the level of the team and how they played. They play with a lot of confidence like they have 10 years in the PBA. That was amazing. They beat Thailand easily two times with a big margin,” he added.

For the 66-year-old, the present-day Gilas has the potential to be competitive in Asia, especially with the presence of Kai Sotto and Ange Kouame.

The 7-foot-3 Sotto has just signed with the Adelaide 36ers of the Australian NBA and continues to train in the United States. Meanwhile, Kouame, who stands at 6-foot-10, has been training with Gilas for months now.

“I think this team has a future with Kai Sotto and few other guys. With Kouame and Kai and with these young kids, I think that’s a very competitive team in Asia.”