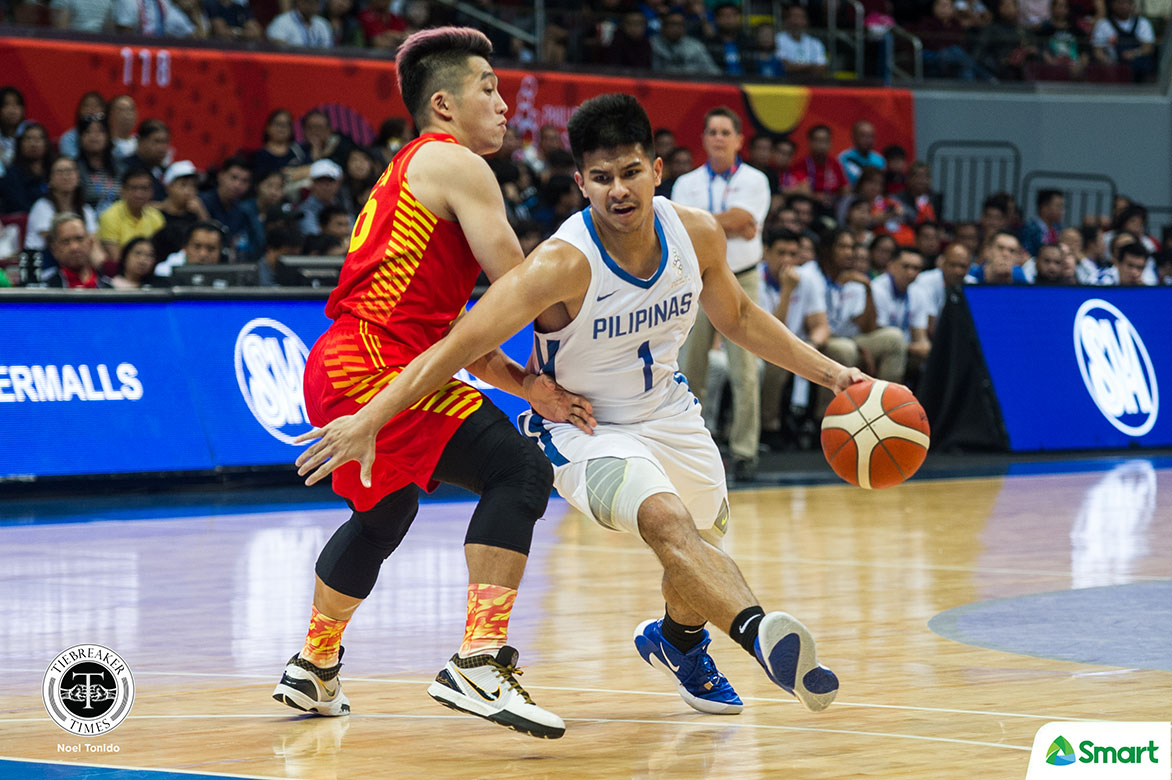 June Mar Fajardo feasted on the inside, finishing with 23 points and 12 rebounds to lead Gilas.

Vic Manuel and LA Tenorio each had 14 points. Troy Rosario provided 12 points, while Stanley Pringle made 11 points. Greg Slaughter had 11 as six players scored in double figures in the victory.

“It was a real struggle early. Vietnam was… They got some athletes, they got some real athletes on that team, and they were different from Singapore in that they were very athletic,” said coach Tim Cone.

Gilas struggled on offense early, but they finally got going come the second frame. Slaughter, Manuel, and Kiefer Ravena then gave their side a 44-30 advantage with 3:17 on the game clock.

The floodgates opened, as the hosts enjoyed a lead as high as 44 points, 110-66, following a Marcio Lassiter jumper with 1:47 remaining in the game.

Chris Dierker led Vietnam with 28 points and nine rebounds in the loss that dropped their card to 2-1.

“For the most part, we executed our game plan. We left some plays out there early, but that’s to be expected against a great team like the Philippines. You have to play nearly perfect,” said coach Kevin Yurkus.