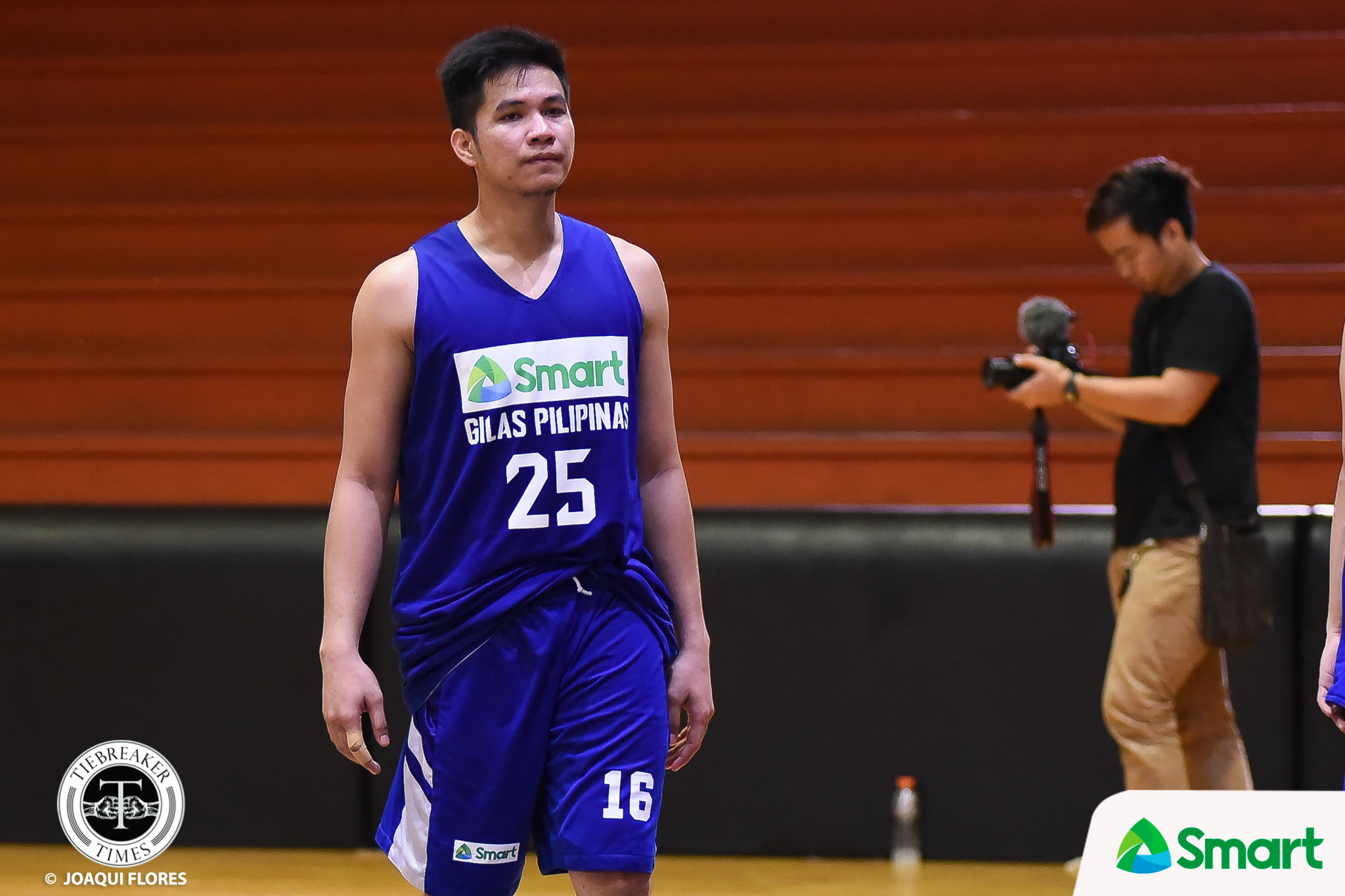 Gilas Pilipinas’ comeback fell just short and it bowed to San Miguel Alab Pilipinas, 89-93, in their second and final tuneup match, Monday evening at the Meralco Gym in Pasig City.

The Nationals rallied from an 11-point deficit at the start of the payoff period but a full-strength Alab managed to provided responses to their rallies en route to the four-point victory.

Matthew Wright made 11 points while Christian Standhardinger chimed in 10 markers in the loss which split their friendlies — Gilas beat Alab, 98-95, in their first meeting last November 4.

“They did some things that we weren’t prepared for. They did a lot of switching, which we haven’t worked on in three or four practices,” offered national team head coach Tim Cone.

Gilas went down 67-56 at the beginning of the final frame but Standhardinger, Marcio Lassiter, and LA Tenorio joined hands to lift their side to within one, 68-69, with 7:28 remaining.

Alab, though, managed to widen its lead at 88-80 following free throws by Jason Brickman, but Gilas trimmed the gap to just three, 89-92, after a Japeth Aguilar follow-up with 19.8 seconds left.

Time, though, wasn’t on the side of the Southeast Asian Games-bound team and Alab split its charities on the other end to bag home the victory.

“But the good news is we battled,” the decorated Cone expressed. “Guys were pulling for each other all the time. We were unselfish. We tried hard on defense, although we were disorganized.”

“Those were all the positives that we wanna move forward on. It’s a step back. but I think it’s a good step back that we have. We understand how hard this is gonna be. This is not gonna be easy.”

Gilas did not have Greg Slaughter (dislocated thumb) and Troy Rosario (finger injury) in the match but welcomed Kiefer Ravena, who was called in to take the spot of the injured Jayson Castro.

Alab was led by import Nick King — the team’s replacement for the veteran Renaldo Balkman as he had to go back home in Puerto Rico to attend to family matters — with 23 points.

Alab played with a complete lineup for the first time as King and Khalif Wyatt joined the squad. It now heads to the 10th season of the ASEAN Basketball League that starts this Sunday.

Despite shoulder injury, Kobe Paras still fighting for UP