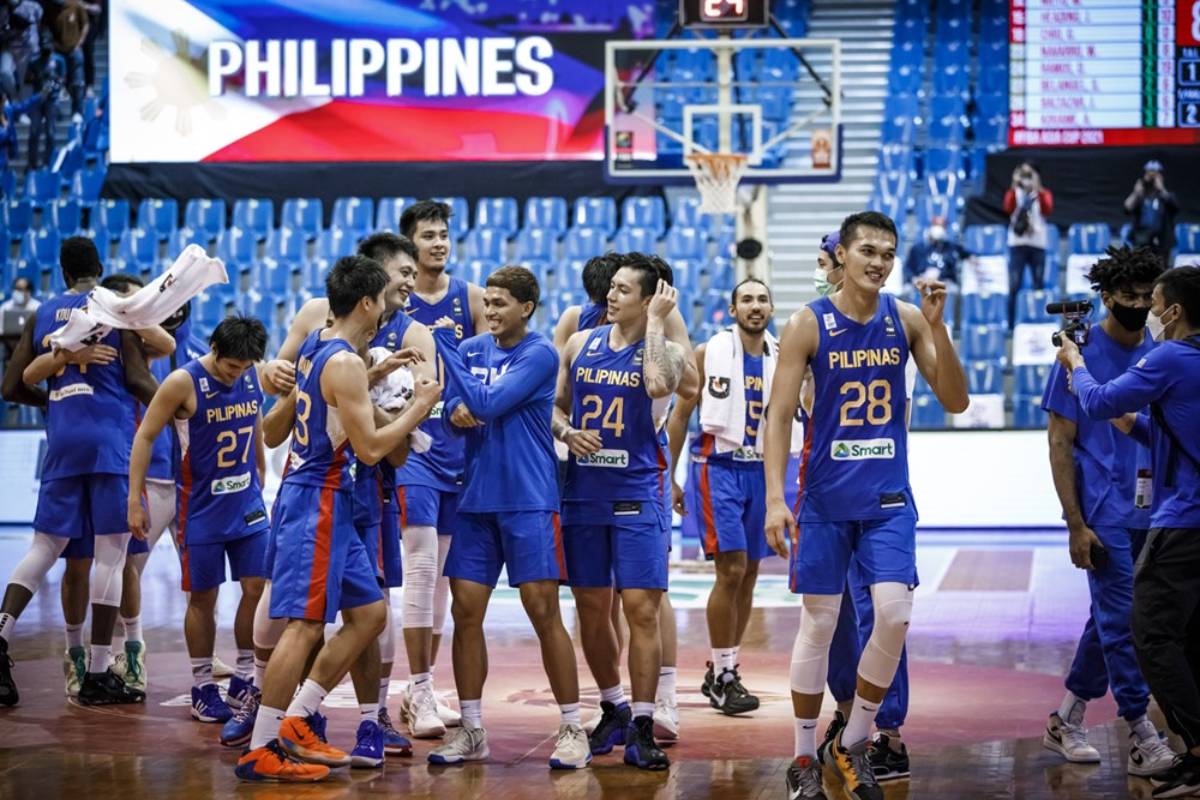 In an announcement Thursday, the event will be on February 18 to determine the four groups of teams set to slug it out in the continental showpiece.

Supposed to take place last year until the ongoing coronavirus pandemic altered such plans, the tournament is set on July 12-24 in Jakarta, Indonesia.

Sixteen teams will see action in the highly-anticipated meet, bannered by the host nation and defending gold medalists Australia.

Playing as well are Iran and Korea, both of which are looking to better their finishes after bagging silver and bronze, respectively, in the 2017 tilt.

Chinese Taipei, Saudi Arabia, and India complete the cast. The three made it after acing their tests in the Asia Cup Qualifiers’ second round.

The draw procedure and the teams’ seeding will be announced before the draw.