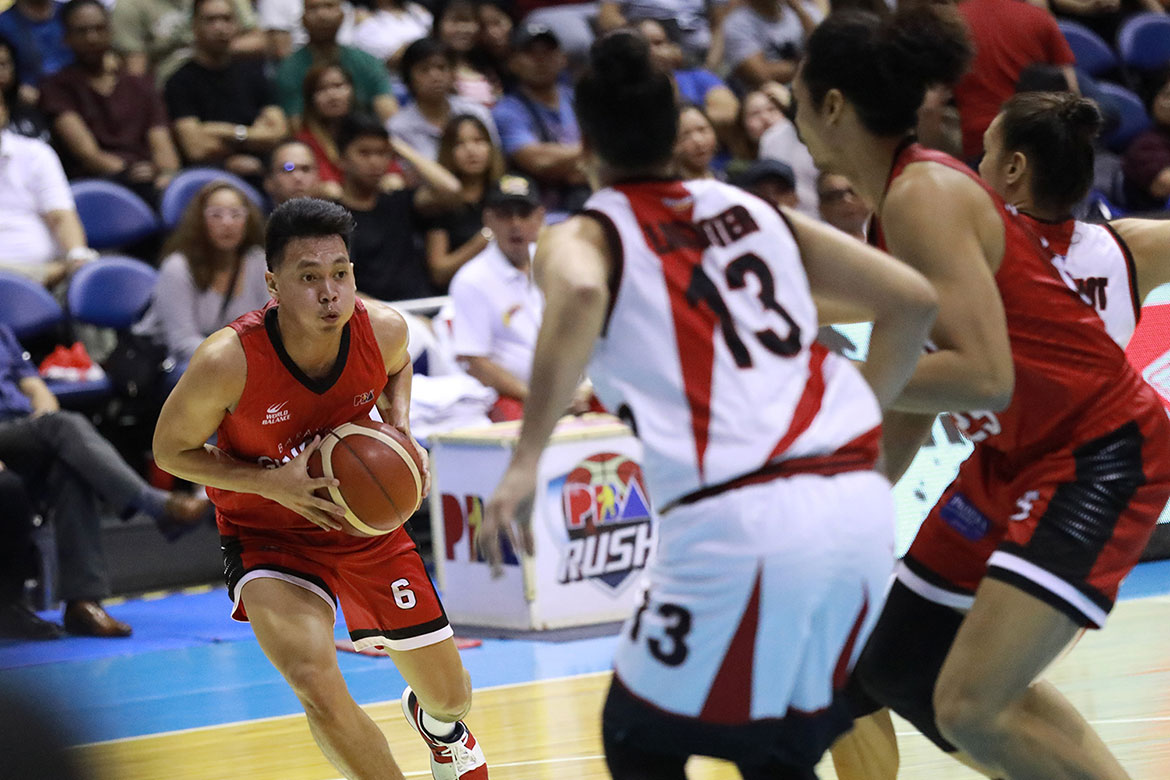 There was no semblance of disappointment in Scottie Thompson’s face two days after he, Art Dela Cruz, and Greg Slaughter became the final cuts of Gilas Pilipinas for the 30th Southeast Asian Games.

Besides helping Ginebra boot out San Miguel in the quarterfinals of the 2019 PBA Governors’ Cup Sunday, the 6-foot-1 utility guard knew that he already did his part for the national team.

Out of Cone’s pool, six came from Barangay Ginebra. Surprisingly, the cuts were all Gin Kings as well.

But ever since the team’s sessions began, Thompson had been focused on teaching the likes of Chris Ross and Kiefer Ravena the intricacies of Cone’s playbook.

The 26-year-old produce of Perpetual Help will still be cheering his heart out for Gilas when it begins its bid for an 18th gold on December 4 at the SM Mall of Asia Arena.