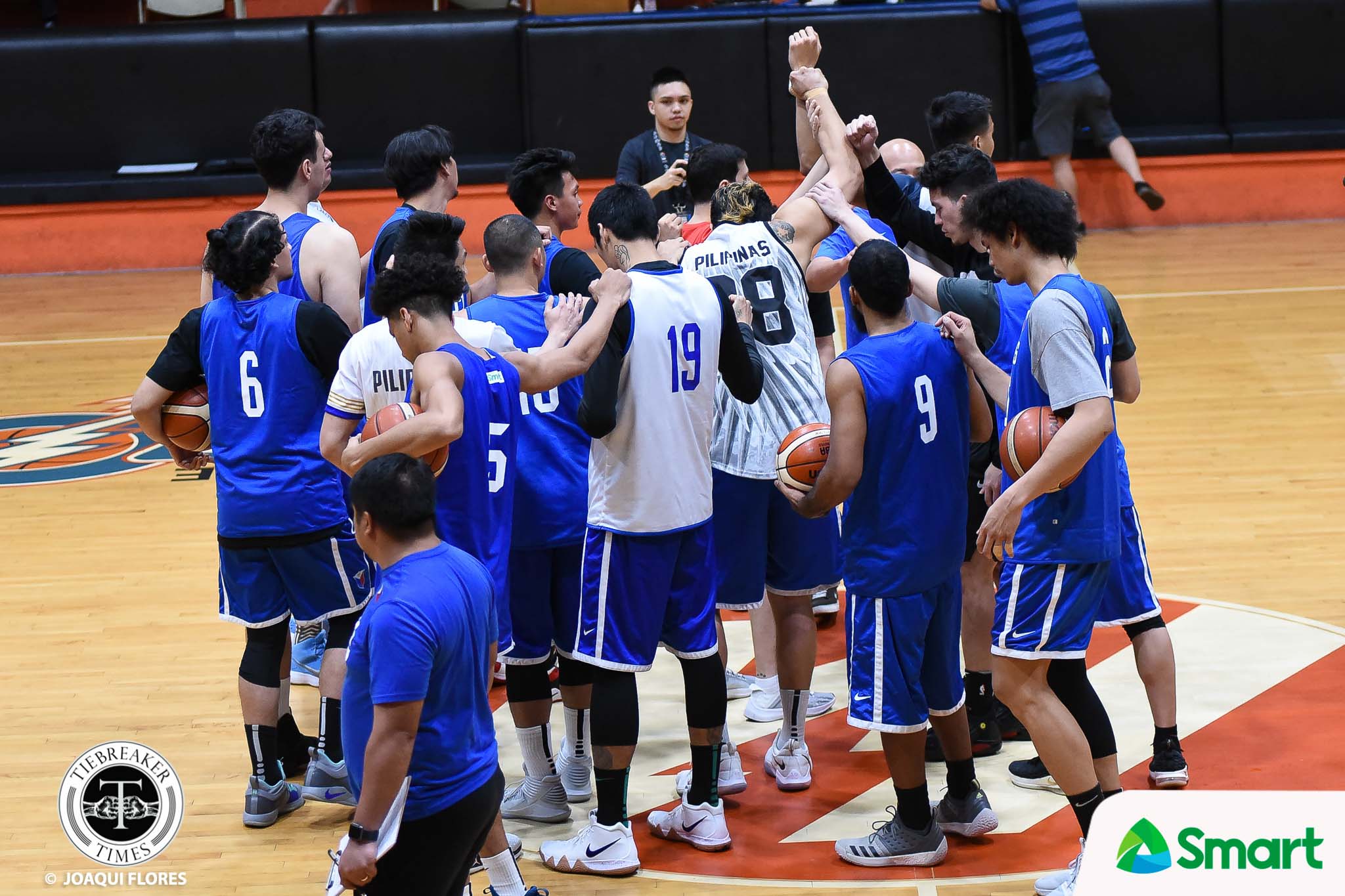 In the final stage of their prep for the 2019 FIBA World Cup, Gilas Pilipinas ran into another obstacle.

The Philippine Men’s National Basketball Team will only have 11 players making the trip to Spain for a pocket tournament.

Meanwhile, Raymond Almazan was unable to secure his visa.

Also not making the trip are June Mar Fajardo, Christian Standhardinger, Roger Pogoy, and Troy Rosario as their respective club teams are still alive in the 2019 PBA Commissioner’s Cup.

Both Stanley Pringle and Marcio Lassiters will not make the trip as well, as they are nursing injuries.

Jordan Clarkson will not be part of the contingent as the Samahang Basketbol ng Pilipinas has yet to receive an answer from FIBA on the status of the NBA pro.

Gilas will head to Guadalajara to take on Congo and Ivory Coast in tune-up games before going to Malaga. In Malaga, they will play in a pocket tournament with the two squads and Spain.

“The reason na mag-tuneup tayo is because we want to assess. We want to reevaluate after every game what we need to do, then we have another week or so when we get back here,” said Gilas head coach Yeng Guiao.

“Babalik tayo ng August 12 or 13 then meron practice until the 23rd. Then that window is a good time for us to make adjustments on what we learned from the Spain trip.”