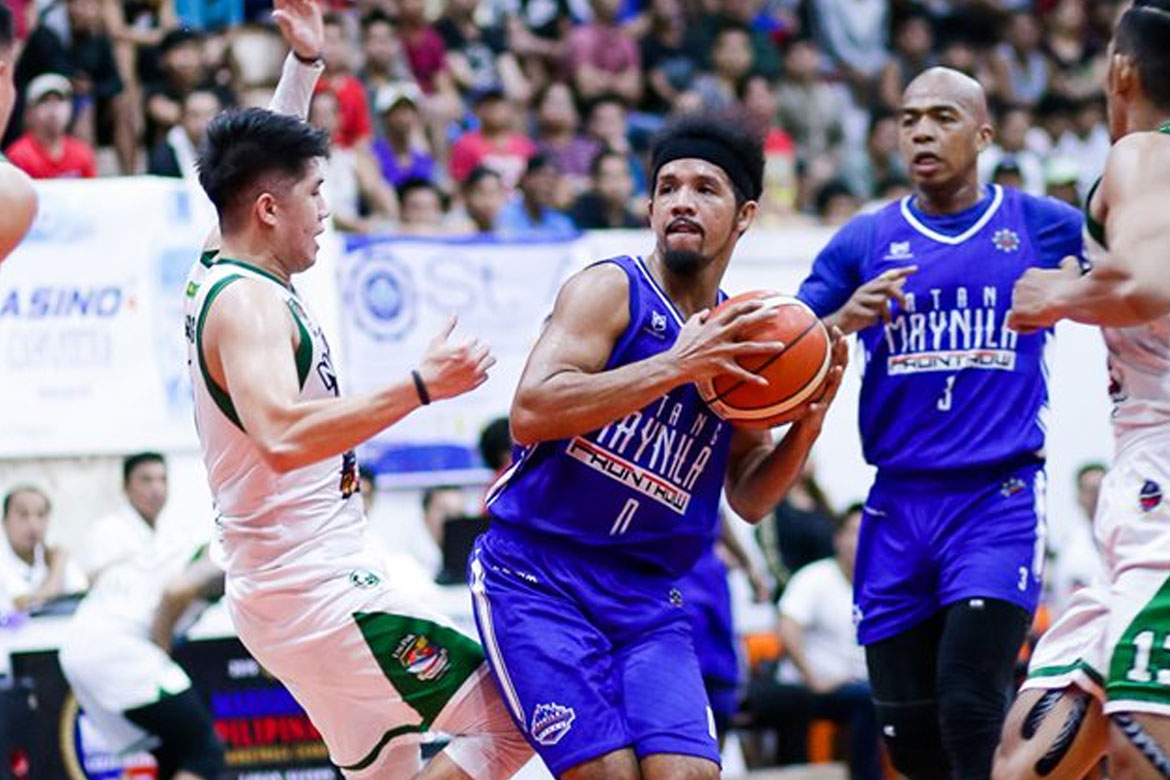 The Manila Stars and the General Santos Warriors hurdled their respective rivals on Wednesday to boost their playoff drives in the Maharlika Pilipinas Basketball League Lakan Cup at San Andres Sports Complex.

Powered by Chris Bitoon, Aris Dionisio, and Gian Abrigo, the Stars outsteadied Navotas Uni-Pak Sardines in the homestretch to prevail, 96-91, and stay close to pacesetter San Juan Knights in the North division of the 31-team MPBL founded by Sen. Manny Pacquiao.

The Warriors, on the other hand, banked on Juju Bautista and Pamboy Raymundo to subdue the Pasig Sta. Lucia Realtors, 91-82, halting a two-game slide and rising to 11-4 in the South division where they occupy third spot behind the Davao Occidental Tigers (12-2) and the Bacoor Strikers (12-3).

The Realtors saw their three-win run broken despite the 23-point, eight-rebound effort of Jeric Teng and fell to 9-4 behind third-ranked Makati Super Crunch in the North.

Only the top eight teams from each division will advance to the playoffs.

Bitoon ended up with 21 points, seven rebounds, and seven assists; Dionisio finished with 19 points, eight rebounds, and four steals; while Abrigo posted 18 points and 11 rebounds for the Stars, whose biggest lead was only eight, 67-59, in the third quarter.

William McAloney sizzled for the Sharks, being supported by Casino Ethyl Alcohol, with 28 points and 8 rebounds as none of his teammates could tally double figures.

Zamboanga, which will trade Reed Juntilla for Alvin Pasaol of the Bataan Risers, settled for an 8-8 slate, still among the top 8 South teams. Robin Rono scored 21 while Raffy Reyes added 18 for Zamboanga.

The MPBL travels to Iloilo City on Thursday with a doubleheader pitting Valenzuela against Mindoro at 6:30 p.m. and Pasay against Iloilo at 8:30 p.m.