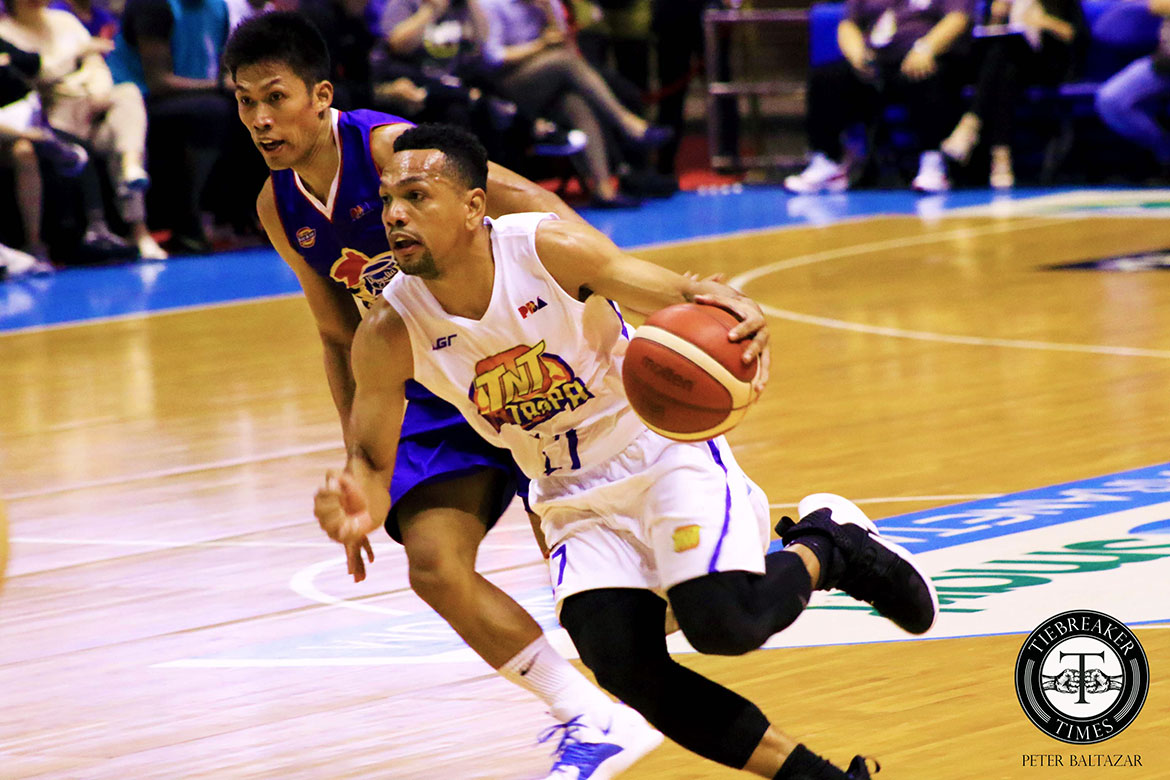 Even somebody who has spent his whole career with TNT such as Jayson Castro can’t seem to remember the last time that his KaTropa finished a conference’s elimination round as the top seed.

The last time TNT finished as the top dog was in the 2016 Governors’ Cup. With imports Michael Madanly, Mychal Ammons, and, later on, Mario Little in tow, they amassed a 10-1 record.

It has really been a while. But now, in the 2019 Commissioner’s Cup, the KaTropa have finally done it.

Thanks to Terrence Jones and a commendable showing by the locals, TNT blasted the Magnolia Hotshots, 98-83, to emerge as the number one team heading into the quarterfinals.

Castro — who had 13 points, five assists, three rebounds, three blocks, and a steal — is glad to achieve such feat.

“Magandang opportunity para sa’min to, number one. I think deserve naman namin kasi we play hard,” the 33-year-old guard said, as the KaTropa also finished with a 10-1 record in this conference.

TNT is armed with a twice-to-beat edge in the next round, though their opponent has yet to be determined as the eighth and last quarters spot will be vied for by the Alaska Aces and the Meralco Bolts.

But for Castro, he knows both teams are capable. So the best thing for them, he said, is to remain grounded and treat their quarterfinal match — whoever their foe may be — as a do-or-die game.

Rusty Akeem Christmas looks to move on from disappointing debut