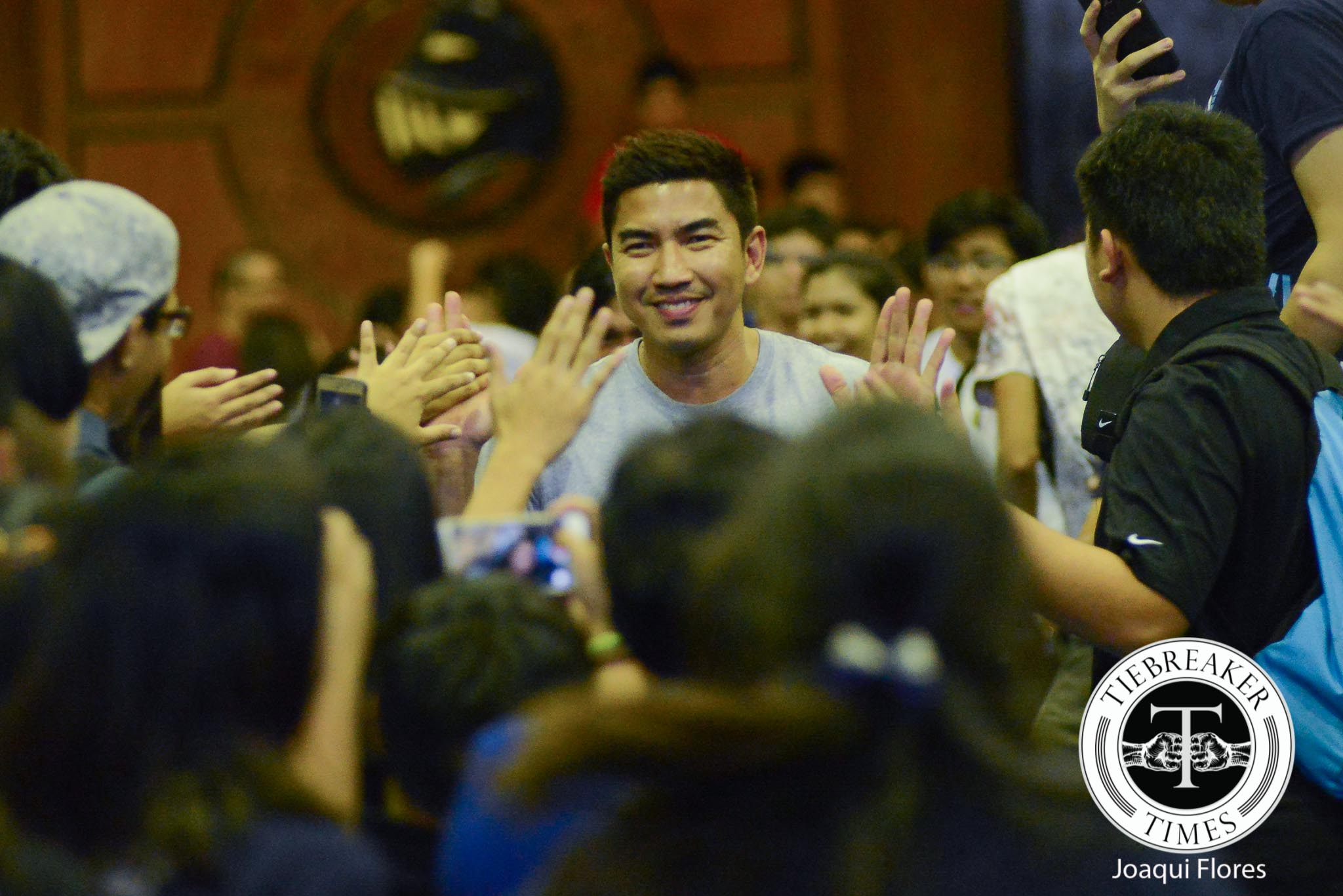 Though the NCAA’s Management Committee only had a brief moment to discuss the issue last Thursday, they are of one opinion regarding the case of Aldin Ayo.

According to league insiders, each of the 10 member schools of the Grand Old League has vowed that they will not hire the former Letran head coach, who was indefinitely suspended by the UAAP.

“Hindi maiiwasan in a couple of years that a school will try to get his services right?” said one of Tiebreaker Times’ sources, who requested anonymity.

“Pero when that time comes, we will have to convene as a group to talk about if we will allow it. Hindi biro ‘yung ginawa niya kasi mga estudyante ‘yung nag-training camp sa Bicol.”

From June to August, 17 members of University of Santo Tomas’ men’s basketball team trained inside Ayo’s compound in Capuy, Sorsogon.

Besides the fact that training for nonprofessional teams remains prohibited by the Inter-agency Task Force, 11 of the 17 student-athletes were below 21 years of age.

The Grand Old League’s Man Com believes that no university will even think of getting the decorated 42-year-old tactician in the next two years at least.

Ayo spent one year in the NCAA back in Season 91. After leading Letran to the championship, he resigned from his post and moved to De La Salle University.