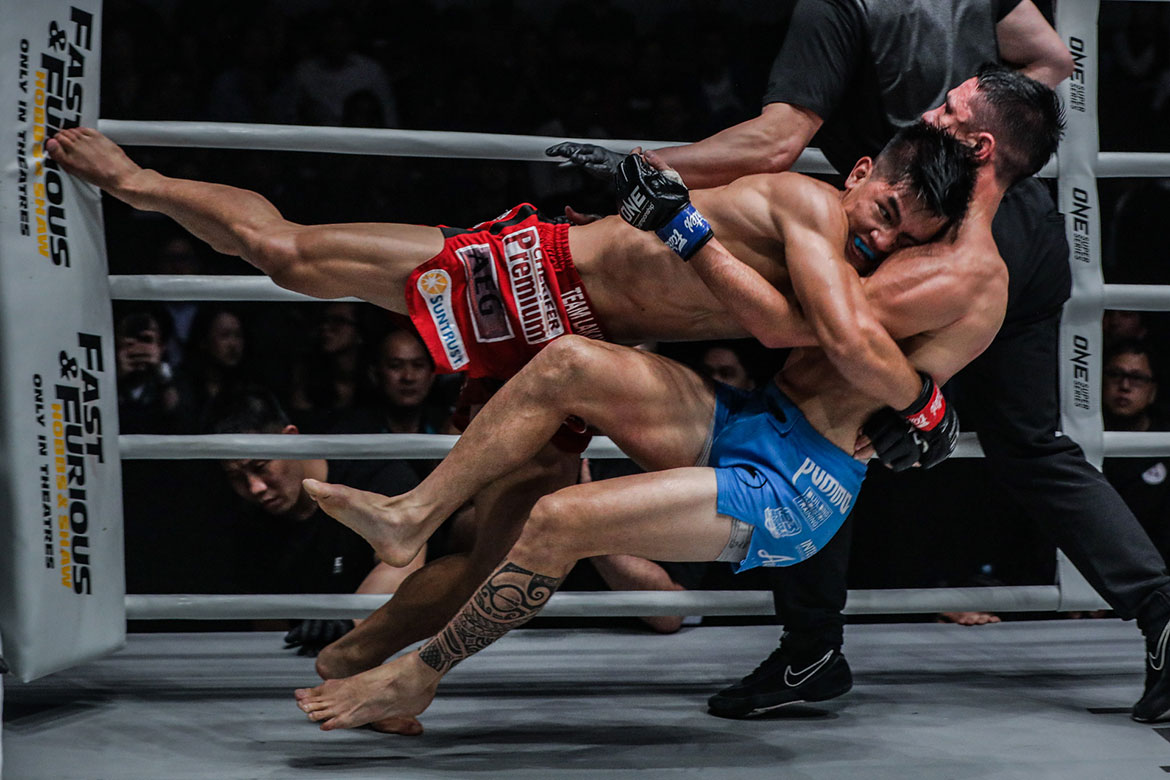 However, it all went up in smoke in a jiffy.

Just a minute and 59 seconds into his bout against under Yuya Wakamatsu during ONE: Dawn of Heroes, the 30-year-old Team Lakay standout was knocked out by a 1-2 combination. 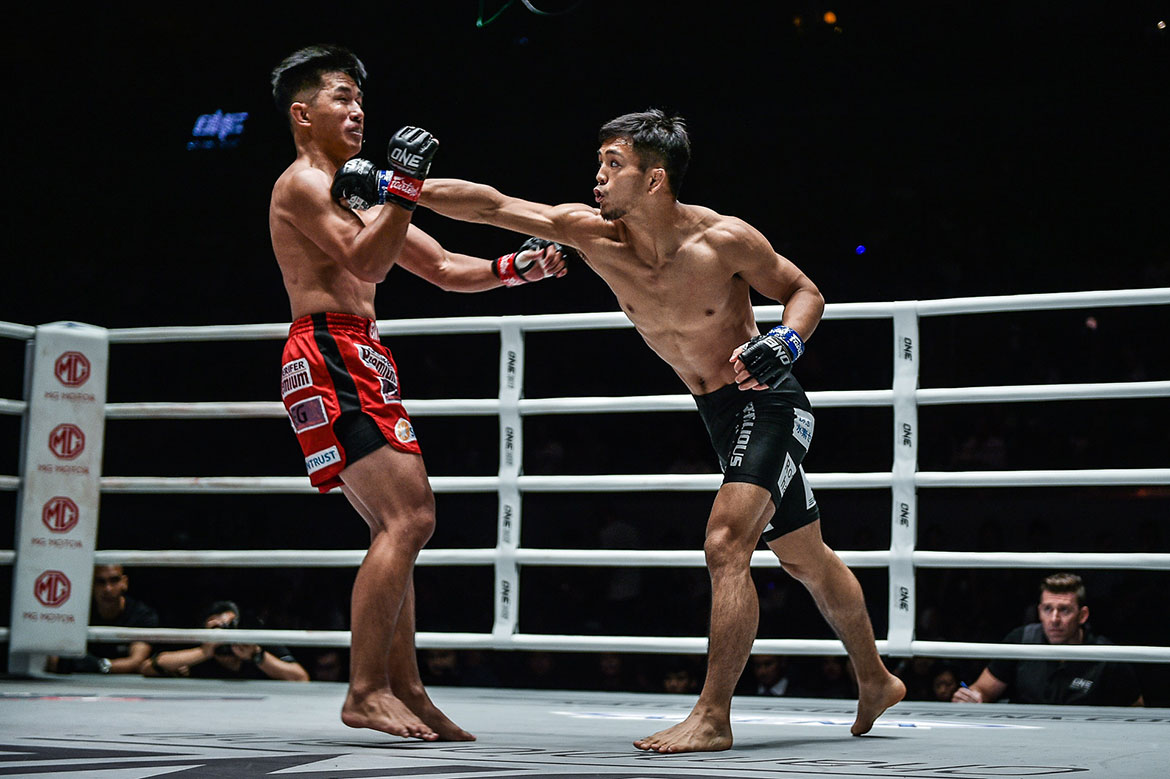 “In this level competition, it’s either you get knock out or you will knock him out.”

And he was the one who landed on his back.

Later in the night, his teammate and close friend Danny Kingad put up a performance for the ages, shrugging off a slow start against before overwhelming Reece McLaren to advance to the Grand Prix Finals.

Up next for Kingad though is the top draw in the eight-man tourney, Demetrious Johnson.

With Kingad facing one of the all-time greats, Eustaquio vowed to be there for him from now until ONE: Century this October in Japan.

“I’m happy with the performance of my teammate Danny. We’ll really push this kid,” said Eustaquio about Kingad.

“We’ll really push him forward to get the Grand Prix Title, and if God permits, he will also become the Flyweight World Champion.”

But that does not mean that Eustaquio will take a back seat for the mean time.