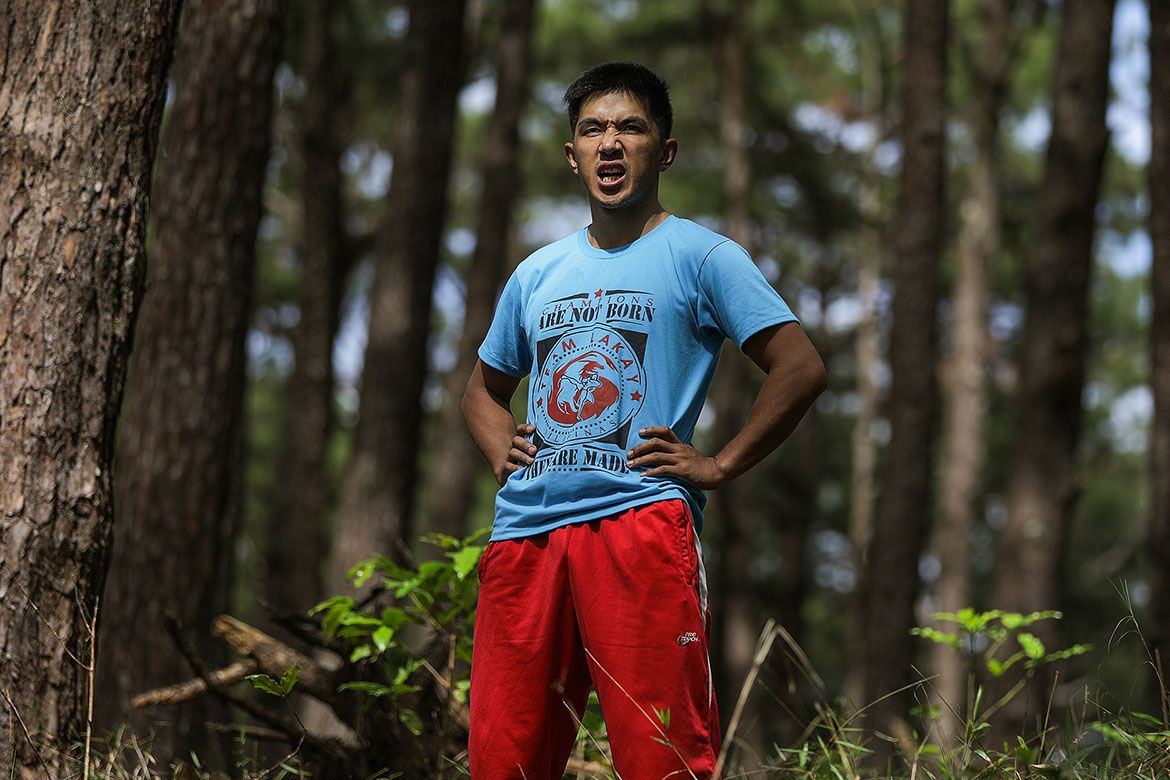 Coming off a heartbreaking decision loss that saw him drop the ONE Flyweight World Championship last January, Geje Eustaquio has been raring to get back to the Circle.

“I can’t wait to undergo the process again.

“Rest assured, you’ll see the best version of me in Singapore,” said the former world champion. Eustaquio is scheduled to compete on Friday, May 17, for ONE: Enter the Dragon.

But the opponent he will face is a tough one to scout.

Little is known about Kim, who has been competing in South Korean promotion TFC, except that is a finisher inside the cage and that he has a seven-inch height advantage over the Filipino.

“We don’t know much about our upcoming opponent as he will be making his debut,” admitted the 30-year-old, Baguio-native. “But what we know is that he’s tall and lanky.

“That’s what we have to prepare for.”

Having figured in five straight decisions – two of which resulting in a loss – Eustaquio shared that he has learned his lesson. That lesson is to always go for the finish. 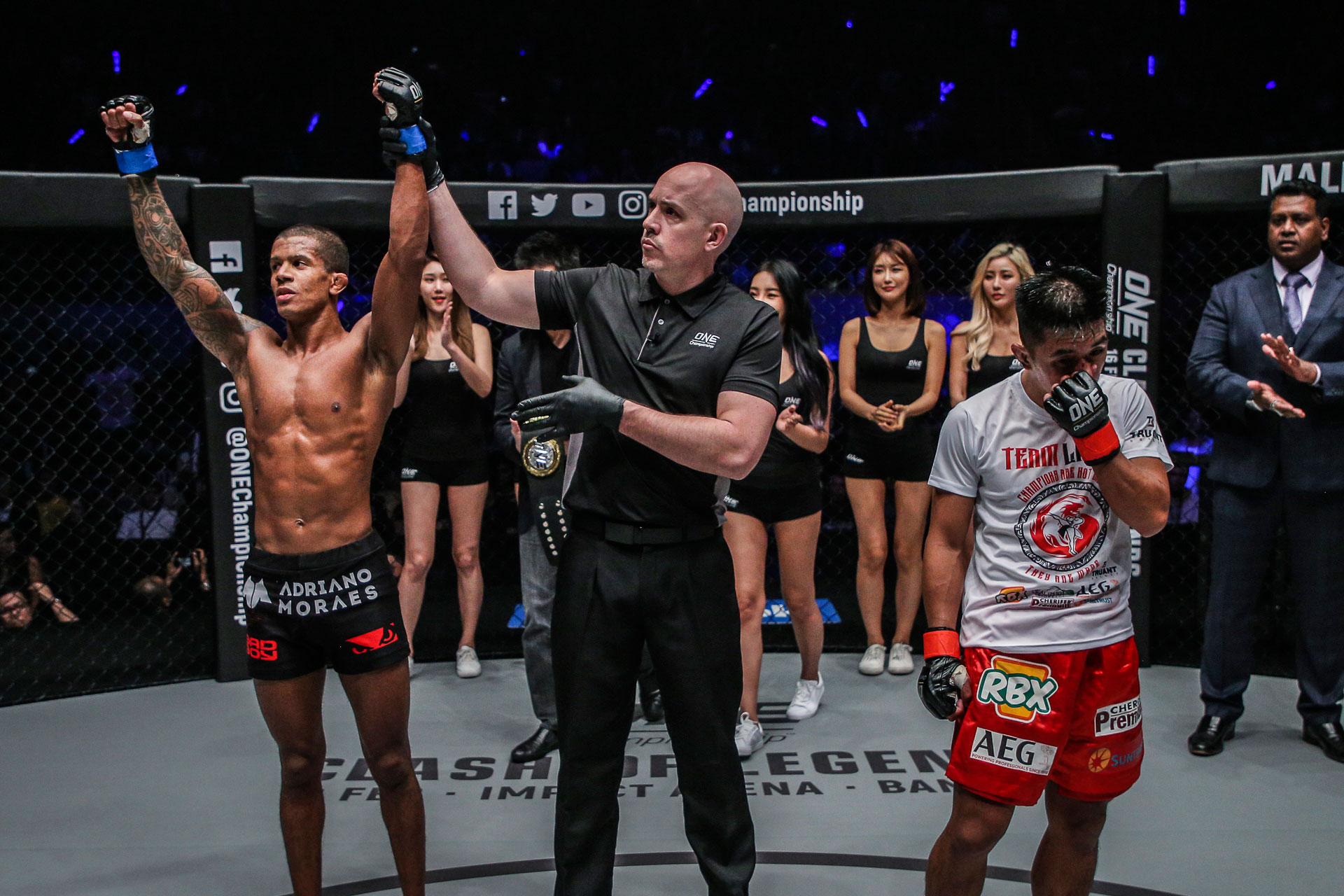 “The most important thing for me right now is to not put the decision at the hands of the judges,” said Eustaquio, as he lost his belt to Adriano Moraes via a close decision.

Beyond putting on a show, this is make or break time for Eustaquio. A loss to a neophyte like Kim will drop him down the flyweight ladder. Meanwhile, a win could automatically catapult him to the top of the food chain.

That is why Eustaquio will lay it all on the line in Singapore.

“I wish to get back in the winning column and pave a new path to title contention. This is the start of a new era for me,” he declared.