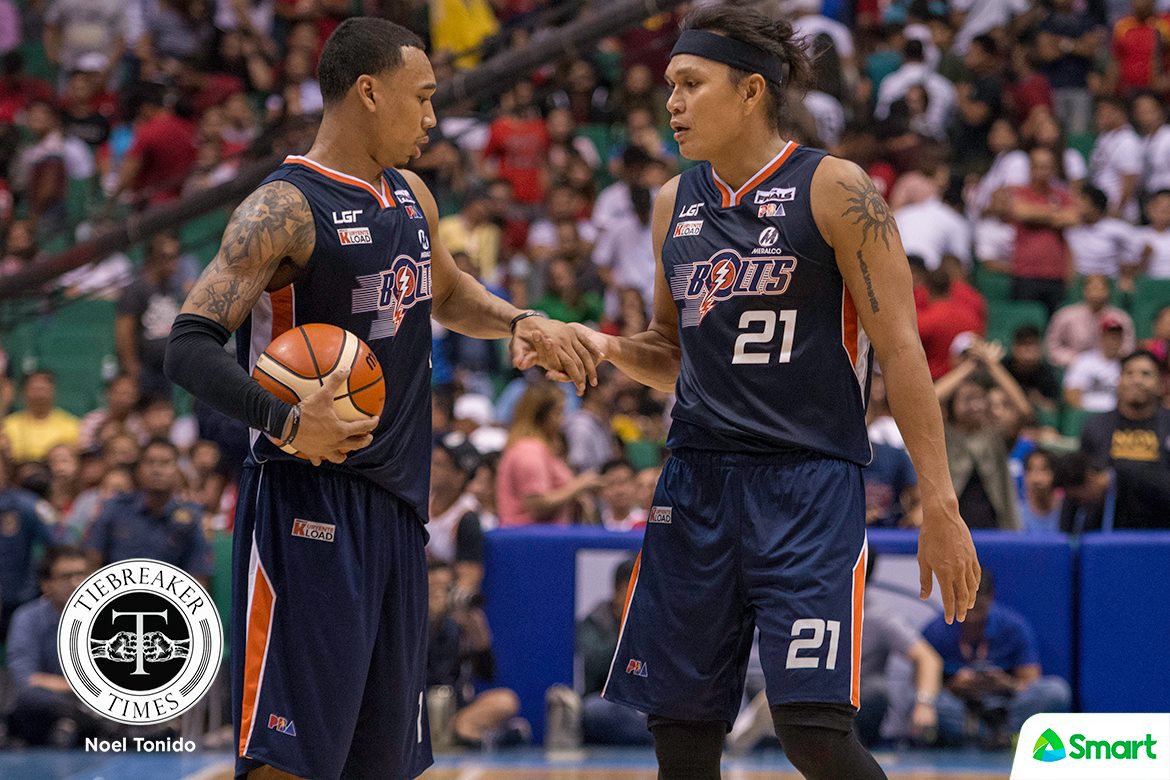 For the 38-year-old, it feels special, it was as if a thorn had been removed from his back.

And in the series-stretching victory, Hugnatan once again showcased his veteran smarts. He finished with 24 points on 6-of-12 shooting from outside, on top of seven rebounds, four assists, and two steals in 38 minutes.

Game Six was the best outing the Bolts had in this series — they showed the same form that brought them to the top seed. And this kind of performance from them has also brightened their chances of winning the crown greatly.

And if they are to bag the franchise’s first-ever PBA crown on Friday, it would mean so much for Hugnatan and the Orangemen.

#ReadMore  Despite heartbreaking end to Meralco's run, Baser Amer glad to have been part of the ride

Meralco will only be able to attain their long-time goal if they will stick with one another and to coach Norman Black’s plans, according to Hugnatan, who is currently averaging 11.7 markers and 4.8 caroms in the series.