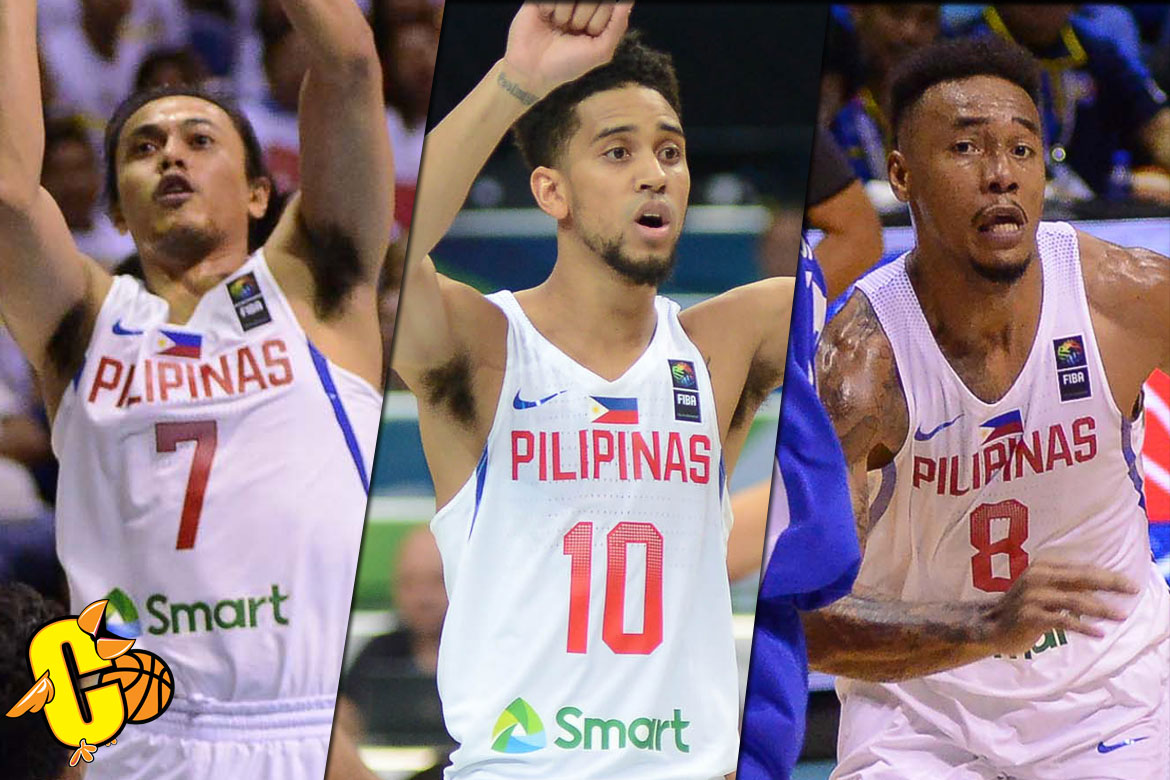 Andray Blatche, Allein Maliksi, and Troy Rosario were not fielded in for the tournament as the former cited security concerns while Rosario is currently lined-up for the SEA Games.

Joining them is Gabe Norwood, who is returning to the National Team for the first time since the 2016 FIBA Olympic Qualifying Tournament.

Completing the cast are Gilas cadet Carl Cruz and naturalized Filipino Christian Standhardinger, both of whom are part of the SEA Games team as well. Ed Daquioag is listed as a team official but he will most likely be part of the team as the injury reserve.

The Philippines is group with China, Iraq, and Qatar in Group B of the tournament.

Napa frustrated after another loss to San Beda