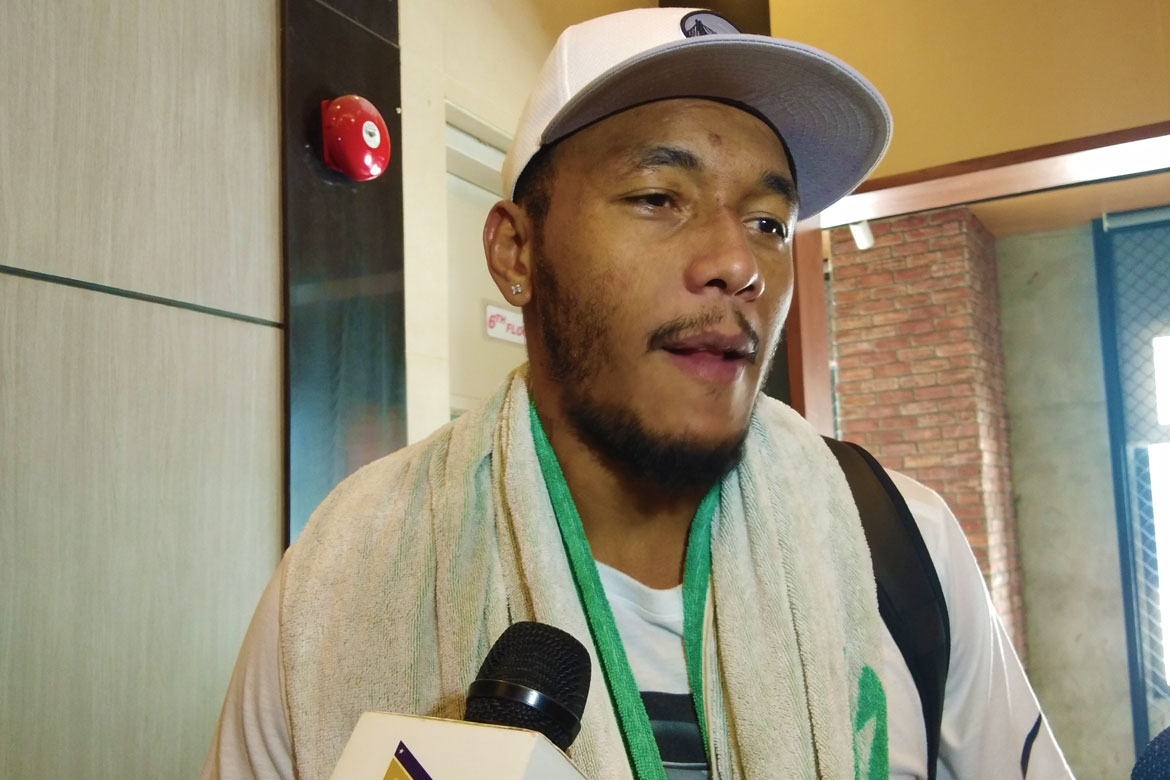 As the old adage goes, every ending is always a new beginning.

Calvin Abueva is learning that now, as he was traded last Tuesday by the Alaska Aces – the team where he began his pro career in 2012 – to the Phoenix Fuel Masters in exchange for Karl Dehesa and a 2019 first round draft pick.

The move was a shock, considering that he was the face of the Aces’ franchise for six years. But then, many say that the deal is understandable, as Abueva has been troubled for the past few months.

So for the Beast, being with Phoenix is a fresh start for him.

As far as expectations are concerned, they are high for Abueva as he arrives at a team who are eager to prove that they are a winning ball club. But the cager out of the San Sebastian Stags program was quick to temper expectations.

Abueva is now ready to move forward with his new team. But he has expressed his gratitude to the Aces for all that they have done in his career.