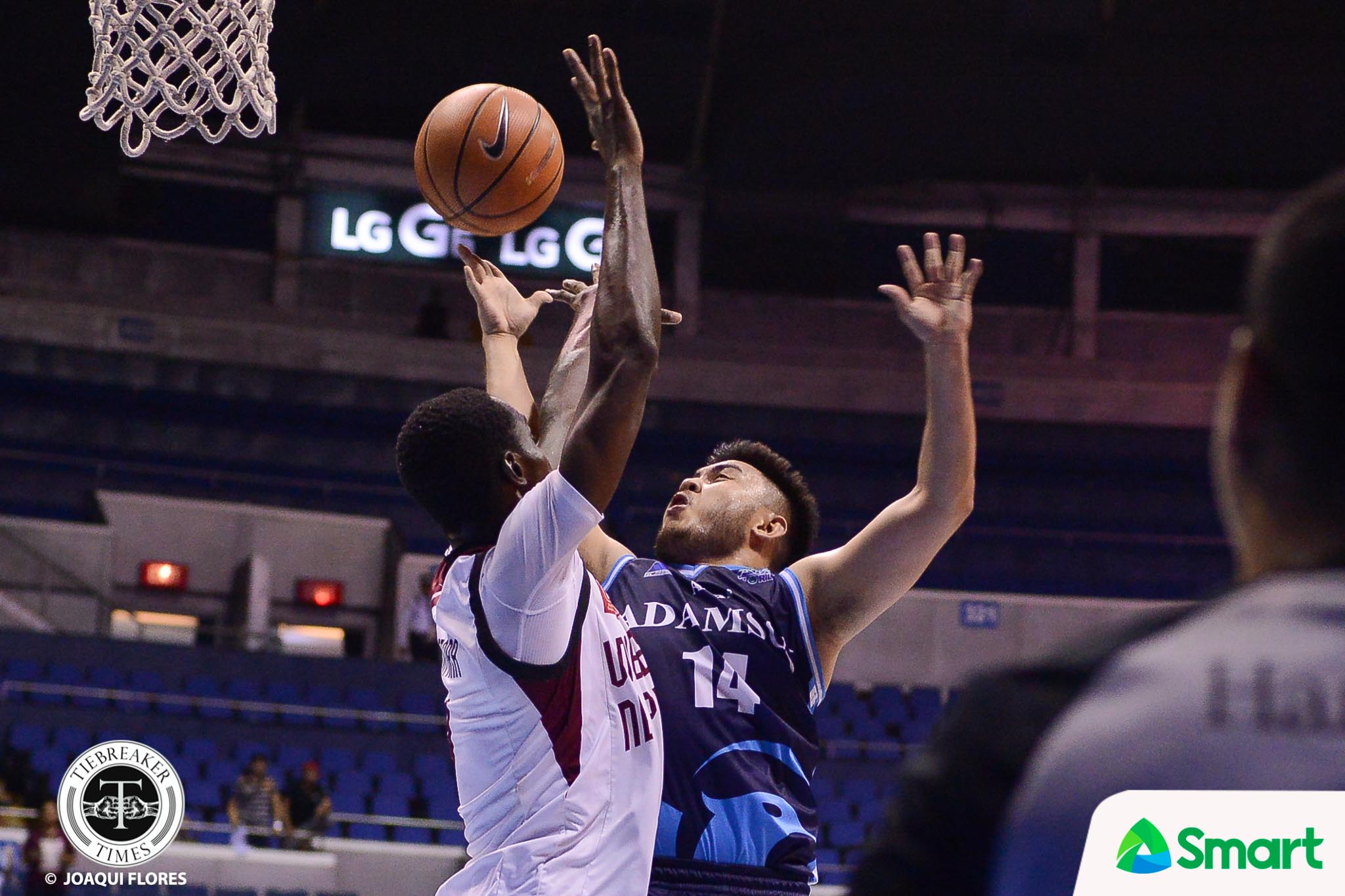 Adamson University point guard Jerie Pingoy copped the Chooks-to-Go/SMART Sports-UAAP Press Corps Player of the Week award for his all-around performance in their Final Four-clinching win over the UP Fighting Maroons, Sunday evening.

The Soaring Falcons shut down the Fighting Maroons to secure the third seed in the semifinals after taking a 86-70 victory.

In the win, Pingoy, 22, played a vital role in the victory as he produced 12 of his 15 points in the pivotal second half. He also registered eight assists, six steals, four rebounds, and zero turnovers.

“We really prepared for this game kasi Final Four na yung look-up namin. Follow lang sa system, we’re blessed that we got this win,” he shared.

The 5-foot-9 floor general, who transferred to Adamson a year ago, has been a steadying force on both ends of the floor for his team. His clutch baskets, timely dimes, and crucial swipes helped the Falcons enter the playoffs for the second straight season after being cellar-dwellers in the past years.

“We’re just scratching the surface of what he can do right now. If he will just follow what we’re trying to teach him, I think he will be a better all-around player,” the mentor said.

The Soaring Falcons will look to extend their win streak to four when they face the FEU Tamaraws in their final match of the elimination round on Saturday.